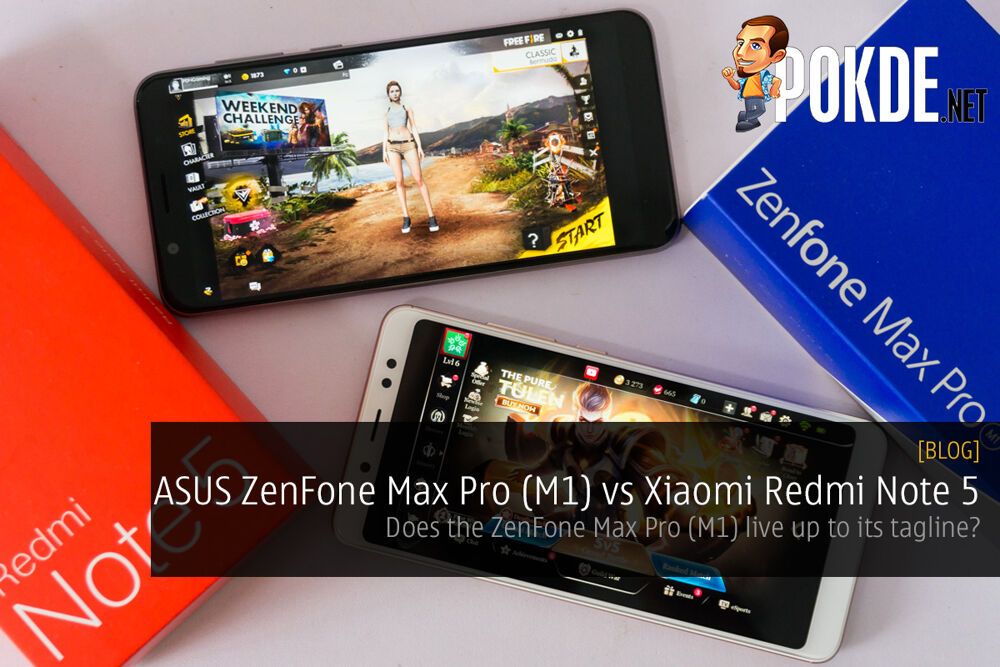 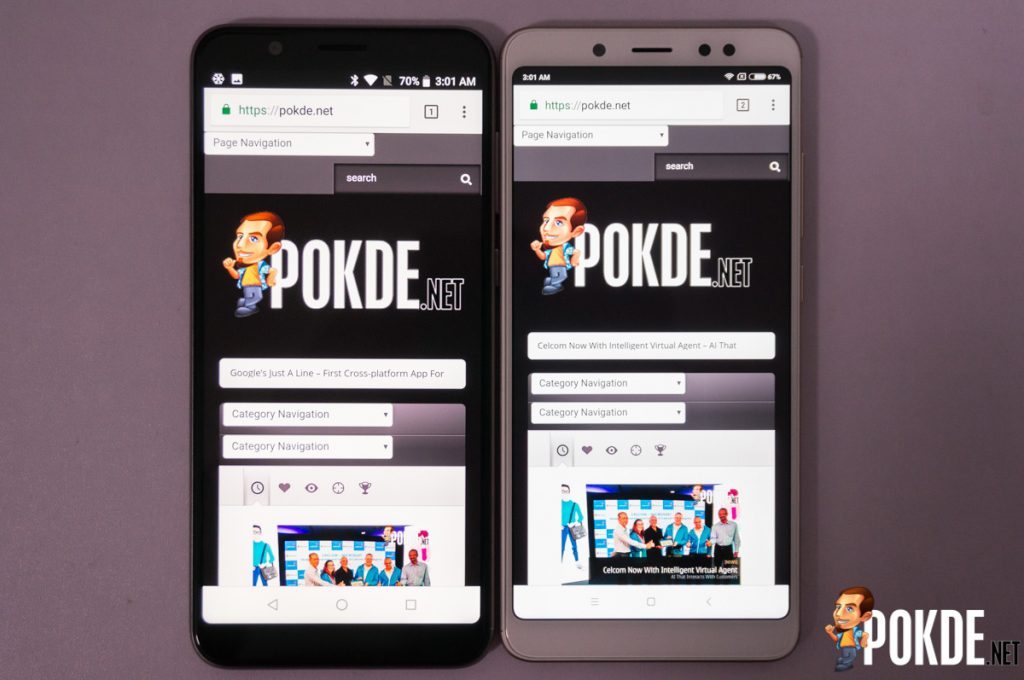 After calibrating the brightness 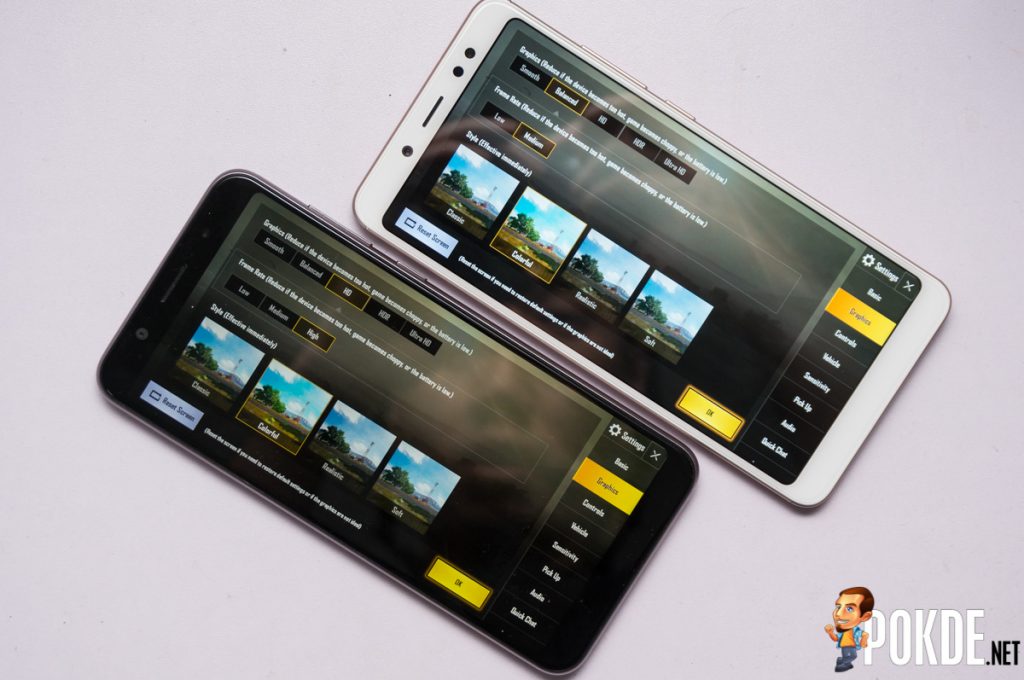 This is when we noticed yet another discrepancy. The Redmi Note 5 can’t do the higher settings that the ASUS ZenFone Max Pro (M1) is capable of. In PUBG Mobile, the Redmi Note 5 caps off at Medium Frame Rate and Balanced Graphics. 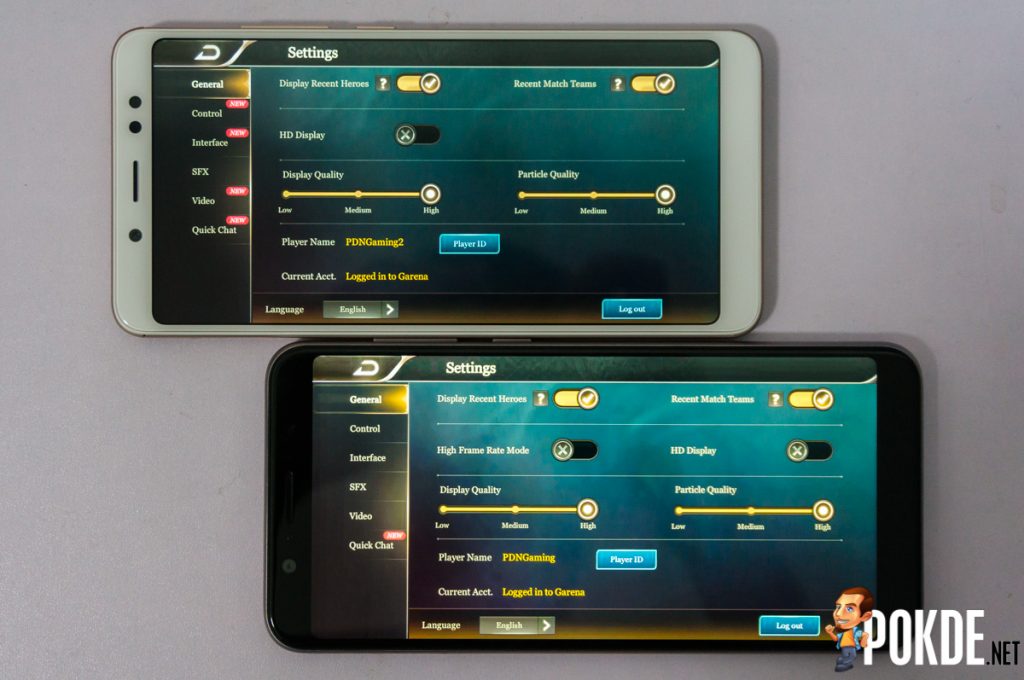 A similar situation is noted in Arena of Valor (AOV), where the ASUS ZenFone Max Pro sports the High Frame Rate Mode for 60 fps gameplay, and the Redmi Note 5 is stuck at the standard 30 fps.

Despite such similar specifications, the Redmi Note 5 clearly lost this round, as any half-decent gamer will tell you that a higher frame rate not only makes the visuals smoother, but also helps you respond better to fast-paced in game situations.

To test, we played Free Fire, AoV, PUBG Mobile and Mobile Legends: Bang Bang for 1 hour each. The settings are fixed to equivalent settings on both devices. 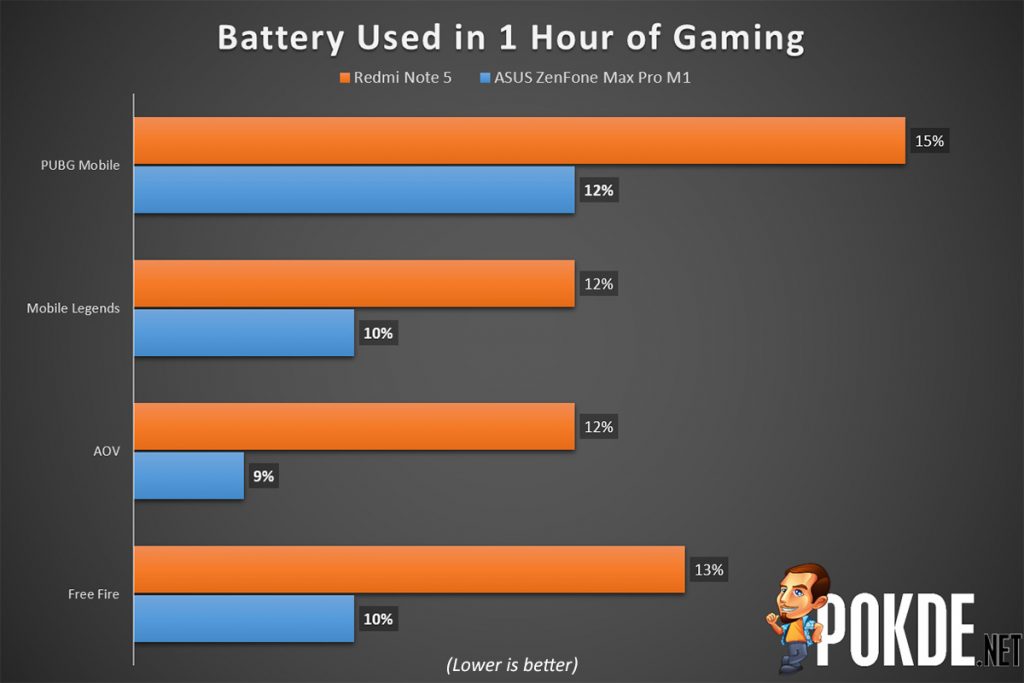 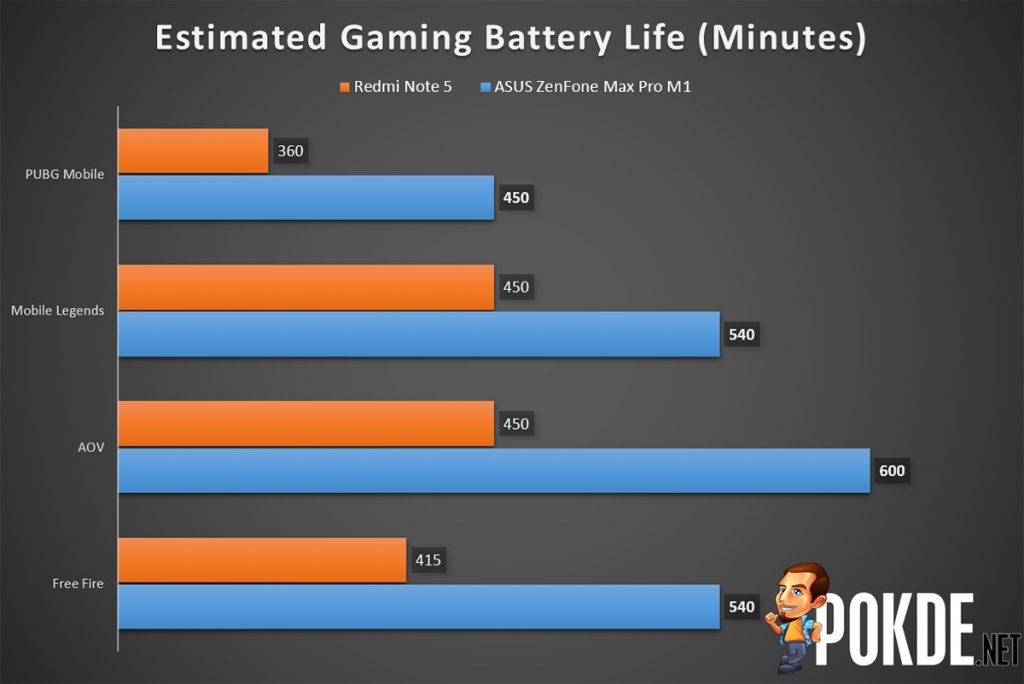 Here we extrapolate the data, assuming you will stop gaming at 10% battery and run to a charger. With up to 90% of the respective battery life to use for gaming, we calculated that you can play up to 10 hours of AoV, 9 hours of Free Fire and Mobile Legends or 7.5 hours of PUBG Mobile with the ASUS ZenFone Max Pro (M1). Converting that into percentage yields a gain of between 25-33% more gaming time. The battery of the ASUS ZenFone Max Pro (M1) is just 25% larger, which means that ASUS’ choice of going with Pure Android 8.1 Oreo may have paid off, with less background power consumption than MIUI 9.5. This allowed for up to 33% more gaming, with just 25% more battery. 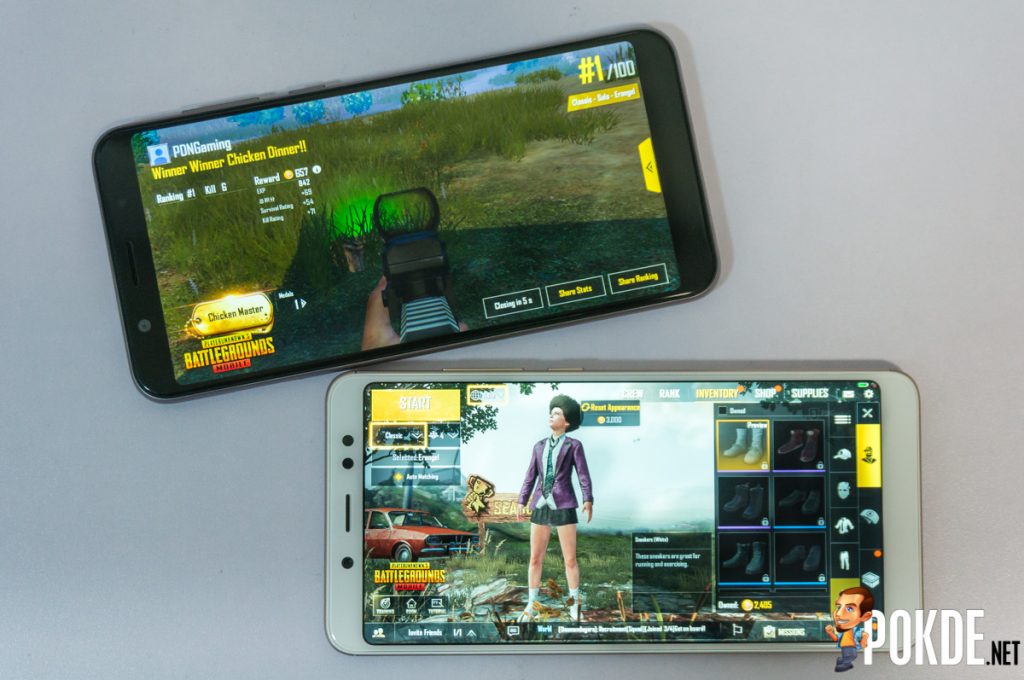 Without any doubt left in us, ASUS has definitely delivered a smartphone that is indeed the better option for gaming than it’s peers in the same price range. We aren’t saying the ASUS ZenFone Max Pro (M1) is perfect though, as 802.11ac WiFi would definitely help maintain a more stable connection especially when gaming in more crowded wireless environments. But for less than RM700, we really can’t think of a better smartphone for gaming. The ASUS ZenFone Max Pro (M1) delivers on its Limitless Gaming tagline, outperforming and outlasting its closest competitor, the Redmi Note 5 comfortably. 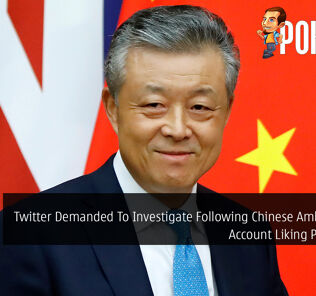