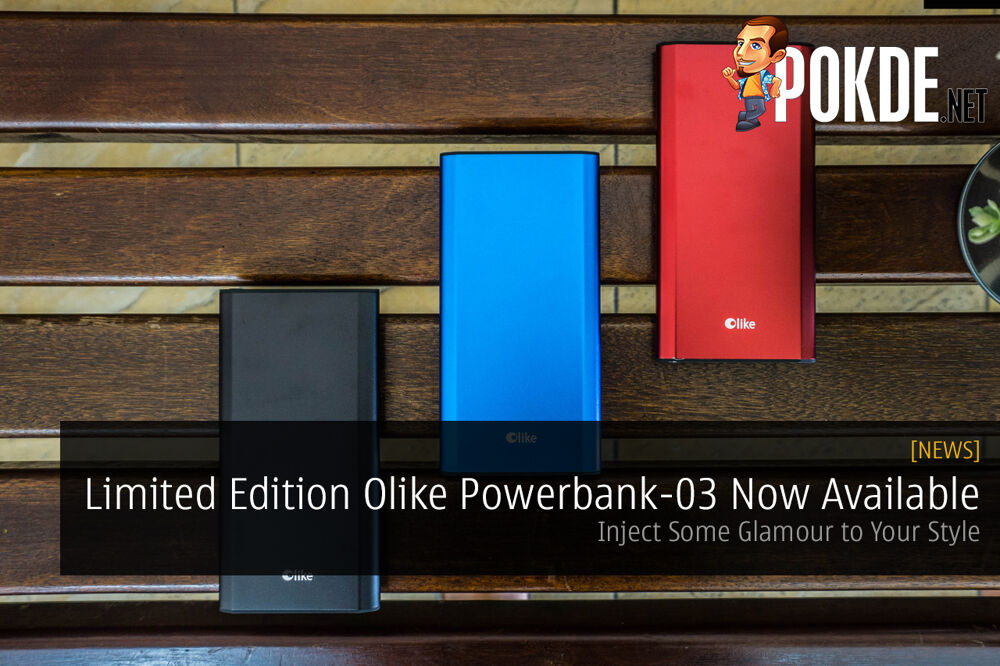 While counting down ten days to the official launch of Olike Malaysia smartwatches, “Hey 3S” and “XH3”, Olike Malaysia has introduced the new colour variants for one of its hottest selling product, Olike Powerbank-03 (OPB-03). 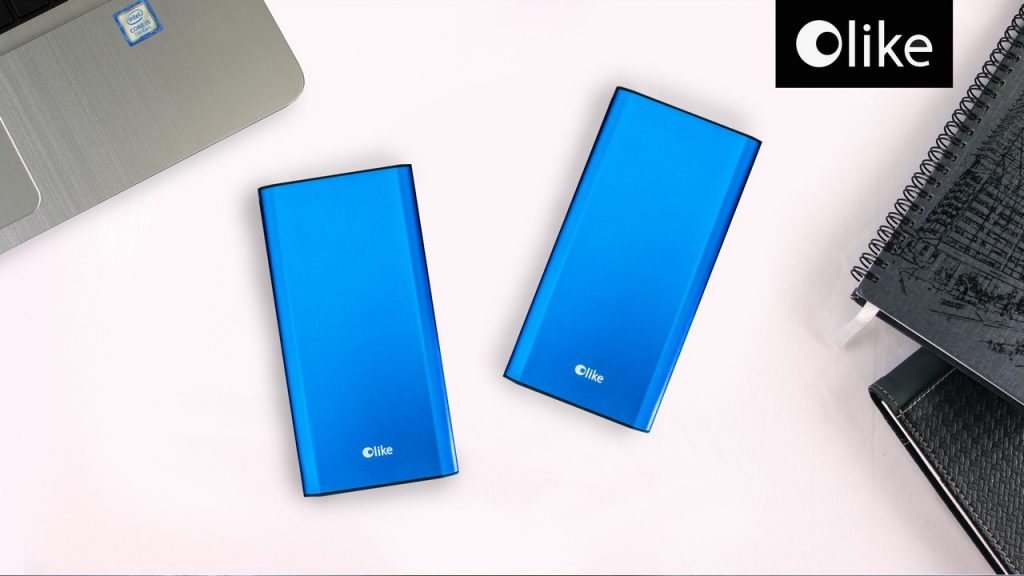 Olike Malaysia plans to carry on the success by spicing up the colour options for OPB-03. On top of the colour variants of Black and Red, the OPB-03 is now available in the shade of “Royal Blue”. They believe that the new limited edition powerbank can definitely steal the heart of all their loyal fans.

This new Royal Blue Olike Powerbank-03 (OPB-03) can be purchased for just RM109. It is now available for purchase at all Olike Concept Stores and their authorized dealer stores. The limited edition powerbank will also be available exclusively at their premium partners, such as DirectD, Satu Gadget and Mobile2Go.

With the increased usage of smartphones, it has almost become a necessity for smartphone users to carry a powerbank with them to everywhere. The Olike Powerbank-03 is sleek, handy and slim enough to slip easily into consumers’ pocket or purse. It has a 10,000mAh battery capacity and includes a dual-output charging feature that can juice up users’ devices at a charging speed of 2.4A. 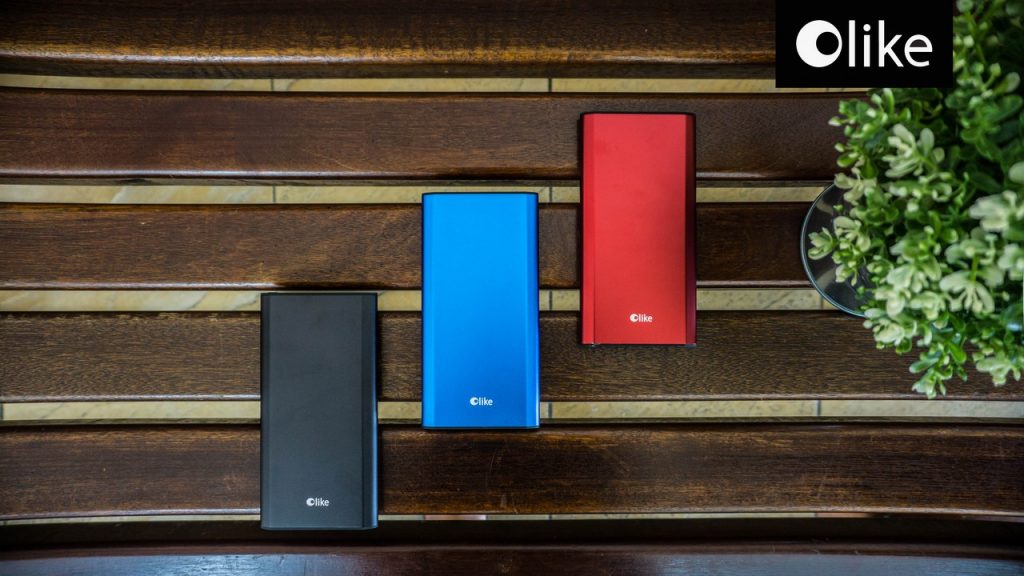 In addition, OPB-03 features the auto-on and auto-off function, which makes consumers’ life even easier. The auto-on and auto-off feature enables the powerbank to begin with the charging of the devices as soon as they are plugged in, and automatically power off/stop charging once the charge is completed. On top of that, the built-in LED indicator will show the amount of battery capacity left in the OPB-03.

The Olike Powerbank-03 features multiple built-in protections, including protection against overcharge, overload, short circuit and high temperature. If you’re looking around for a reliable powerbank yourself, this could be worth taking a look.

For those of you who aren’t aware, Olike Malaysia is OPPO Malaysia’s official accessory brand that was launched in 2015. So if you’re thinking that the logo seems familiar, don’t worry, they’re not a rip-off. Click here if you wanna know more about Olike Malaysia.

Pokdepinion: Well, my favourite colour is blue so given the choice, Royal Blue will definitely be my pick among the colour variants. Kinda wished they offered that colour from the very beginning though but since it’s already here for the Olike Powerbank-03, I’m not complaining.

Aiman Maulana
Jack of all trades, master of none, but oftentimes better than a master of one. YouTuber, video editor, tech head, and a wizard of gaming. What's up? :)
Pokde Recommends
accessoryfast chargelimited editionOlikeOPPOpowerbankAccessoryGadgetNews
MORE
Read More
918 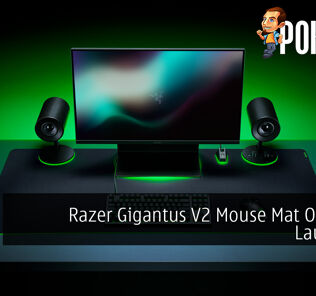 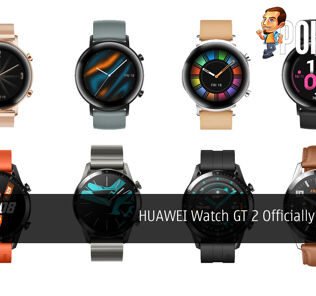 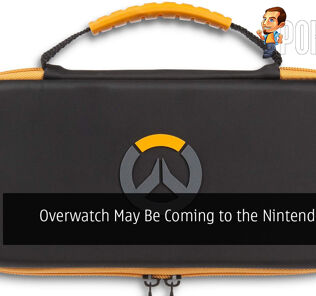 Overwatch May Be Coming to the Nintendo Switch
Read More
1742 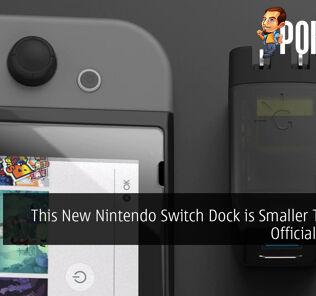 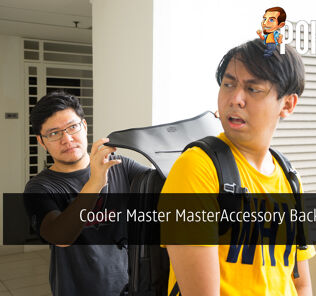 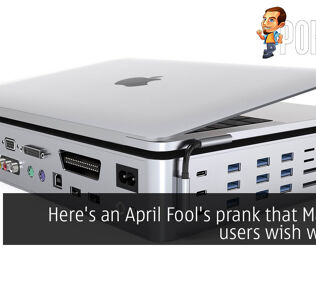 Android Oreo promised for ASUS ZenFone 3 and ZenFone 4 series; second major u...
Next