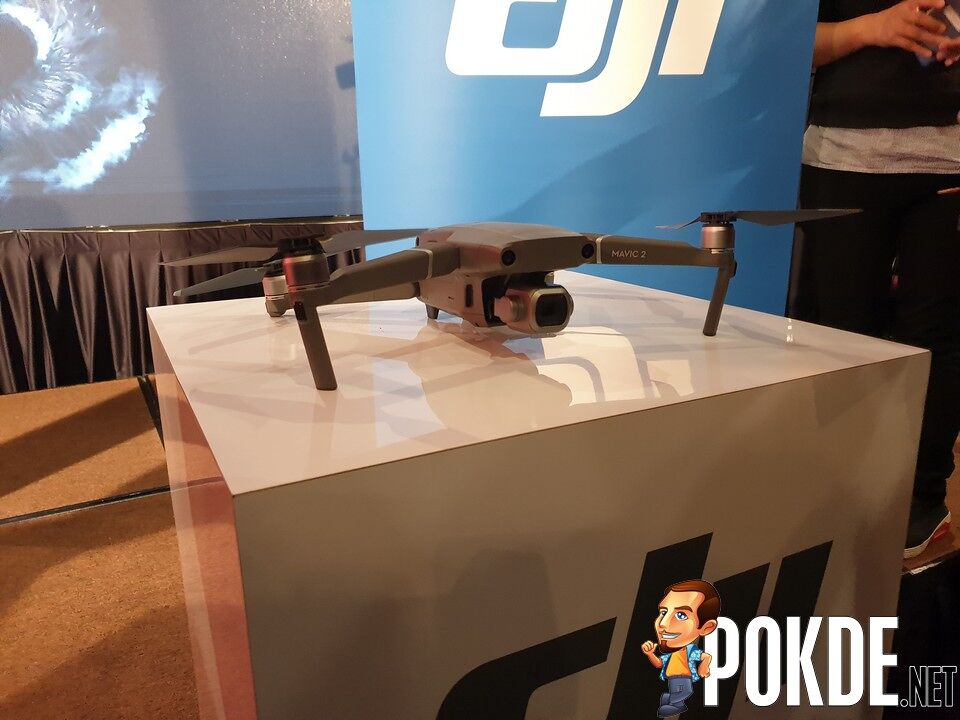 Looking for the latest drones that you can get your hands on? The DJI Mavic 2 Pro and Mavic 2 Zoom has landed in Malaysia, and here’s what you need to know. 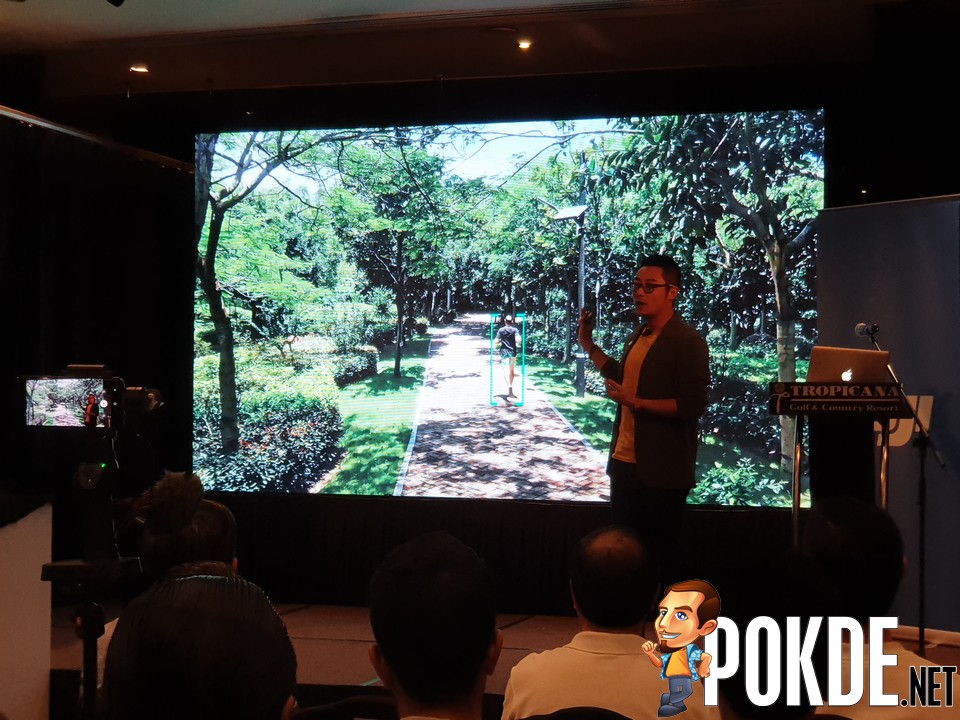 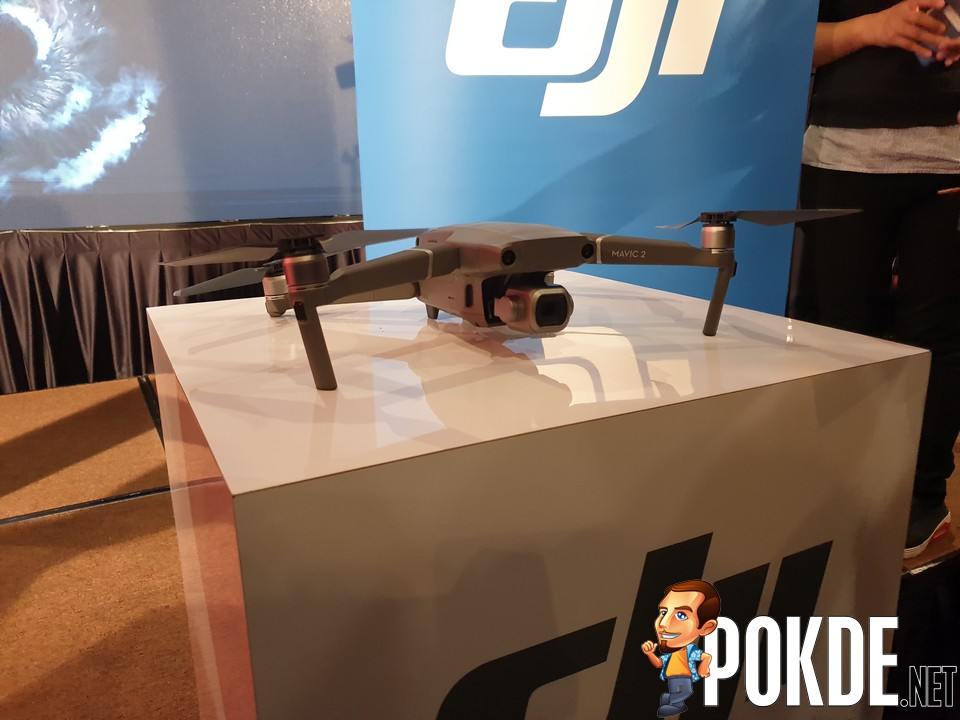 The all-new Mavic 2 Pro is co-engineered with Hasselblad and is the first drone in the world to have an integrated Hasselblad camera, which is said to contribute to enhanced quality, light and colour accuracy. It utilizes a 1-inch CMOS sensor with 10-bit Dlog-M colour profile, which enables it to capture 4 times more colour when compared to the older Mavic Pro.

The Hasselblad Natural Color Solution (HNCS) technology is said to play a role in further improving colour accuracy, and its adjustable aperture from f/2.8 to f/11 gives the user more control across various lighting conditions. It also has a 4K 10-bit HDR support, so 4K TVs with HLG will be able to display the footage from the drone with the right colour tones. 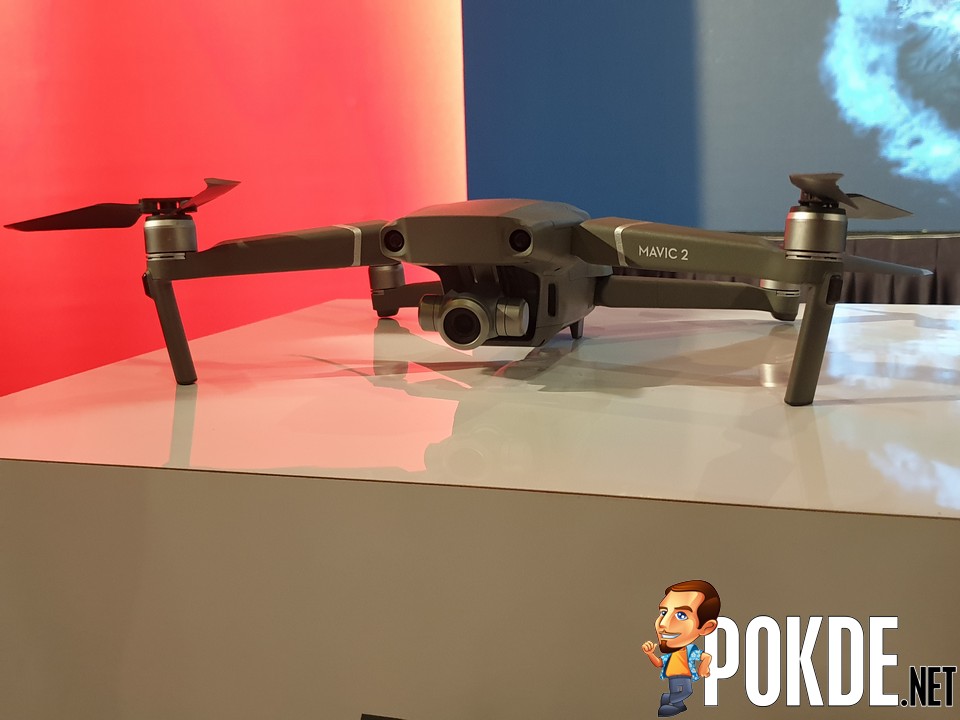 The Mavic 2 Zoom on the other hand utilizes a 1/2.3-inch CMOS sensor and is the first drone in the world to have optical zoom capabilities. It combines a two-times optical zoom, 24 – 48mm, with two-times digital zoom to emulate a 96mm telephoto lens which captures lossless Full HD videos. 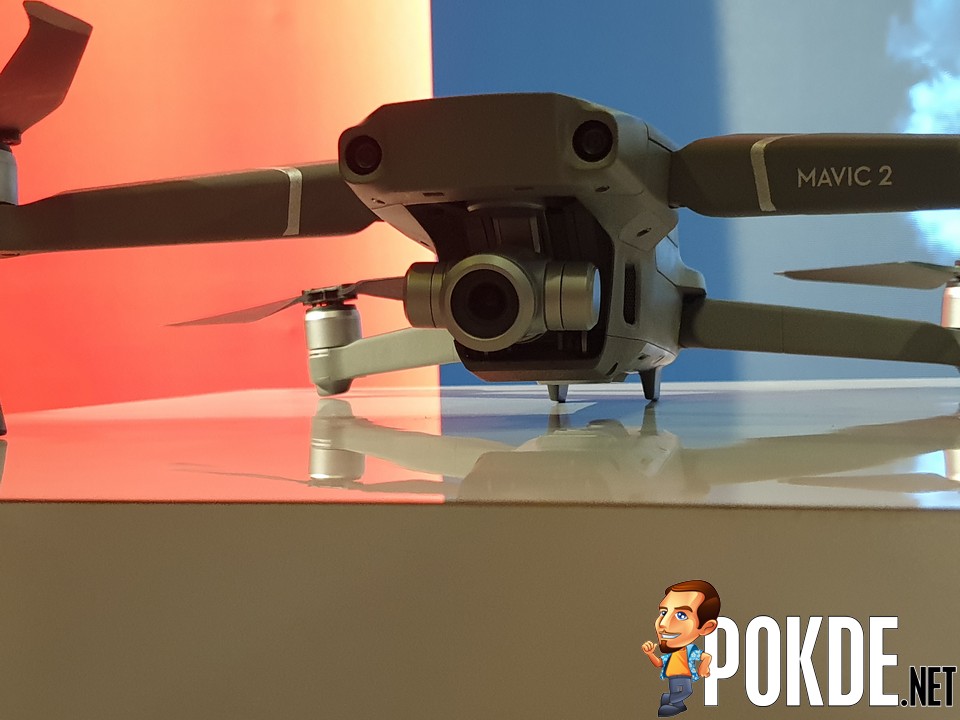 One things the Mavic 2 Zoom has that its Pro counterpart doesn’t is the Dolly Zoom QuickShot mode, which created a warped perspective by automatically zooming in as it flies away from the subject, keeping the subject the same size while the full background scene is being highlighted.

Both the Mavic 2 Pro and Mavic 2 Zoom will be available nationwide starting late September 2018, and can be purchased from DJI’s authorized dealers, most notably ECS Astar Sdn Bhd, as well as online via Lazada. 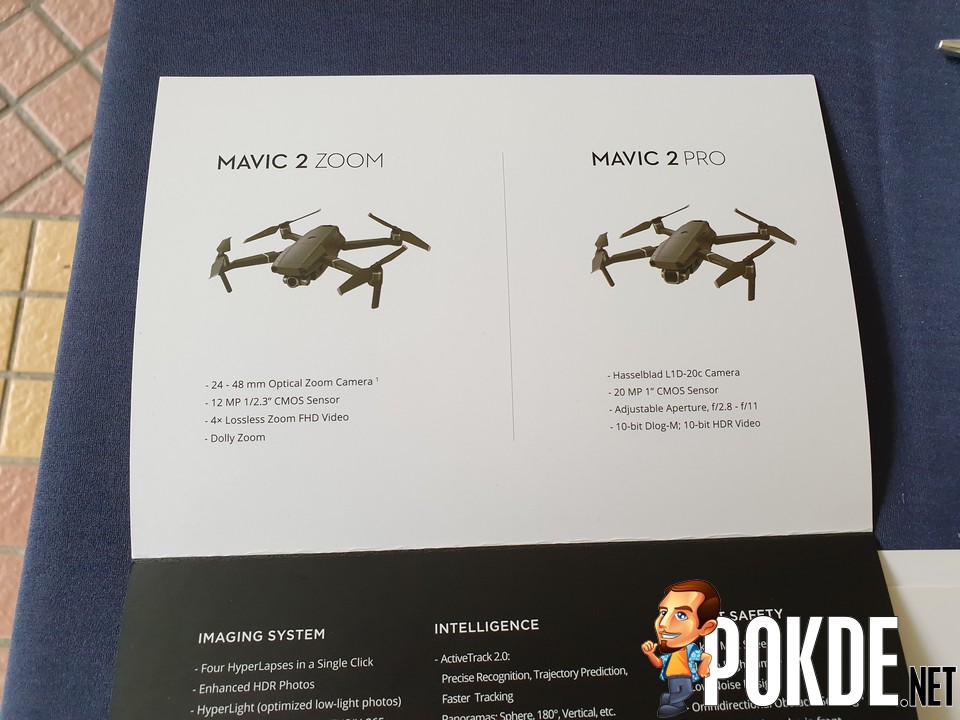 Both the Mavic 2 Pro and Mavic 2 Zoom is capable of capturing vivid 4K UHD videos at a bitrate of 100 Mb/s via the h.265 codec. Users can capture images in both JPEG and RAW simultaneously, and it also introduces 4 new timelapse modes: 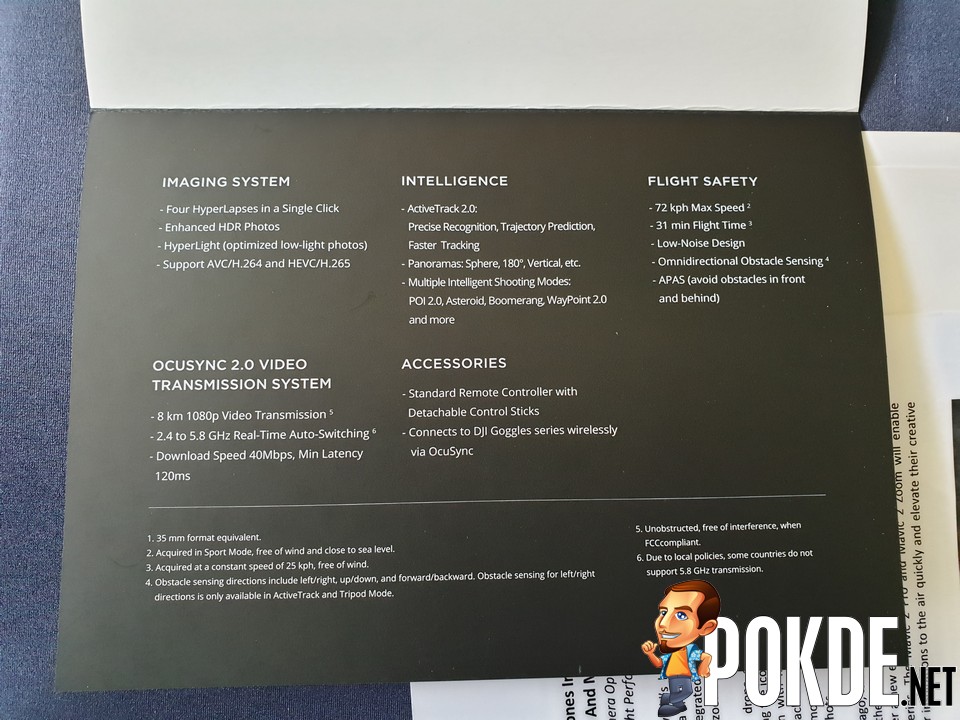 Users can now have an easier time keeping a subject in frame with the ActiveTrack 2.0 features, which enhances auto-tracking which gives you autonomous tracking and obstacle-sensing unlike in any DJI drone before. It can track the subject even if it briefly goes behind an obstacle, and it can track subjects at speeds of up to 72 km/h.

Aside from that, the Mavic 2 series features a redesigned body which is said to be more aerodynamic, reducing body drag by up to 19% compared to the older Mavic Pro. The maximum flight time is said to now be up to a maximum of 31 minutes.

The Mavic 2 houses a 3-axis mechanical gimbal which helps to stabilize the camera to eliminate shaky images / footage. You can even save the images / footage directly to its 8GB internal storage. 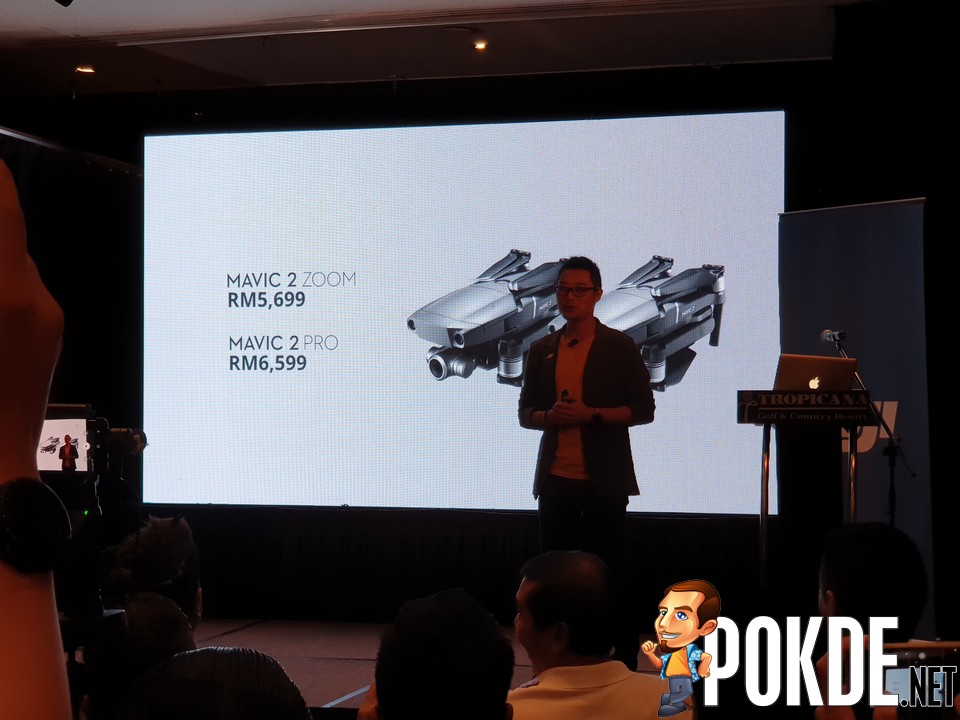 The Mavic 2 Pro will be retailing for RM6,599 while the the Mavic 2 Zoom will be retailing for RM5,699. Both prices are inclusive of SST. A Fly More Kit, which includes two extra batteries, a multi-battery charging hub, a car charger, a battery to powerbank adapter, two pairs of propellers, and a carrying bag, will also be available for purchase at RM1,399 (inclusive of SST).

If you want to go check out the new drones, feel free to click right here

Pokdepinion: Sometimes I wonder if I should get myself a drone, then I think of all the weird videos I could do and I was convinced. My wallet doesn’t quite agree however, which is why I’ve yet to get myself one. Oh well.

Aiman Maulana
Jack of all trades, master of none, but oftentimes better than a master of one. YouTuber, video editor, tech head, and a wizard of gaming. What's up? :)
Pokde Recommends
DJIDronelaunchMalaysiaCameraGadgetNews
MORE
Read More
2345 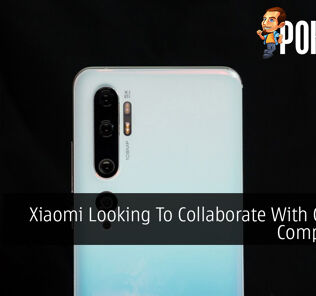 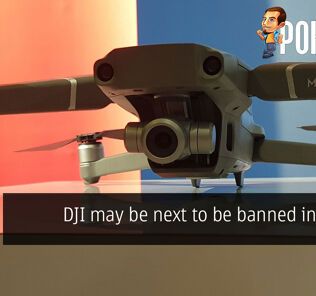 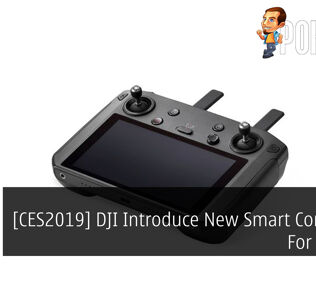 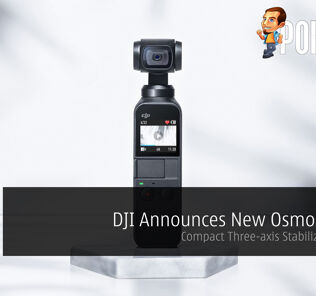 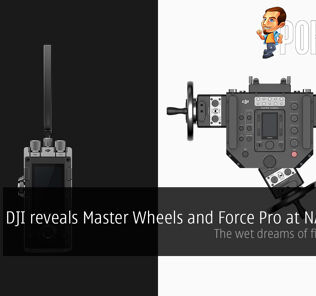 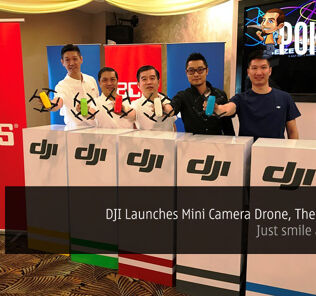 HUAWEI’s claims about GPU Turbo largely exaggerated — here’s how ...
Next 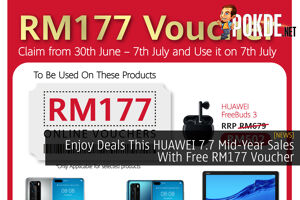