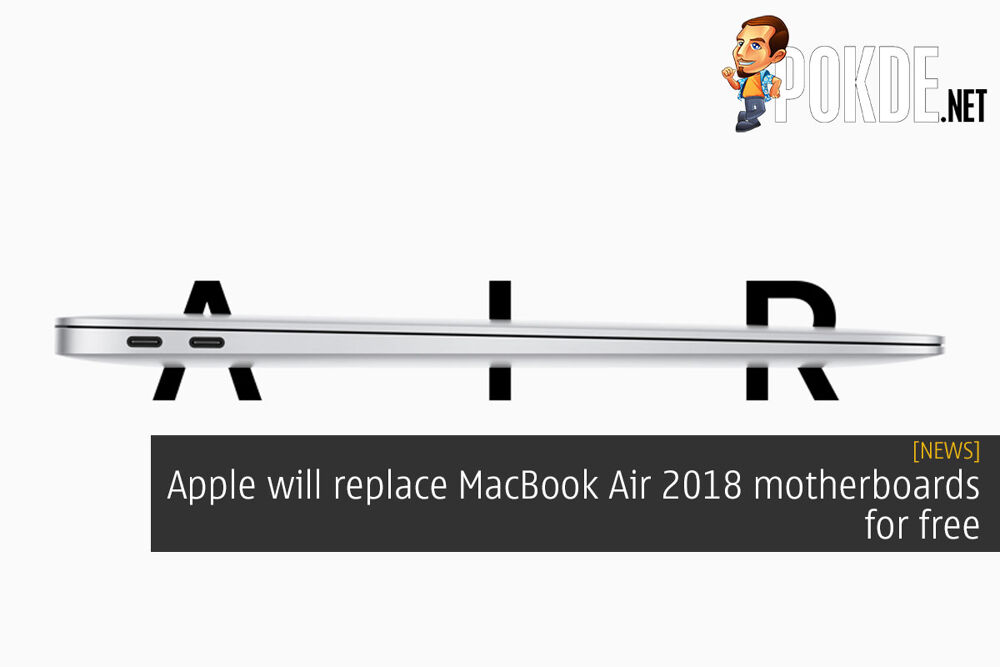 Apple has reportedly identified an issue with the MacBook Air 2018’s motherboards which has prevented afflicted devices from turning on. The issue was spotted by 9to5Mac which found an internal document informing repair staff to replace the main logic board in affected machines for free. Apple claims that the faulty motherboards are only in a “very small number” of devices.

Users who believe their MacBook Air 2018 may have the problematic motherboards can head over to Apple Stores or Apple Authorized Service Providers (AASP) to get it checked. Apple will also be emailing owners with MacBook Airs matching the serial numbers that they have identified with the issue. 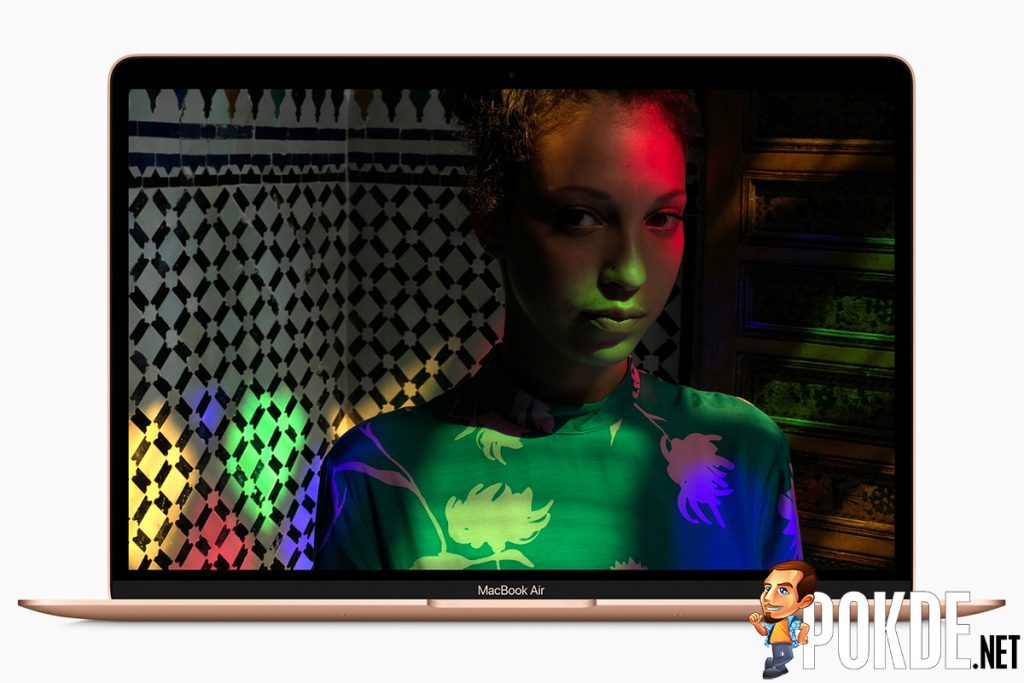 Apple has yet to list the MacBook Air 2018’s motherboard issue on its “Exchange and Repair Extension Programs” page, where the recent MacBook Pro battery replacement scheme can be found. The issue has been listed to cause symptoms related to “power”, and machines have been reported to fail to power on.

For MacBook Airs affected by this problem, Apple will be replacing the motherboards for free for four years from the original purchase date. If you have a MacBook Air 2018, it won’t hurt to bring it by iTWorld AASPs for a quick check.

Pokdepinion: Another day, another Apple defect?

Flappy Bird Has Joined The Battle Royale Bandwagon
Next