ASUS’ new Coffee Lake gaming lineup is here in Malaysia — the Zephyrus-M is a steal! 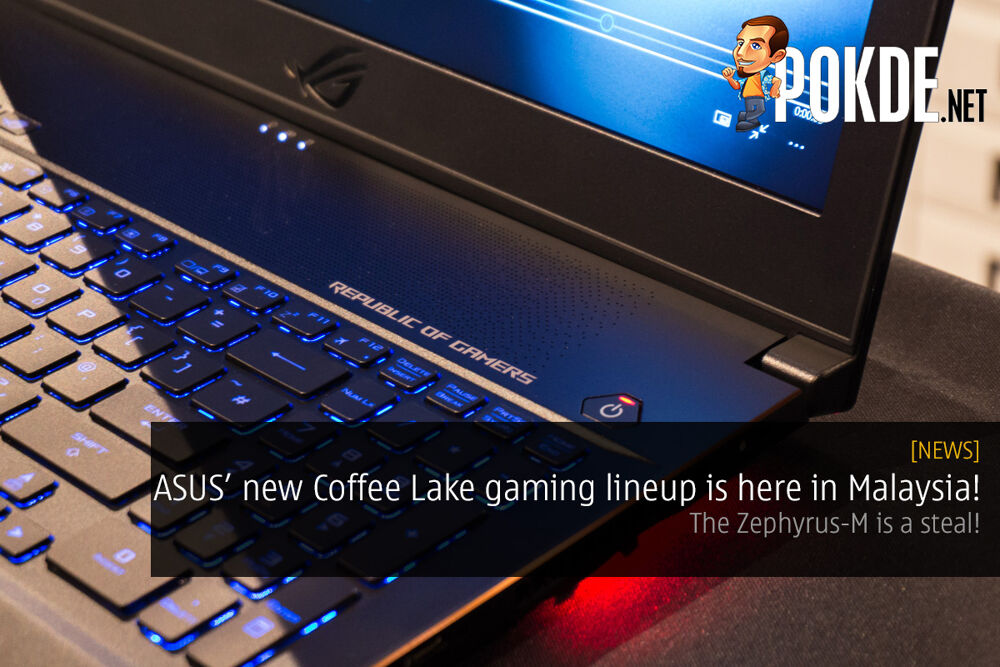 Intel’s 8th Generation Intel Core-H CPUs are a nice upgrade over the last generation, with 2 more cores and 4 more processing threads. ASUS didn’t wait around to release refreshes of their latest gaming laptops with the new hexa-core CPU, and even released a new variant of their unique ROG Zephyrus laptop, named the ROG Zephyrus-M. 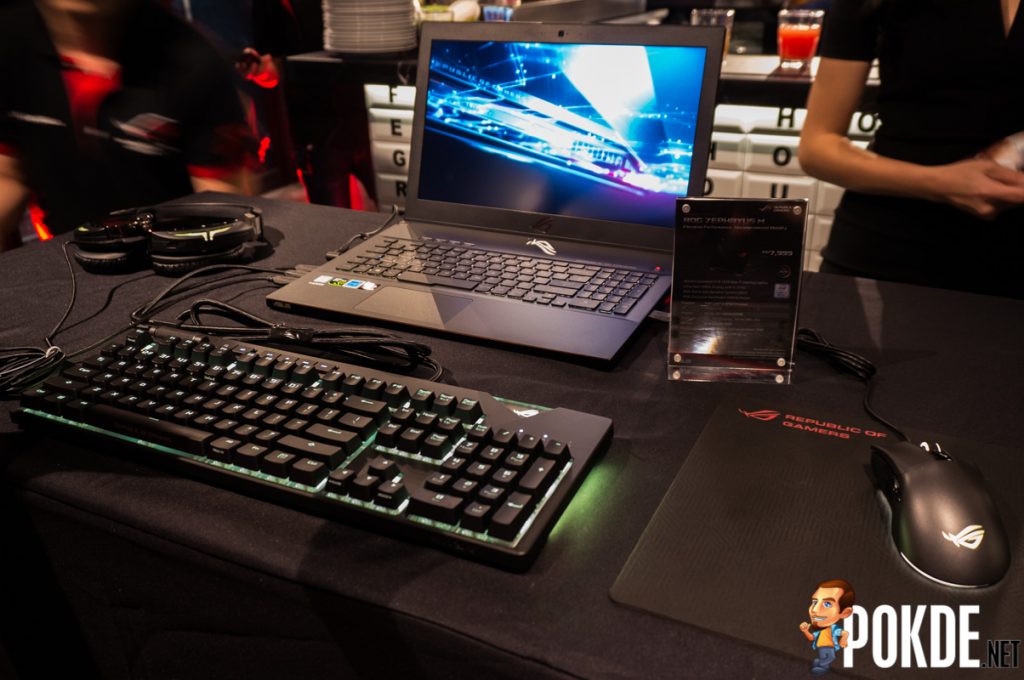 Designed as a more affordable variant of the ROG GX501 Zephyrus, the ROG GM501 Zephyrus-M actually has a few extra tricks up its sleeves. For one, it supports 2.5″ SATA 3 drives, something which would enable cheaper bulk storage in the form of SSHDs or HDDs. It also offers two DDR4 SODIMM slots, allowing you to kit it with up to 32GB, versus the 24GB the GX501 is limited to. There is also the NVIDIA GeForce GTX 1070 Max-P GPU. Max-P stands for maximum performance, so you can expect serious graphics prowess, and more, from this laptop. 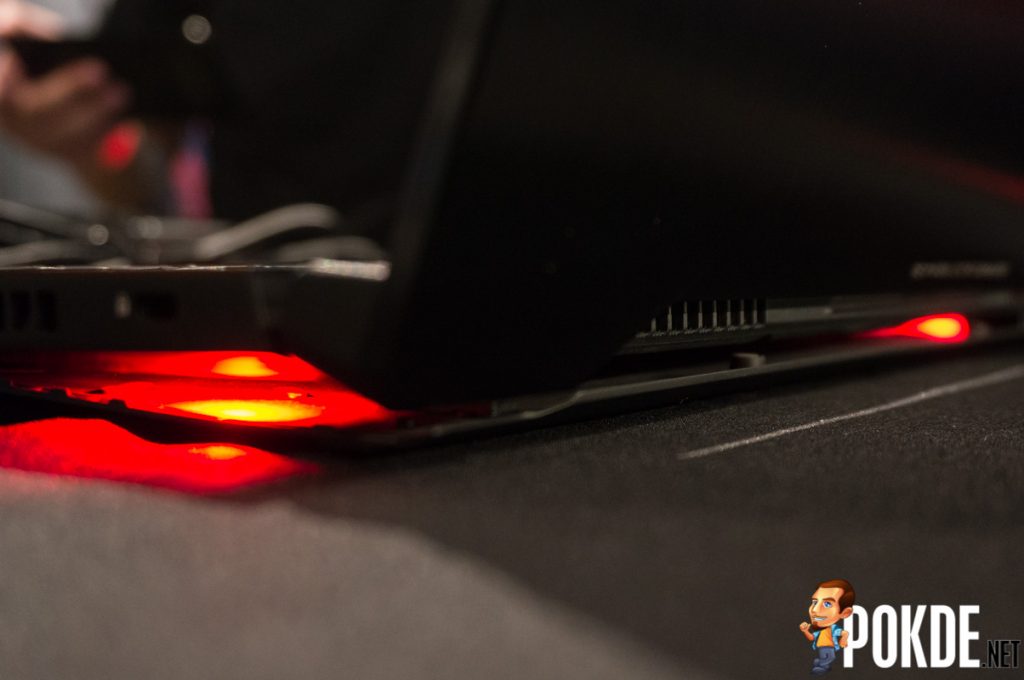 Keeping the powerful hardware cool is the acclaimed Active Aerodynamic System (AAS) which is a standout feature of the GX501 Zephyrus, to keep the Zephyrus thinner when closed. The GM501 Zephyrus-M actually raises up higher than the original Zephyrus, which might mean even more effective cooling. This system creates 20% more space for air circulation for 32% more air flow. 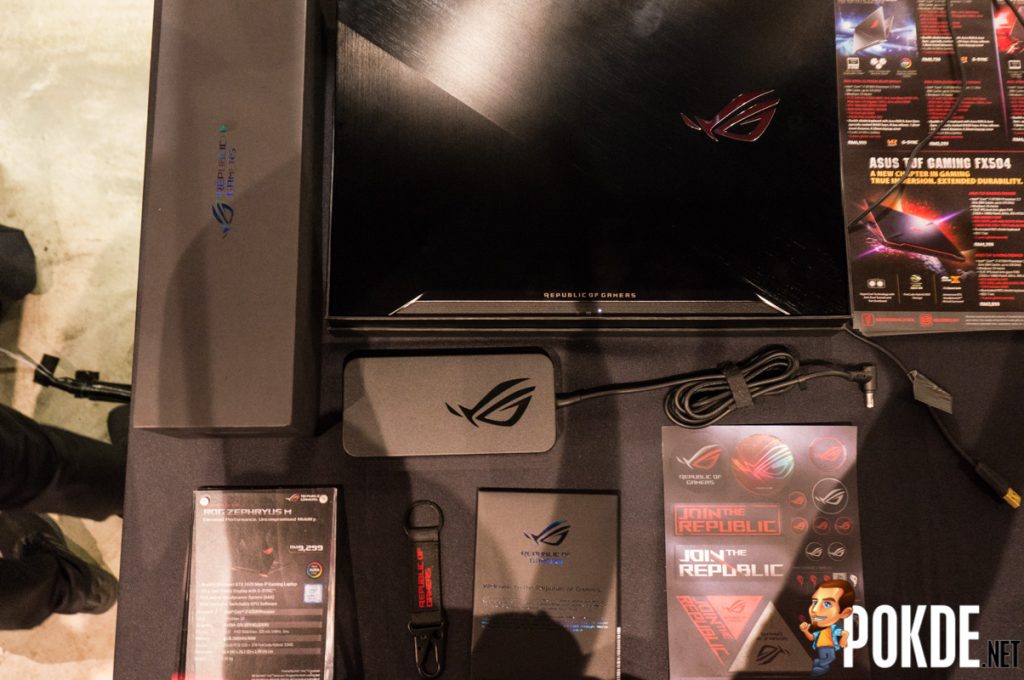 More images of the Zephyrus-M 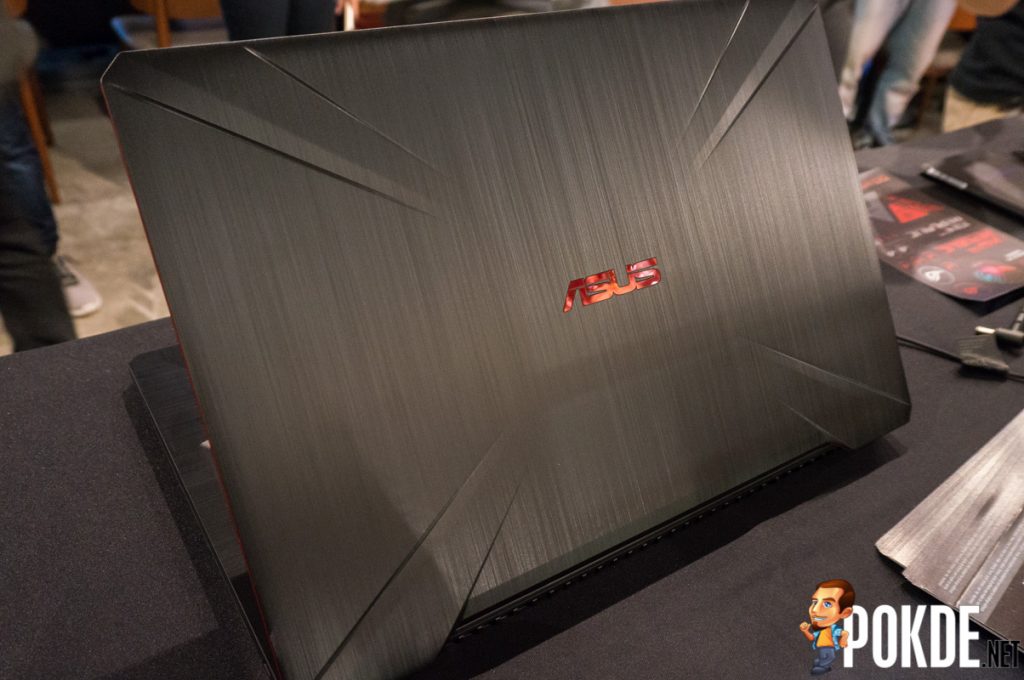 This is another new product from the ASUS’ bosoms. The TUF Gaming FX504 builds upon the ASUS FX503, offering gaming performance without the lofty price usually associated with gaming laptops. The styling has been amped up to signal its gaming ambitions. It comes in four configurations, with the highest of them featuring a GeForce GTX 1050 Ti 4GB GDDR5. 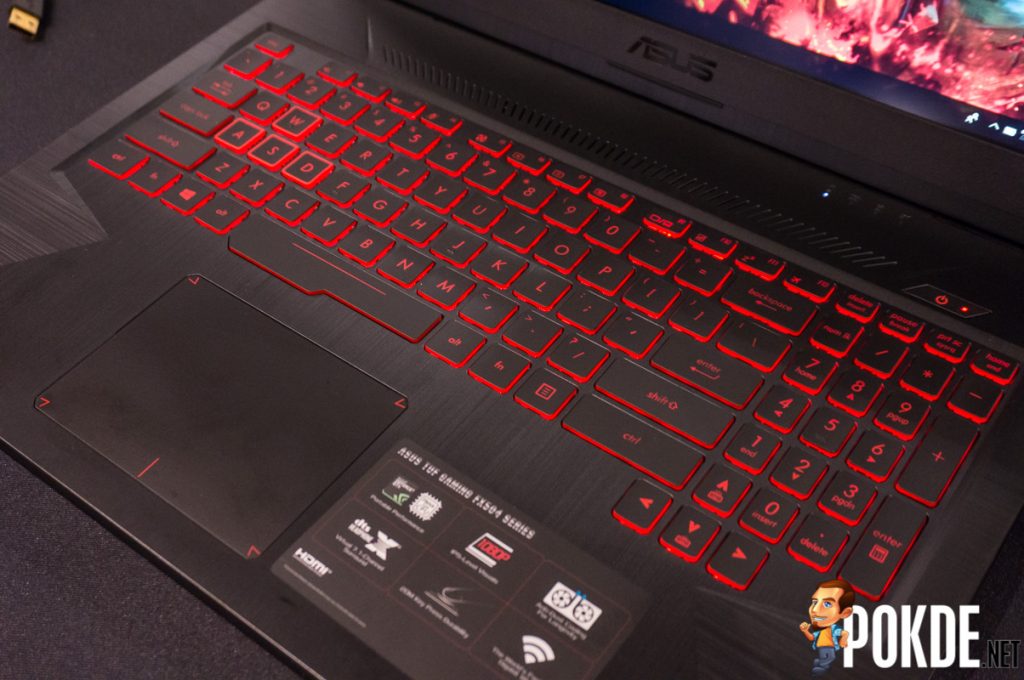 The lower price point means that the TUF Gaming FX504 will be forgoing AURA SYNC RGBae goodness, but this chiclet keyboard offers Overstroke technology with 1.8mm of travel, for an experience just as good as you would get on ASUS’ other gaming laptops. 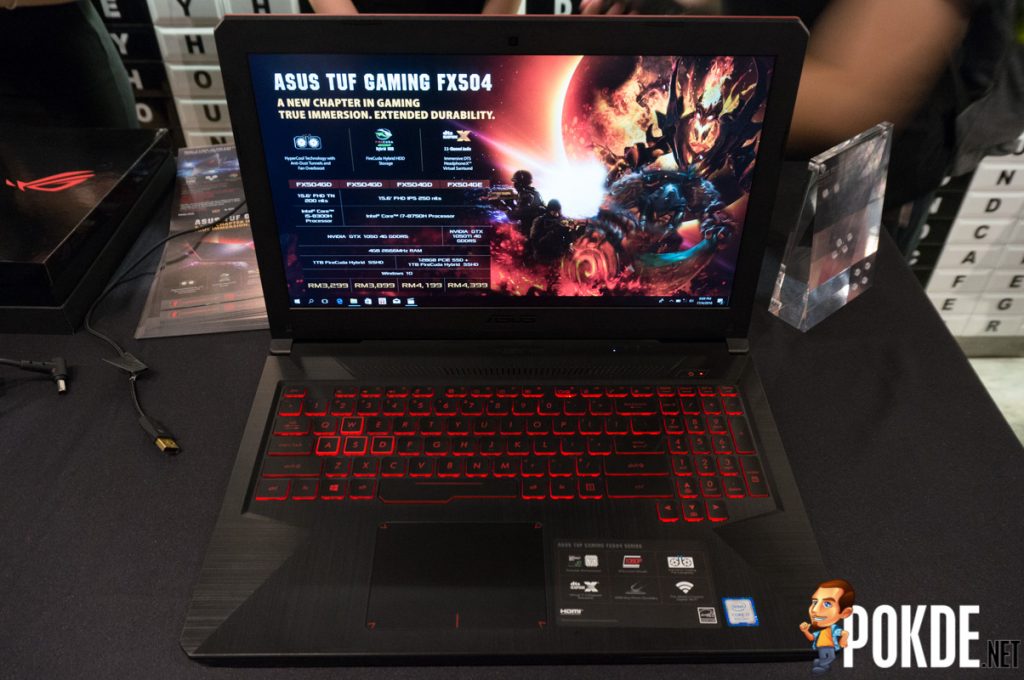 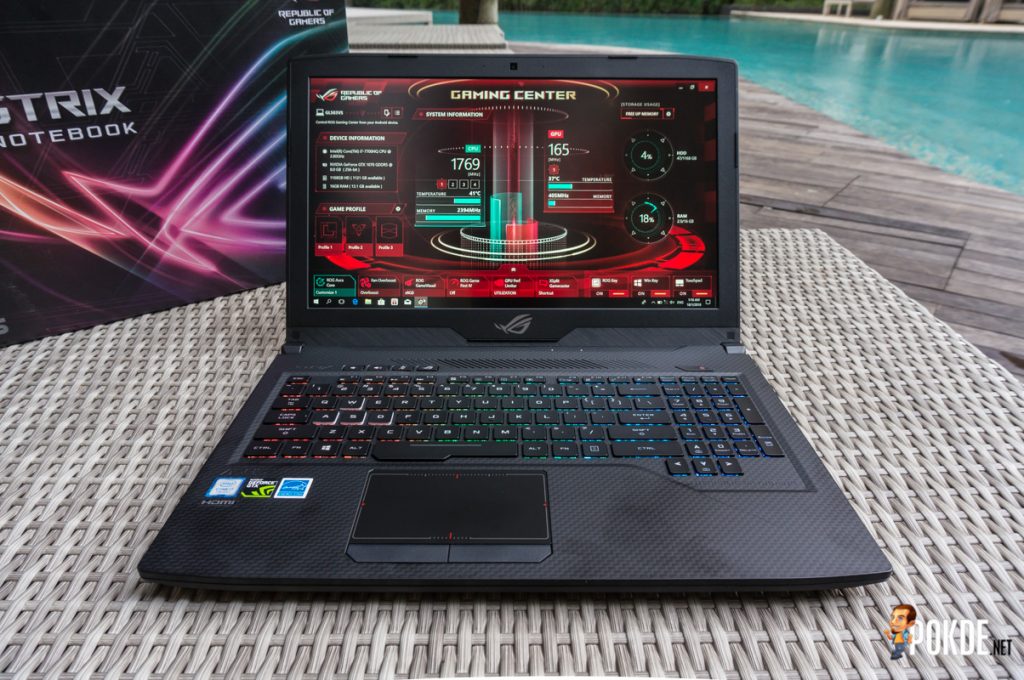 ASUS’ potent upper-mid range gaming laptops, the ROG Strix GL series received a refresh, however the GL503 SCAR Edition is curiously missing out on the new CPUs. Instead, only the GL503 HERO Edition and 17.3″ GL703 SCAR Edition receives upgrades to the new CPUs. The GL503 HERO Edition also gets updated with the GeForce GTX 1050 Ti 4GB GDDR5, instead of the GTX 1050 4GB GDDR5 in the Kaby Lake variant. 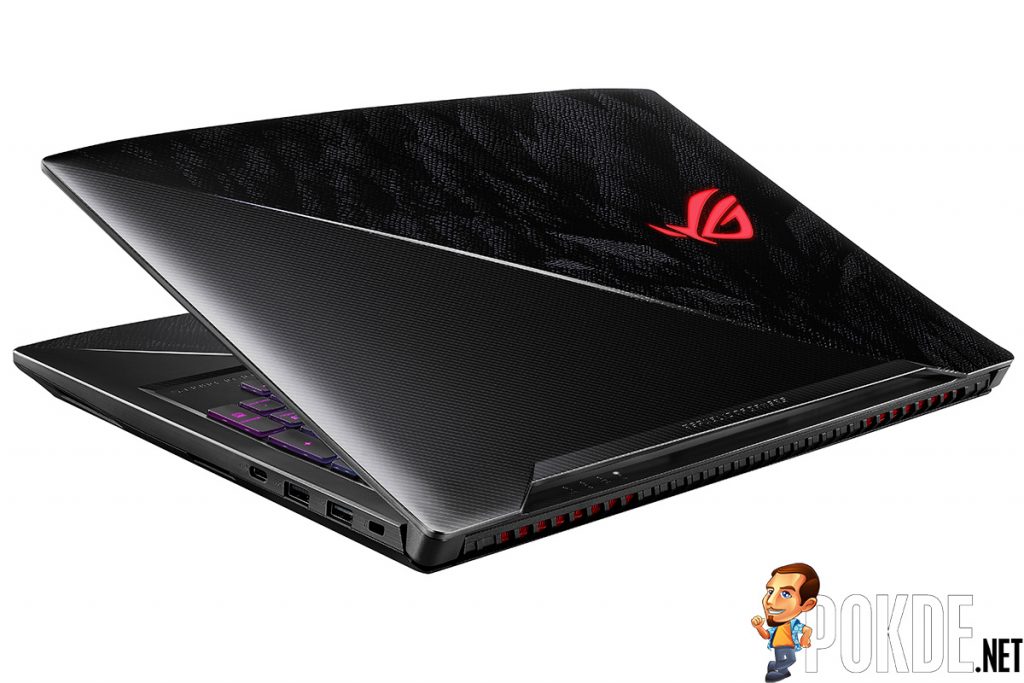 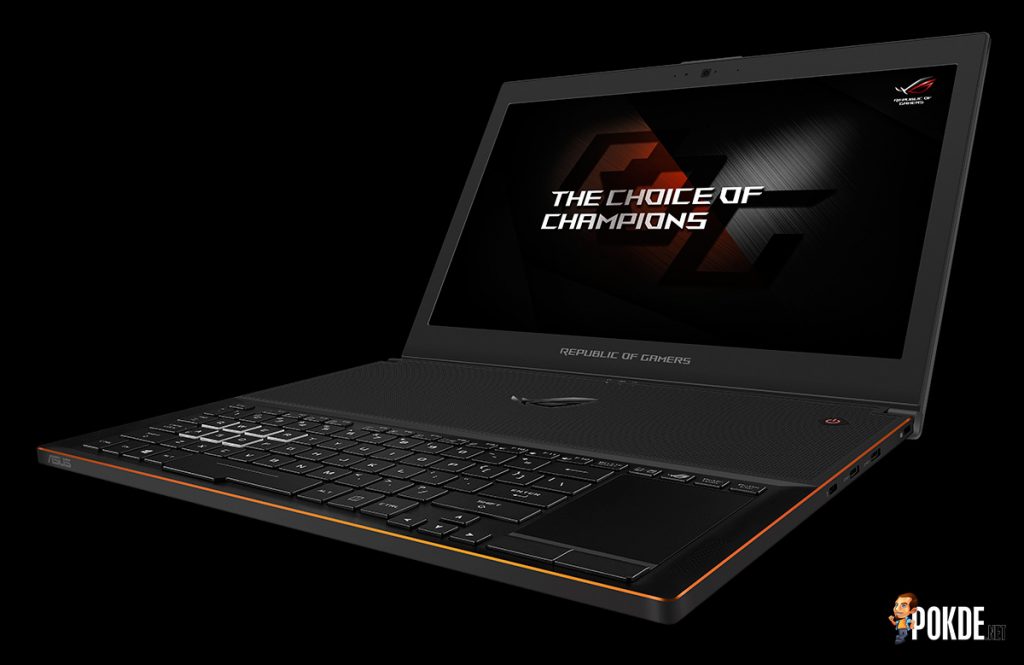 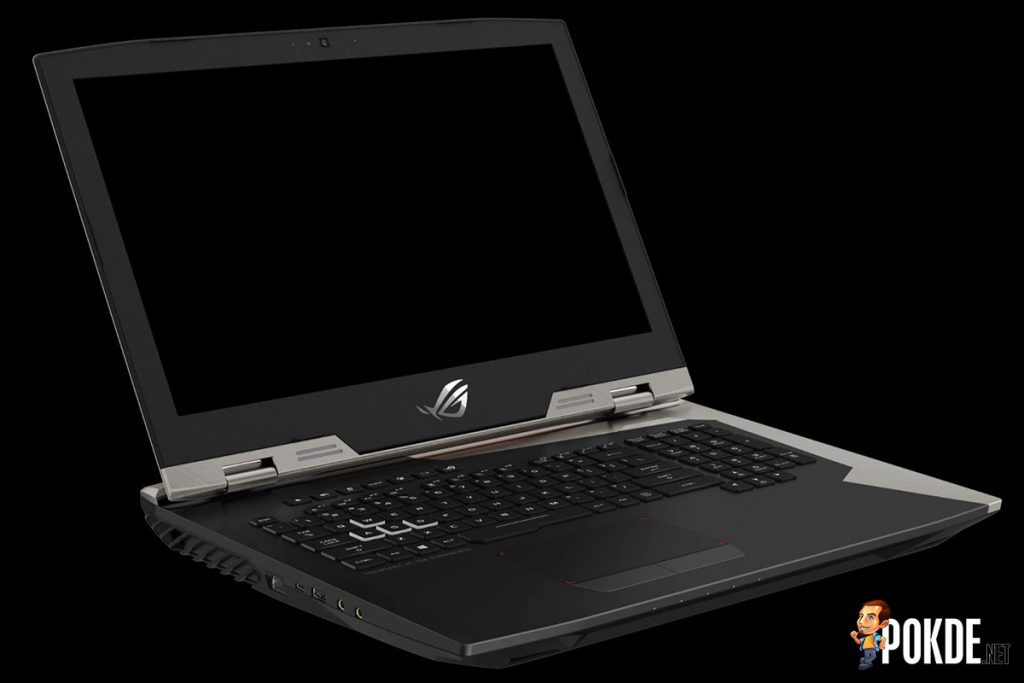 A laptop to replace your desktop, the ROG G703 features a whopping 8 heatpipes to keep the overclockable Intel Core i9 8950HK cool. A major upgrade versus the ROG G703 featuring the last generation i7 7820HK is the new display, which features a 1080p resolution and 144 Hz G-SYNC support. This display makes a lot more sense for a GeForce GTX 1080 8GB GDDR5X-packing laptop, as it offers fluid tear-free gaming. Nobody wants a super-sharp 4K display that runs at just 60 Hz for gaming. To keep up with the rest of the hardware, the storage is configured in a RAID 0 configuration, capable of speeds of up to 8700MB/s. To satisfy the RGBae aficionados, the per-key AURA RGB keyboard can be synchronized with an array of AURA SYNC-capable peripherals. 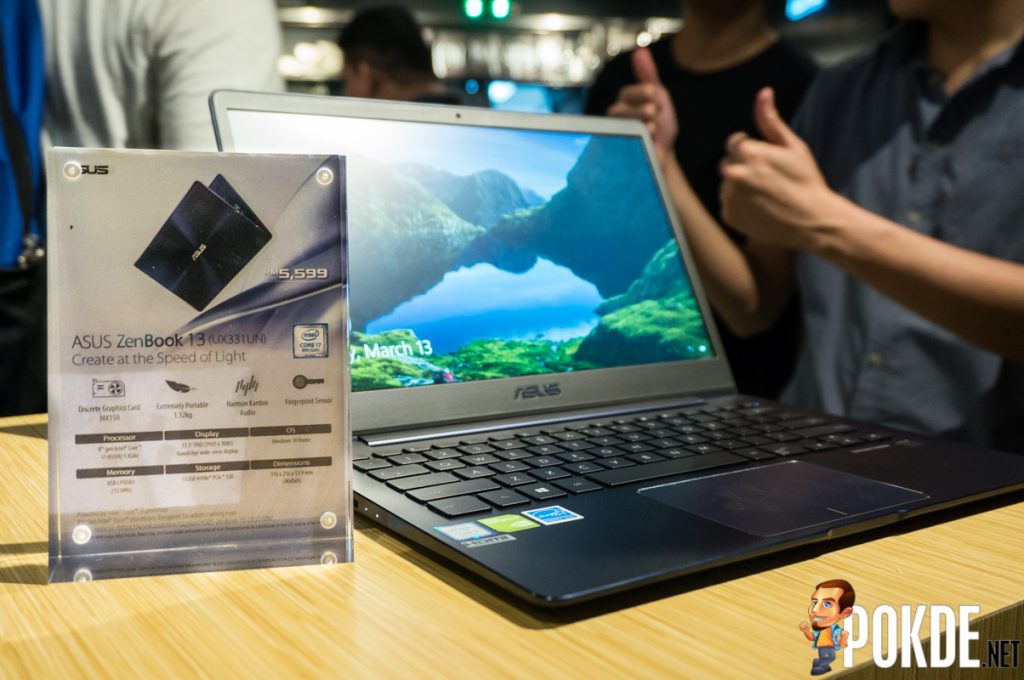 Remember the rather affordable ASUS ZenBook 13? Well we saw it in person, and it definitely looks better than it did in the official photos! The ASUS ZenBook 13’s lustrous blue color is such a turn on, and while it lacked the gold chamfered edges of the ZenBook 3 Deluxe, it still looks very sexy! 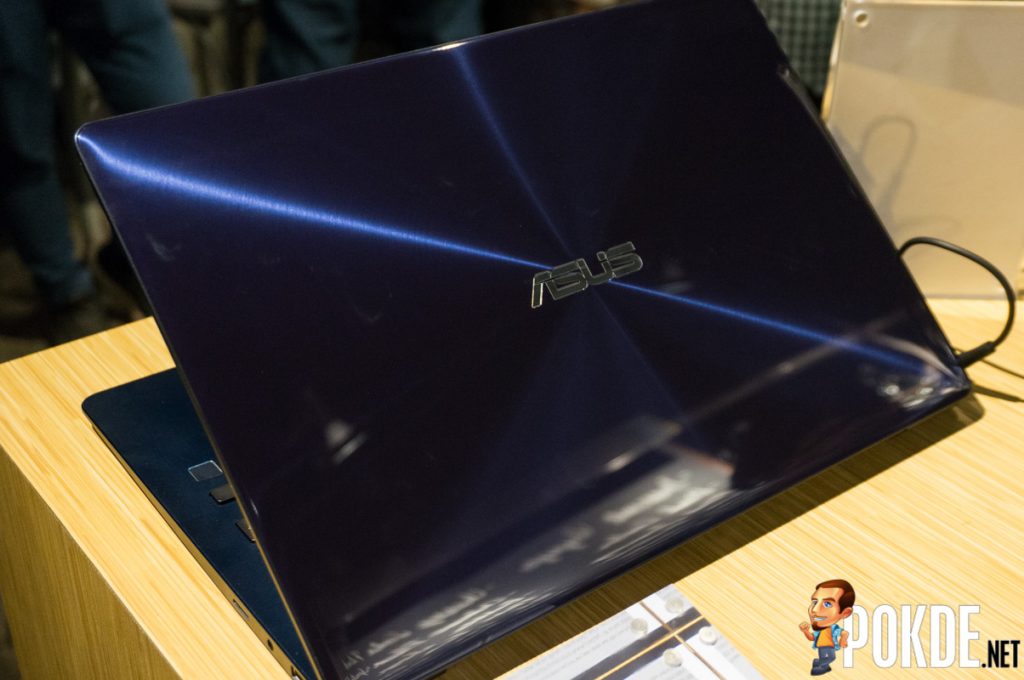 The super-glossy lid features the signature Zen concentric circle finishing, and the same deep blue color. To imagine that this sexy little thing packs a GeForce MX150 and eight-threaded CPU is definitely mind-bending, and we really can’t wait to get our hands on one — and smudge up that glossy finish! 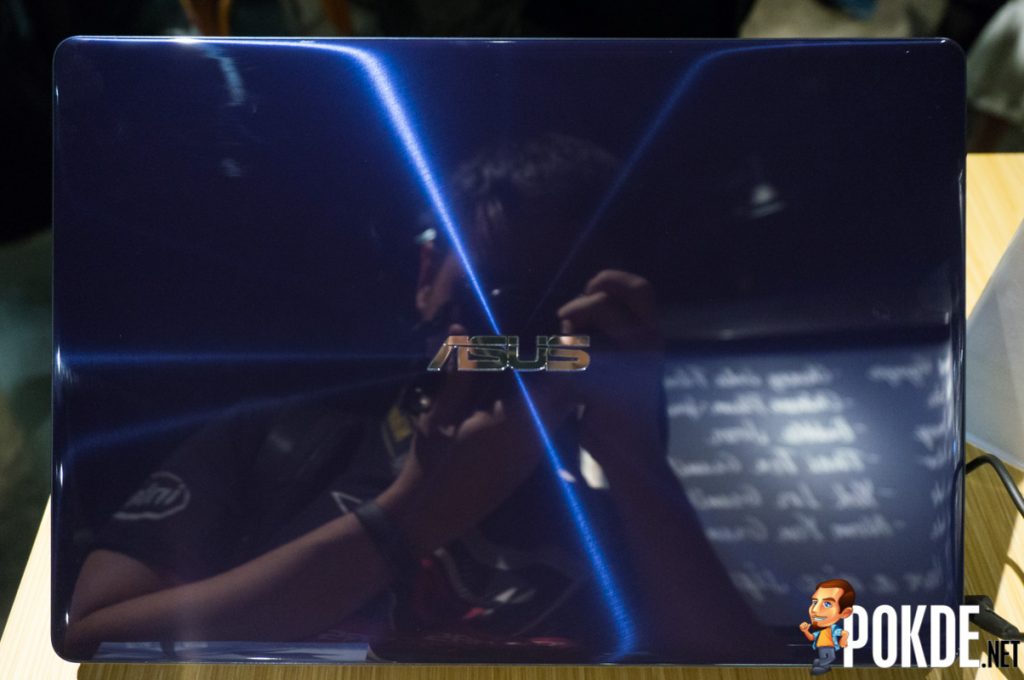 You can even use it as a mirror!

Pokdepinion: The Zephyrus-M is a nice step forward, despite being both heavier and thicker than the original Zephyrus. Can’t wait to see it go head-to-head against the refreshed Zephyrus! 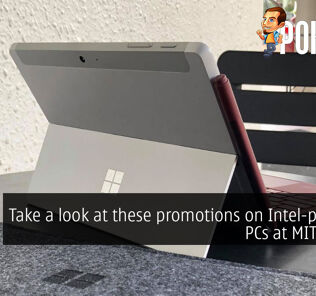 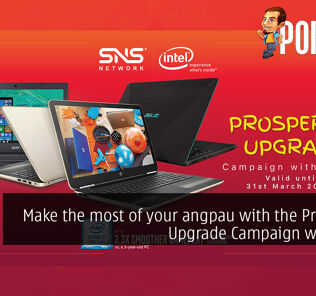 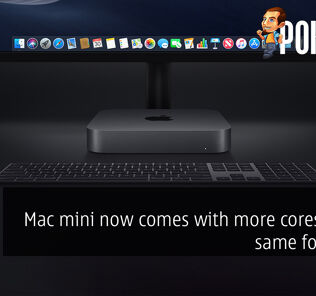 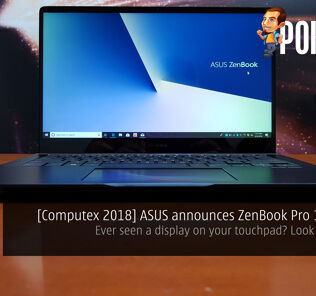 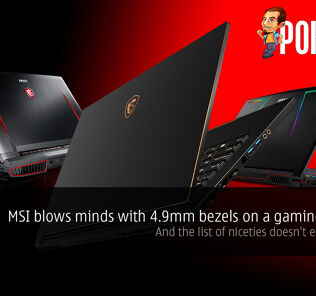 MSI blows minds with 4.9mm bezels on a gaming laptop! And the list of niceties doesn’t end just yet!
Read More
975 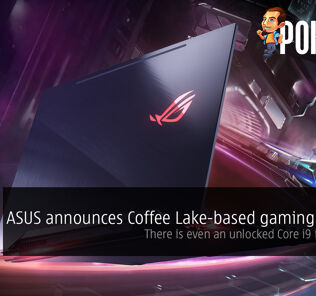 ASUS announces slew of Coffee Lake-based gaming laptops — there is even an unlocked Core i9 in a laptop!
4 Comments
Leave a response

EMUI 8.0 Oreo Now Out For HUAWEI nova 2i – Finally Optimized
Next