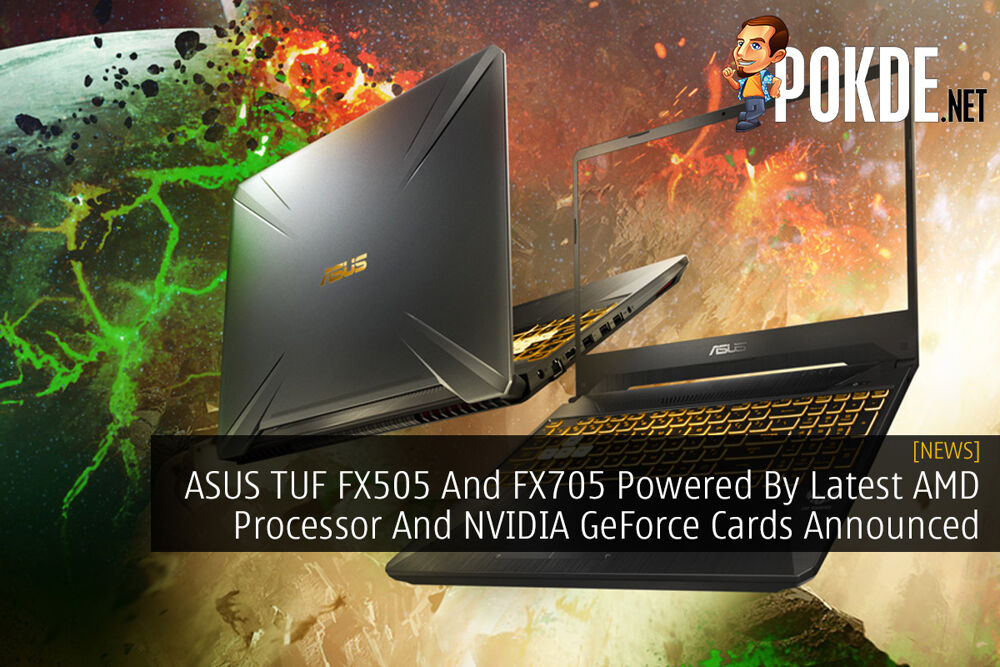 ASUS has revealed today that their TUF Gaming FX505 and FX705 laptops is coming with the latest AMD Ryzen processor and also NVIDIA GeForce GTX graphic cards on an up to 120Hz IPS-level NanoEdge display.

The laptops has been tested and certified to MIL-STD-810G military standards, offering toughness and durability. Now with the updated version, both TUF Gaming laptops teams the latest Ryzen mobile APUs with the new GeForce GTX 1660 Ti to bring more power than ever to affordable gaming laptops. 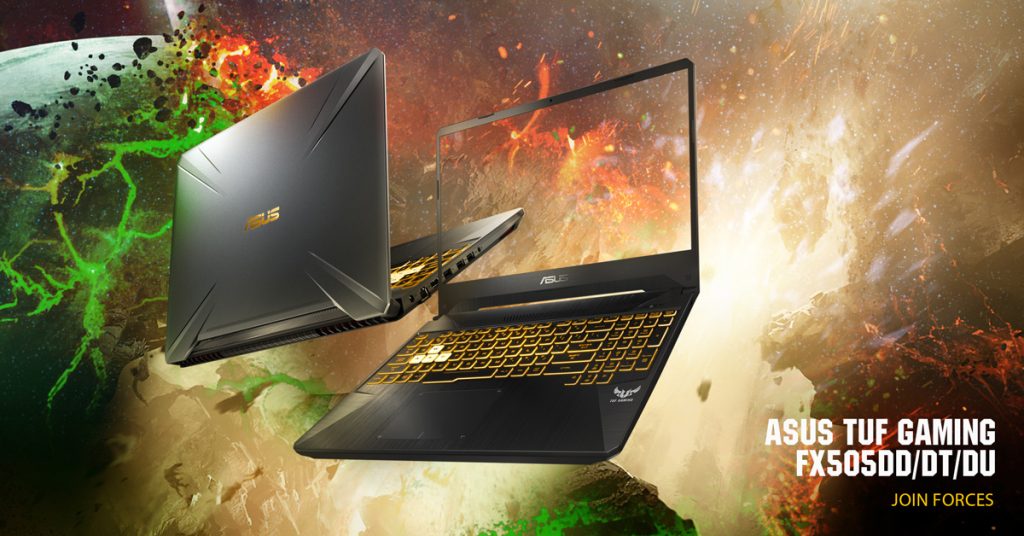 With up to 120Hz refresh rate, the FX505 comes with a 15.6-inch panel. If you want a bigger screen, the FX705 sports a bigger 17.6-inch panel but with a lower refresh rate of 60Hz. The TUF Gaming laptops are available with up to a Ryzen 7 processor that features quad cores and eight threads with ample performance for gaming, entertainment, as well as work.

In terms of memory, there’s room for up to 32GB DDR4 RAM, enough for multitasking around. Storage wise, there’s space for up to 512GB SSD, 1TB FirecCuda SSHD, and a 1TB HDD. The storage bays and memory slots are readily accessible with a standard screwdriver, making it easy to upgrade as needed.

The TUF Gaming laptops comes with HyperCool technology that covers the CPU and GPU with independent fans and heatsinks. A shared heatpipe links them all together to maximize cooling in situations where only one processor is under load.

Coming with two variations, Gold Steel and Gunmetal Grey, the TUF Gaming FX505 and FX705 laptops will be available in Q2 2019. Prices for both of them are yet to be confirmed but we will update once the details come out.

Pokdepinion: If you’d like to have a glimpse of what the new laptops will offer, you can check out the previous generation of the FX505 in our review here. 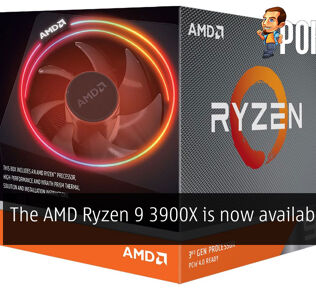 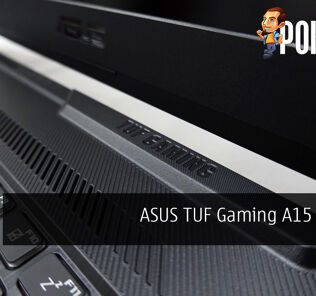 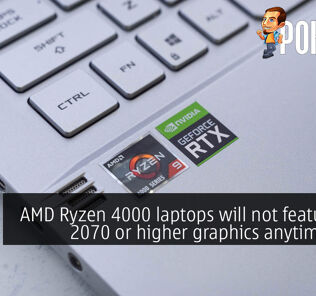 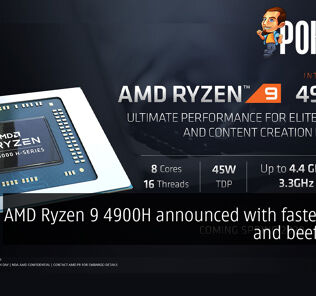 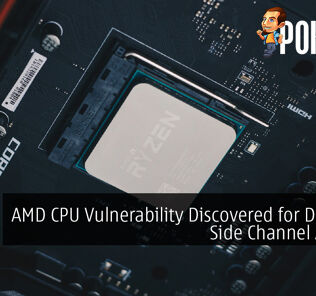