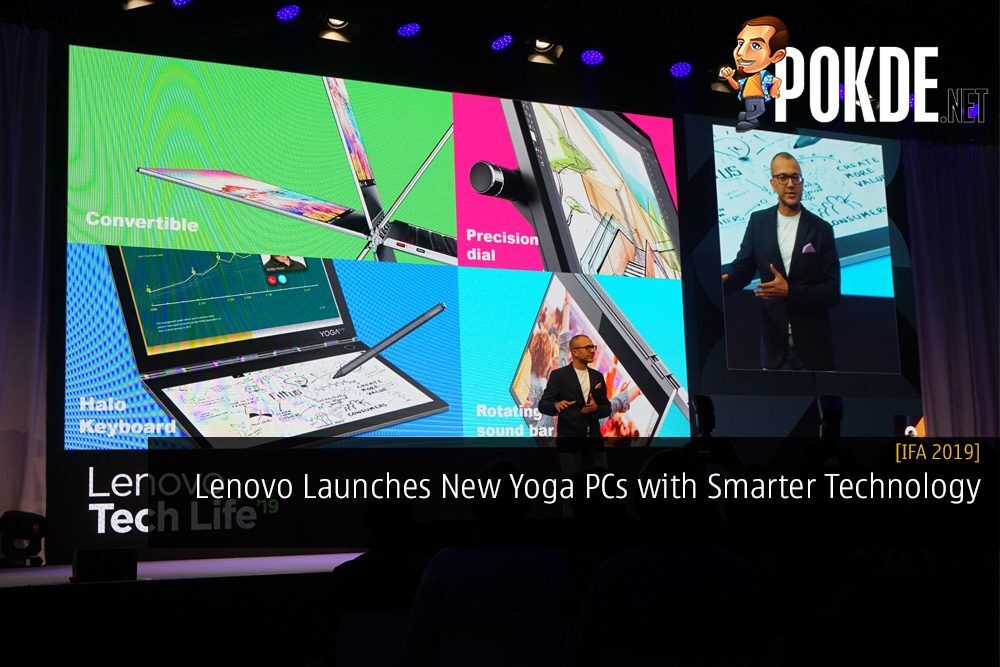 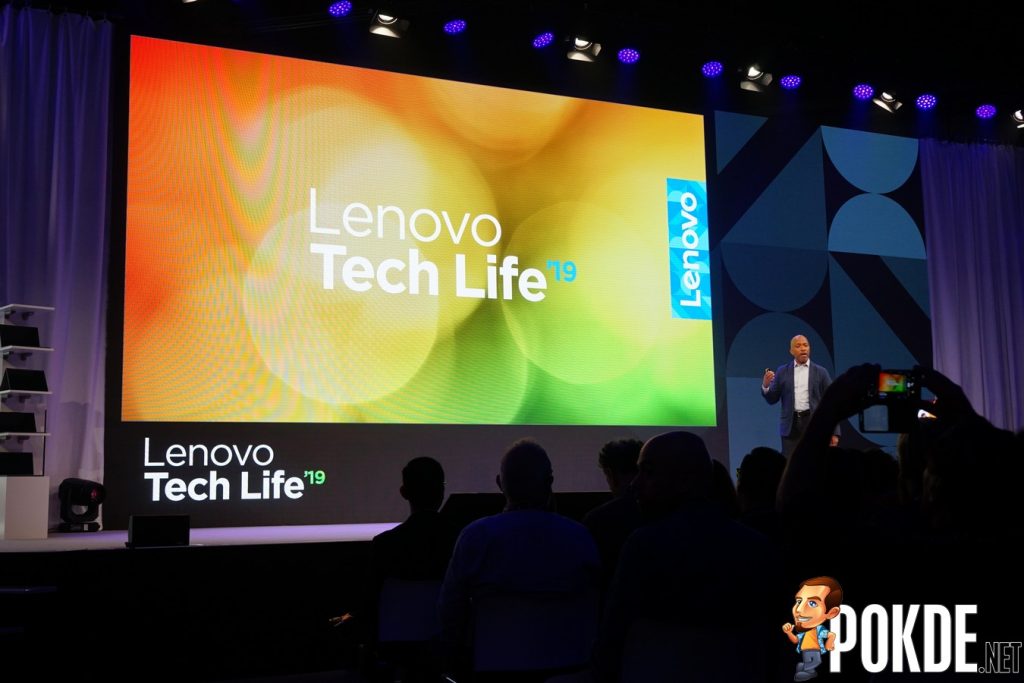 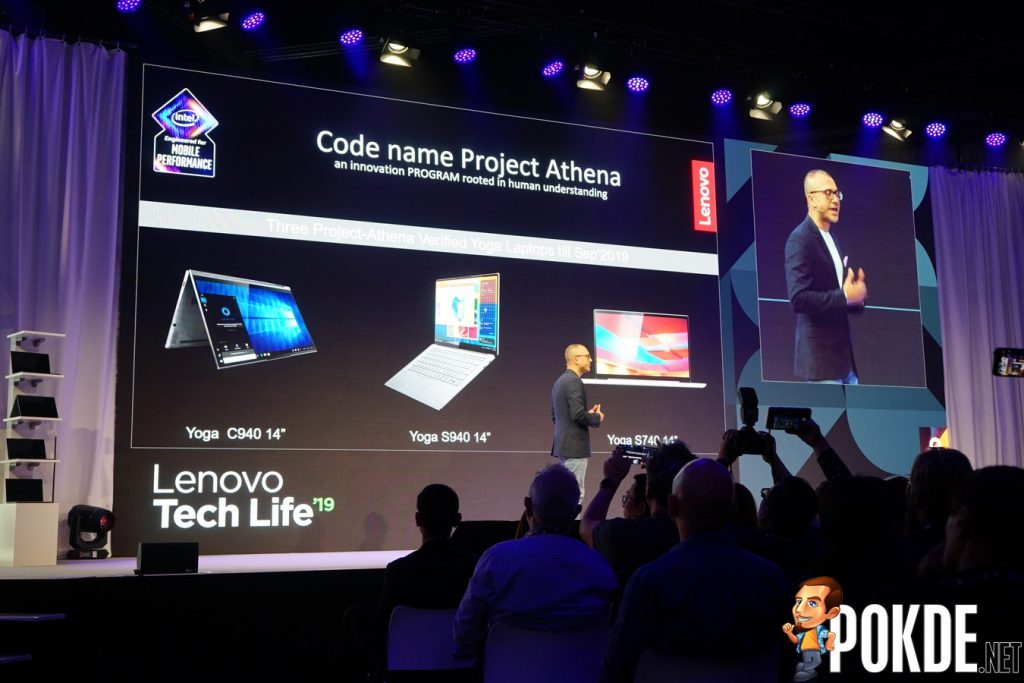 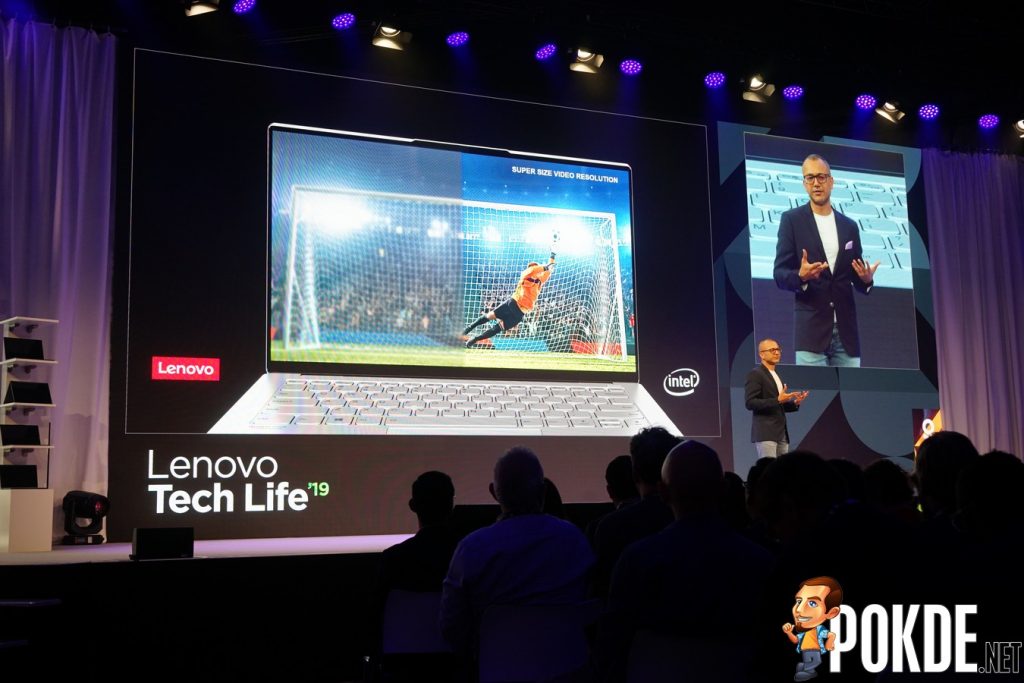 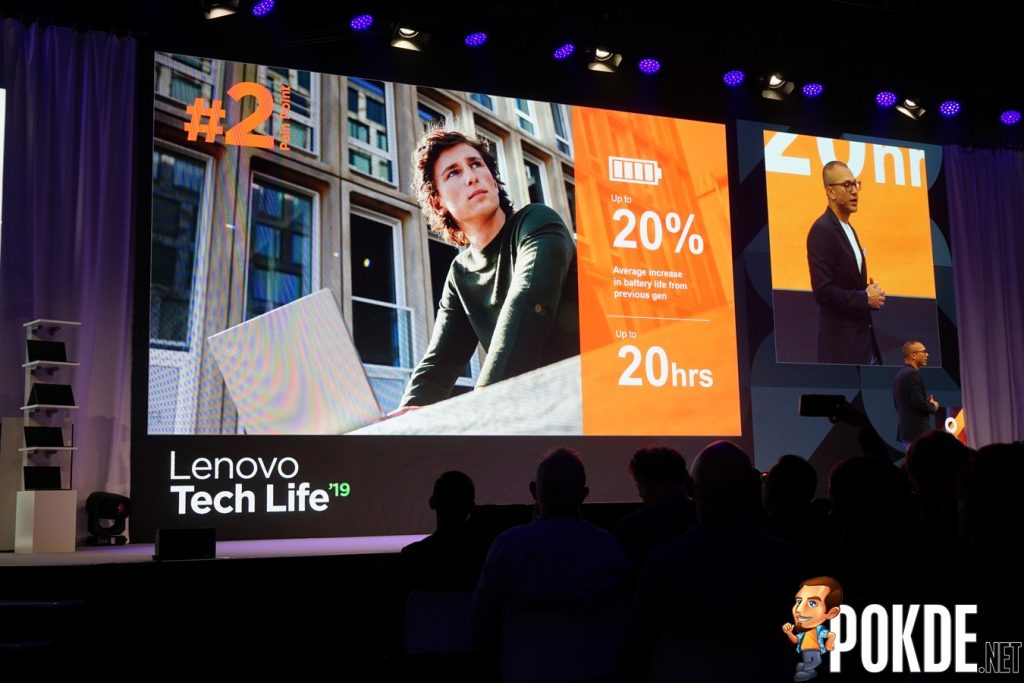 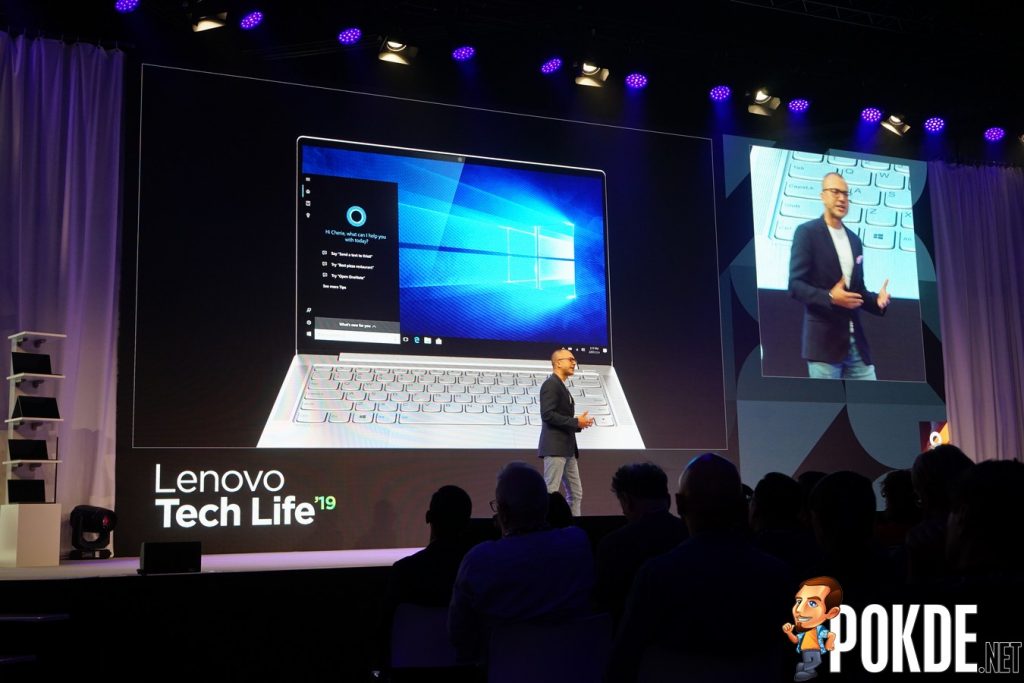 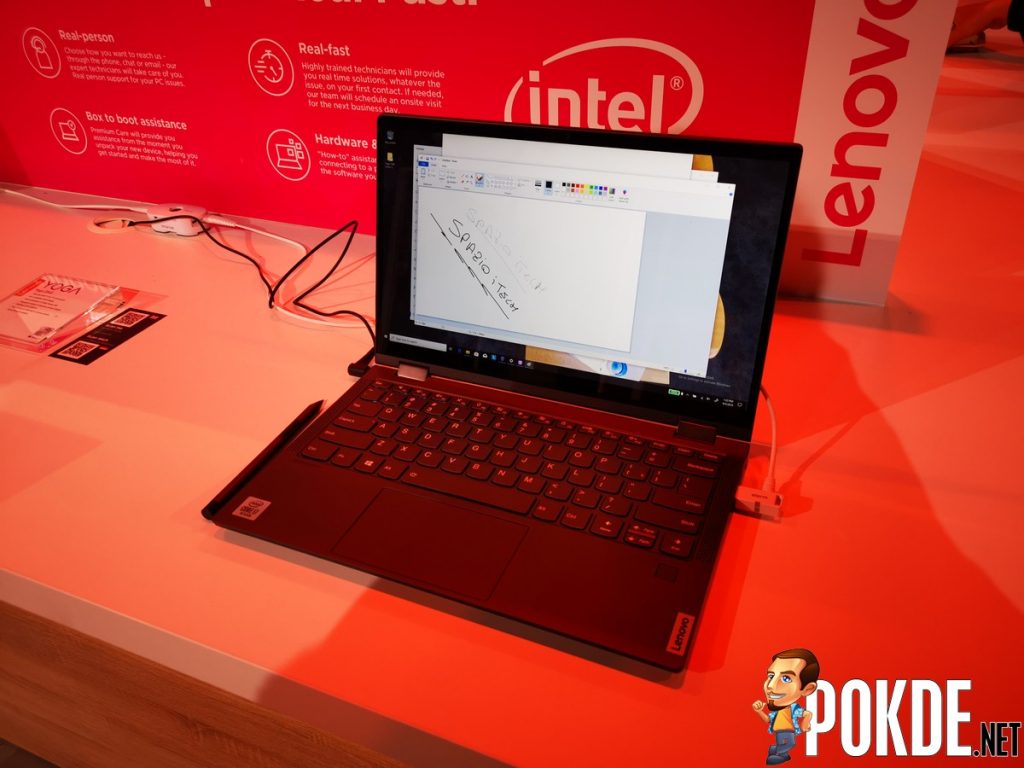 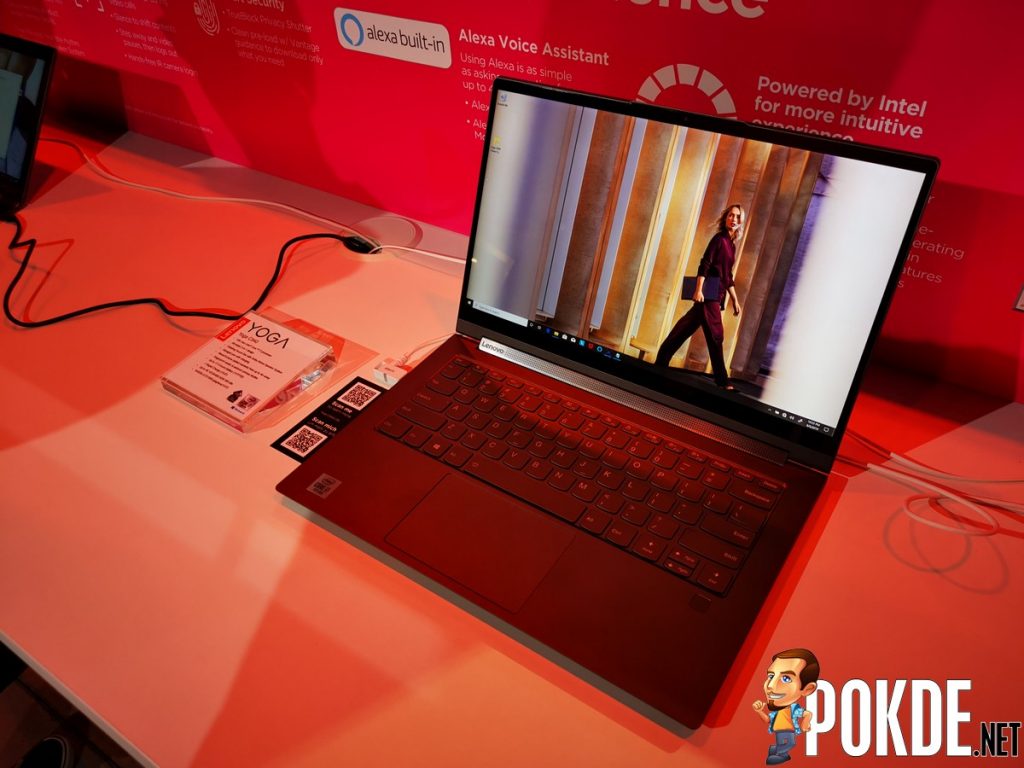 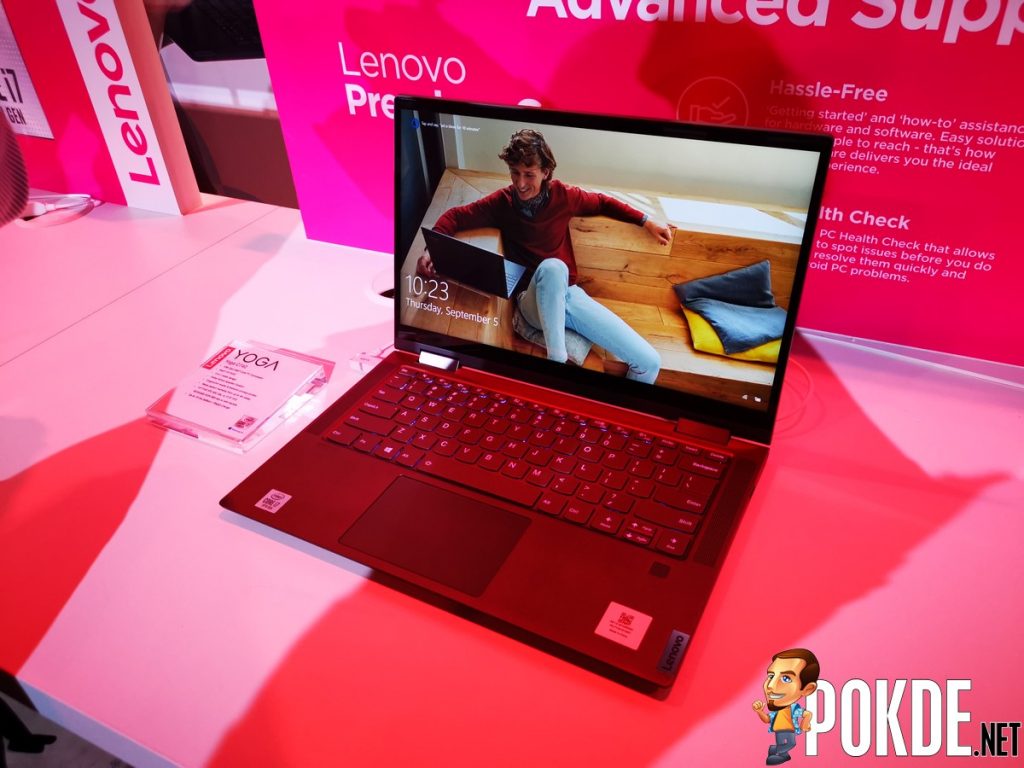 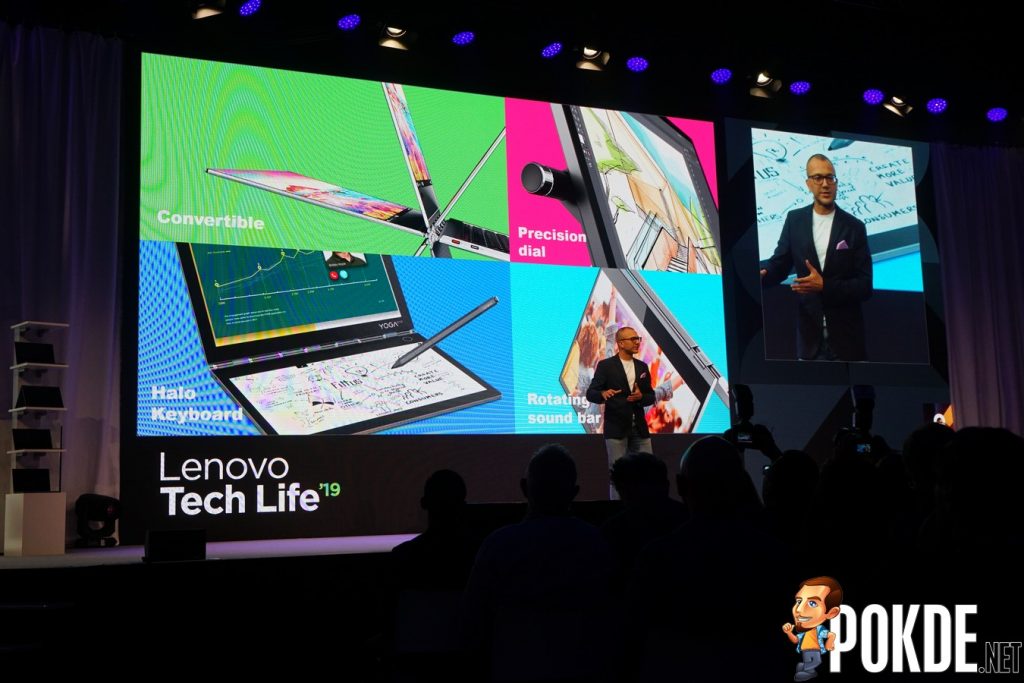 Aiman Maulana
Jack of all trades, master of none, but oftentimes better than a master of one. YouTuber, video editor, tech head, and a wizard of gaming. What's up? :)
Pokde Recommends
13-inch14-inch15-inchAlexaAthenaBerlincomputergadgetGadgetLaptopNews
MORE
Read More
18178 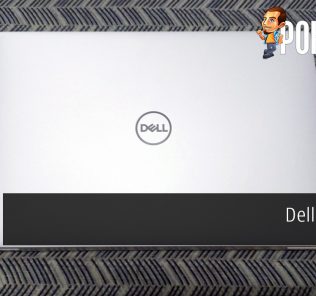 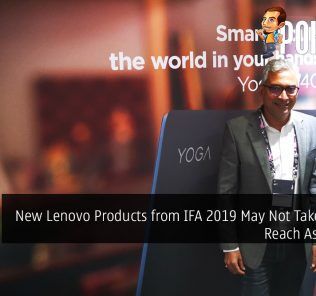