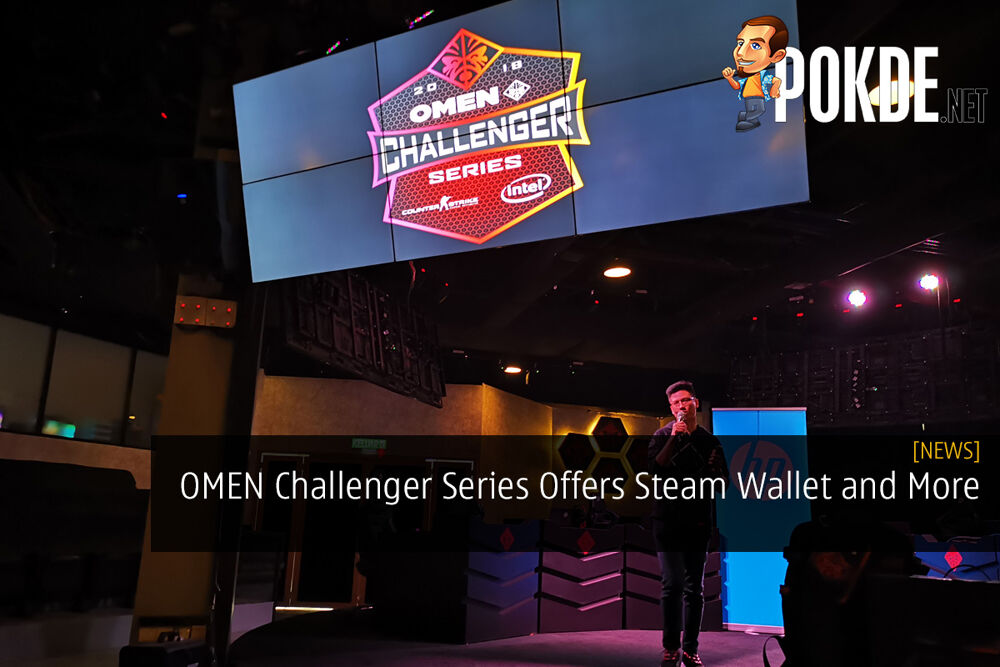 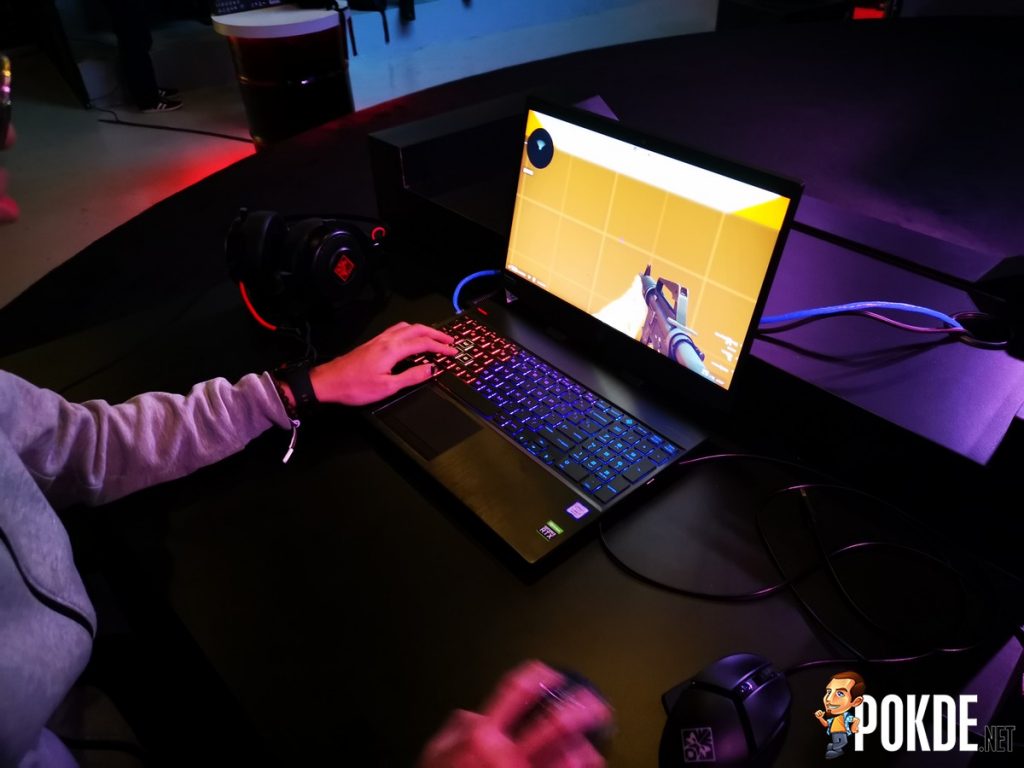 At a launch event in Klang Valley today, HP Malaysia has officially announced the return of the OMEN Challenger Series with CS:GO selected as the competition title. The tournament will see teams from 12 different countries competing for a shot at the USD $50,000 prize pool. 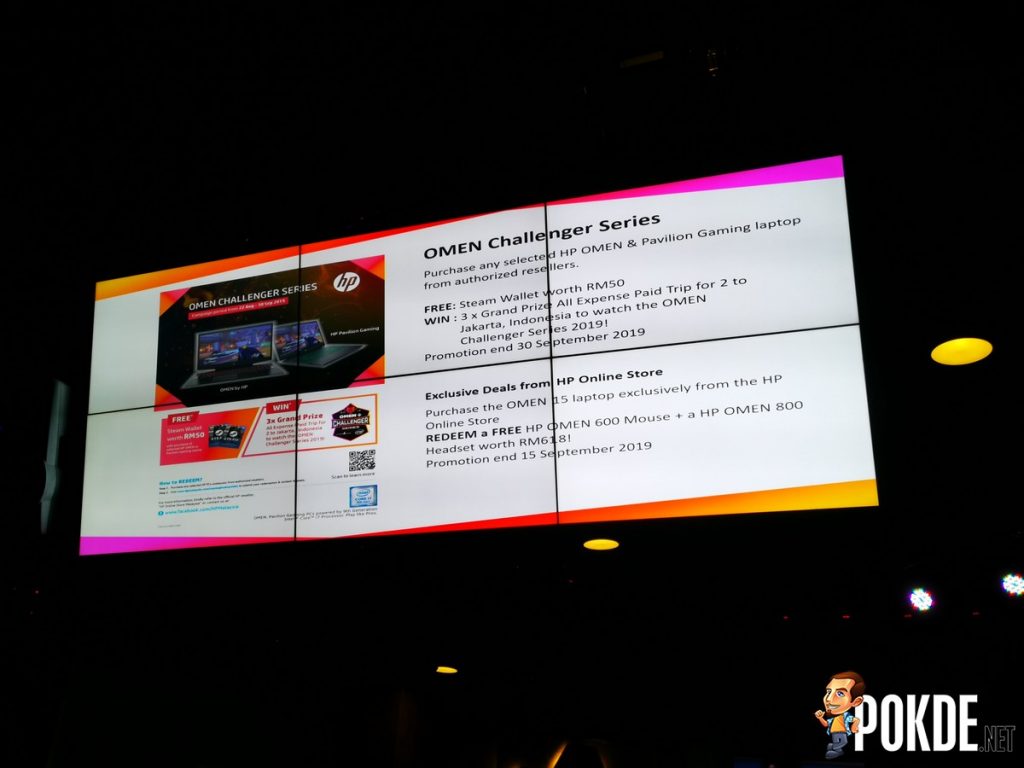 To celebrate the return of the OMEN Challenger Series, HP Malaysia is running a special promo for their OMEN by HP gaming laptops. With purchase of selected laptops, you will be able to redeem an RM50 Steam Wallet and stand a chance to win yourself an all-expenses paid trip for two to Jakarta to catch the OMEN Challenger Series live. There will be a total of 3 pairs that will be going to see the competition live in Jakarta. This deal will be applicable from now until 30th September 2019.

Furthermore, those who purchase the OMEN 15 laptop anytime from now until 15th September 2019 will be able to redeem the HP OMEN 600 Mouse and HP OMEN 800 Headset worth RM618. The offer is exclusively available on the HP Online Store only. You can access the online store by clicking right here. 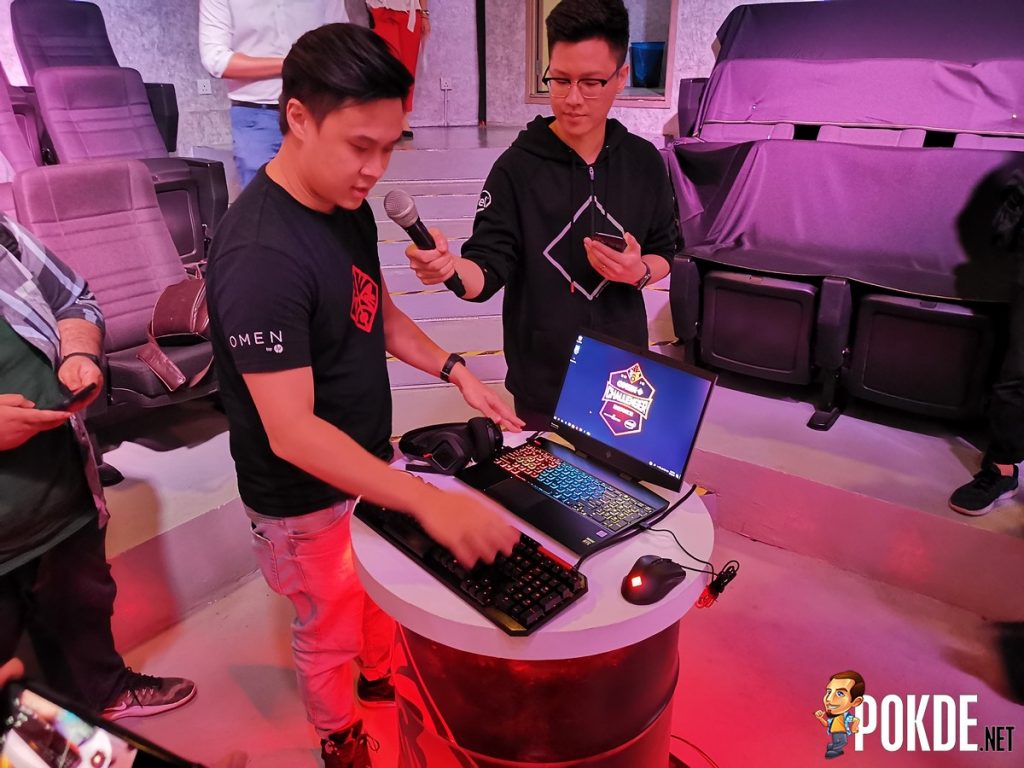 Aside from all of these, HP Malaysia is also launching a new university tournament called Campus Legends. This will run alongside the main competition, with ten university teams per country from Indonesia, Malaysia, Philippines, Singapore, and Thailand as competing countries. It will be an online-only tournament with DotA 2 as the competition title, and the prize pool is set at USD $3,000.

Pokdepinion: I’m personally curious to test out the Pavilion Gaming laptop to see what it’s capable of. Perhaps it’s something I’ll get to play with soon.

Aiman Maulana
Jack of all trades, master of none, but oftentimes better than a master of one. YouTuber, video editor, tech head, and a wizard of gaming. What's up? :)
Pokde Recommends
CS:GOeSportsEventGamingGaming laptopHPHP MalaysiaHP OmenGadgetLaptopNews
MORE
Read More
9297 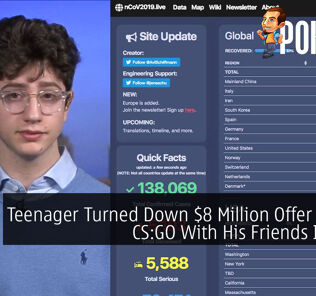 Teenager Turned Down $8 Million Offer To Play CS:GO With His Friends Instead
Read More
6871 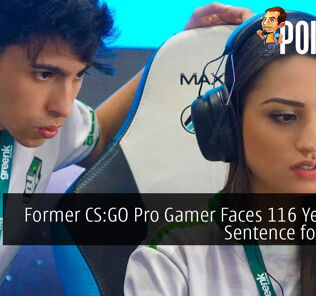 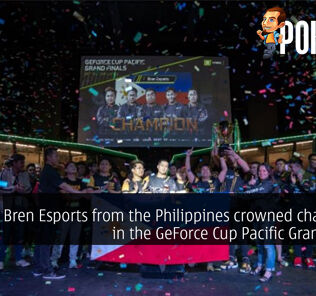 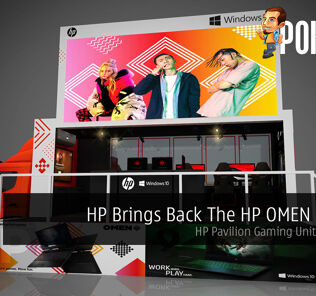 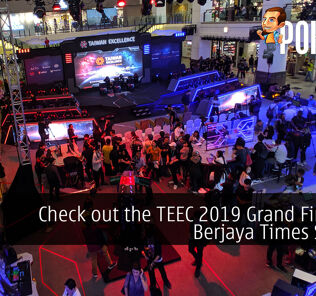 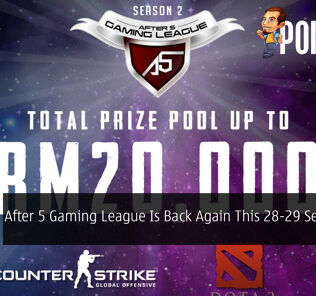