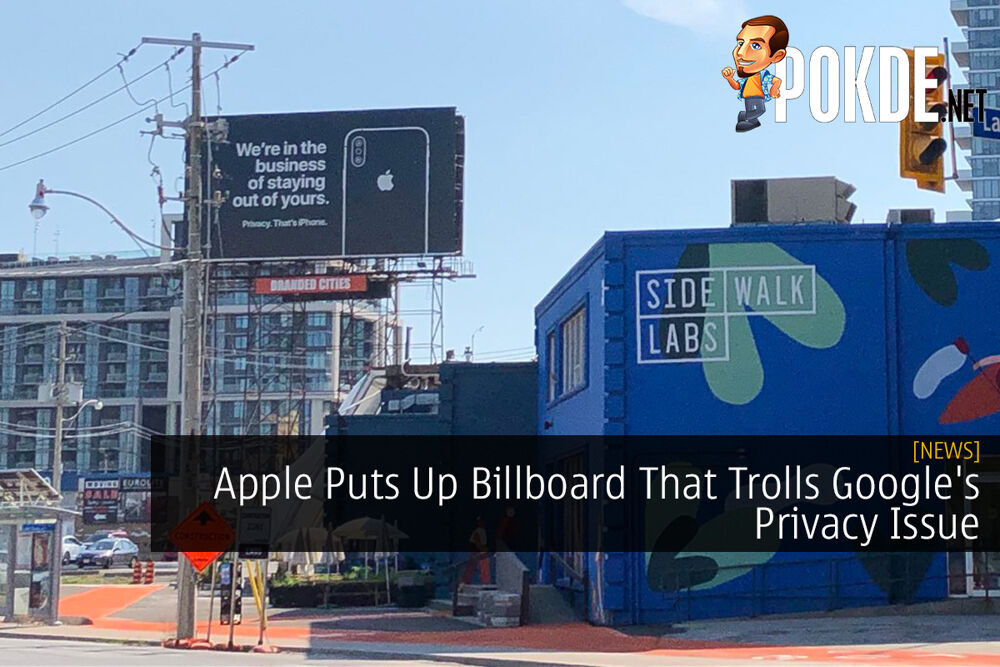 Seeing how Apple and Google are rivals in the industry, it’s not a shock to see them take a dig out of each other. At this year’s CES 2019, Apple put up a banner at the entrance where it says “What happens on your iPhone, stays on your iPhone”. Now it seems that they have something new to take to Google.

This time around, they’ve put up a billboard that says “We’re in the business of staying out of yours“, which is located near Sidewalk Labs in Toronto, USA. If you’re wondering who they are, they are actually a subsidiary of Alphabet, the parent company of Google.

New Apple billboard outside Sidewalk Toronto HQ: “We’re in the business of staying out of yours.” pic.twitter.com/I24iAxkXzZ

Apple aren’t short of controversy themselves though as previously a hacker managed to get pass their iCloud storage and gained access to over 200 Yahoo and Facebook celebrity accounts.

Pokdepinion: I wonder if Google will have a response to this :P

Raja Idris
The name's King, Kingky King. Likes to keep it simple and straightforward. A person who games regardless of what platform. Need value for money performance? Get AMD.
Pokde Recommends
AppleCES 2019GooglejokeMalaysiaprivacysecuritySmartphoneGadgetNewsSmartphone
MORE
Read More
2066 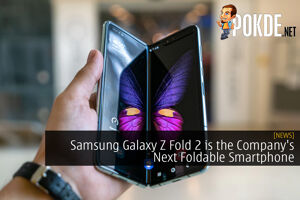