Listed PS5 Weight Suggests That It’s a Chonky Gaming Console
Sections
Gadget
Now Reading
BlackBerry Ghost to feature a big 4000 mAh battery — and just like a ghost, you may never see one in your life
NextPrev
Contents
442
0

BlackBerry Ghost to feature a big 4000 mAh battery — and just like a ghost, you may never see one in your life 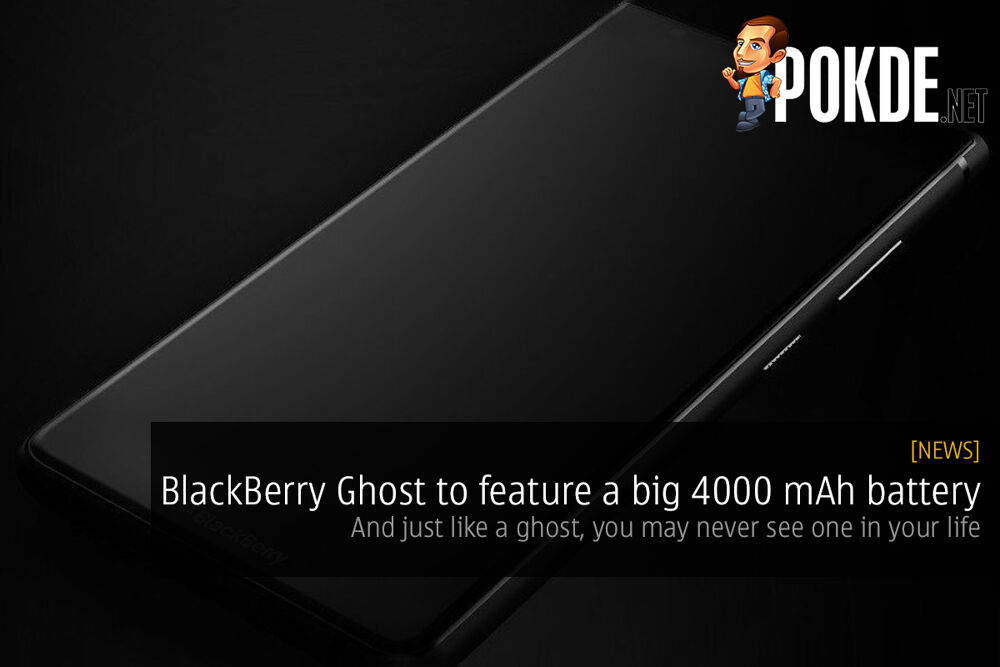 BlackBerry just recently launched the KEY2 for international markets, but BlackBerry has licensed their brand to more than one manufacturer. India’s Optiemus is set to introduce the BlackBerry Ghost, which will be exclusive to the Indian market. The BlackBerry Ghost is also allegedly a flagship-class device, unlike the premium mid-range BlackBerry KEY2.

One more Ghost tidbit: it’s got a 4,000mAh battery, which would be one of the largest in a flagship-class device.

Renders of the BlackBerry Ghost have surfaced earlier in February, but more details has just been leaked out by renowned leaker Evan Blass. The BlackBerry Ghost is apparently going to pack a huge 4000 mAh battery and a dual rear camera setup. There is also a higher-end BlackBerry Ghost Pro that is also expected to be revealed soon.

Remember BlackBerry Ghost? Of course you do (and if not, just expand this thread). Well here’s another upcoming handset from Indian licensee Optiemus to haunt you: the BlackBerry Ghost Pro. pic.twitter.com/1TcyhE3CsL

The leaked renders has revealed that this would be BlackBerry’s first device with edge-to-edge display. What do you think? Would you get the BlackBerry Ghost if it makes it to this side of the Indian Ocean?

Pokdepinion: This doesn’t really look like a BlackBerry, but if it offers the enhanced security BlackBerry is renowned for, it might be a hit with the more conscious users out there. 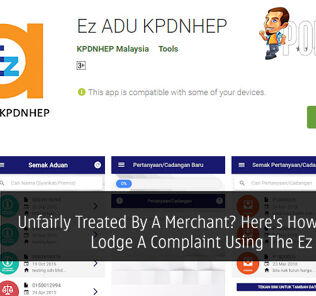 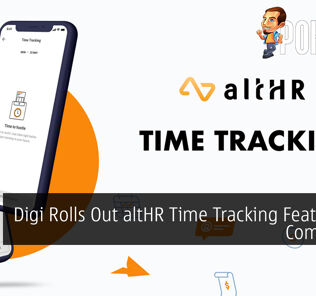 Samsung Offers Double Storage When You Purchase A6 Or A6+ — We All Need Bigge...
Next

OPPO To Host Find X Fan Experience Event — Will You Be One Of The Lucky Ones ...
Latest Video
Read More
1620