BlackBerry KEY2 LE launched for $399 — the most affordable smartphone with a physical keyboard? 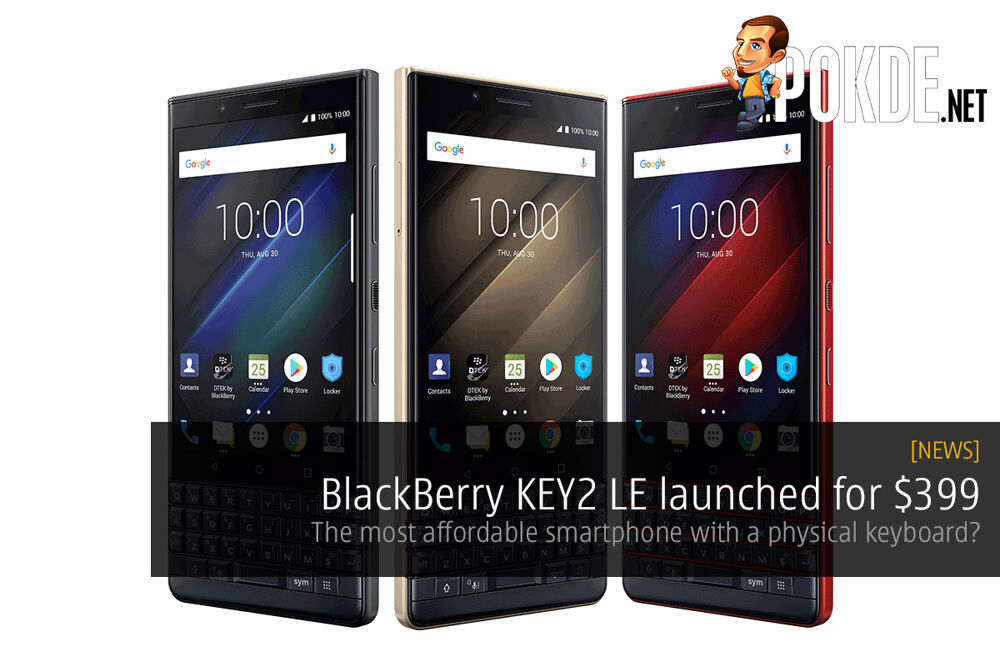 If you wanted a BlackBerry KEY2 but found the pricing a little too steep for your appetite, this device might be of interest to you. The BlackBerry KEY2 LE was just launched at IFA 2018, with a more palatable price tag and the all-important physical keyboard. 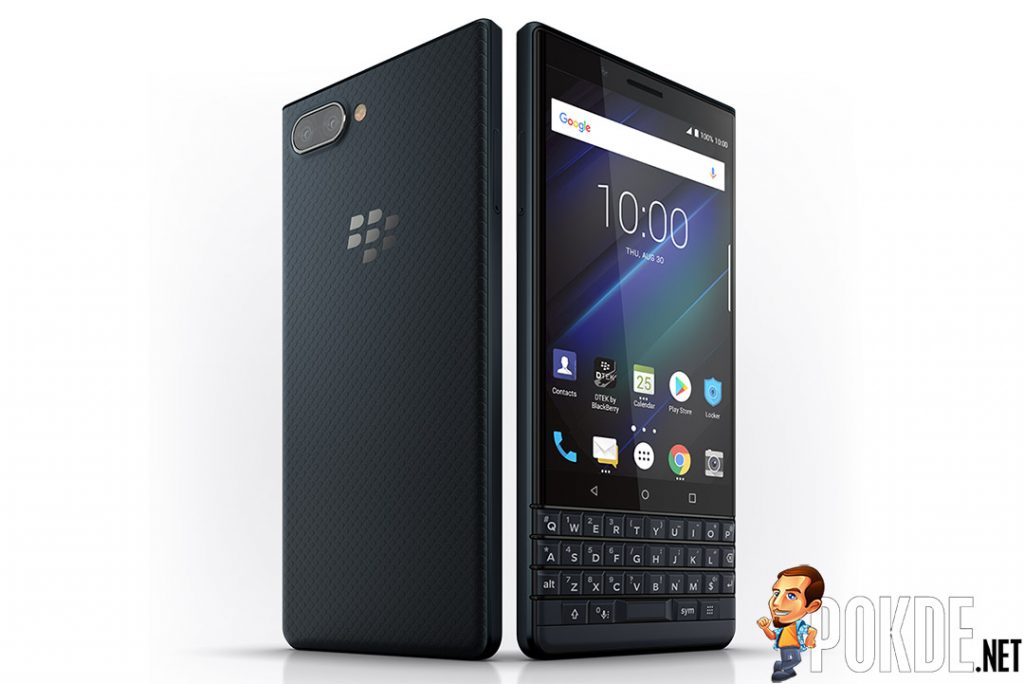 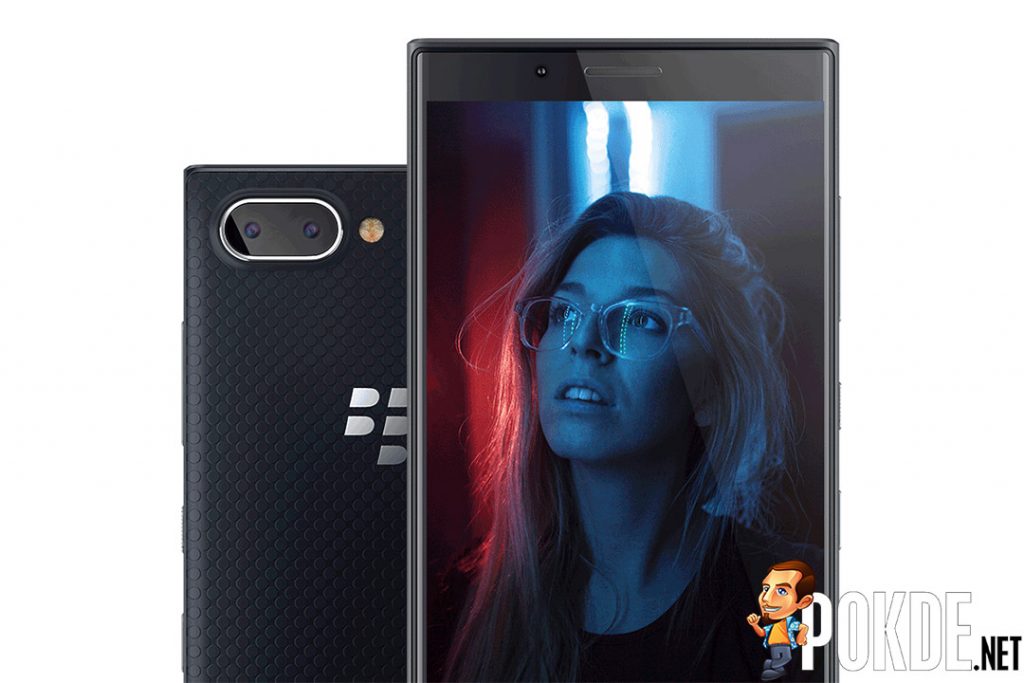 For $399 (~RM1647), the BlackBerry KEY2 LE doesn’t shine in terms of value for money. You could definitely do better in terms of performance-per-dollar, but if you want a keyboard without shelling out more than RM2000, this is the only way to go. If, it makes it way to Malaysia.