Sony Xperia 1 II can run on USB power without charging its battery
Sections
Gadget
Now Reading
Get the most powerful gaming smartphone yet — Xiaomi’s Black Shark is available now, and priced from just RM2499!
NextPrev
Contents
585
0

Get the most powerful gaming smartphone yet — Xiaomi’s Black Shark is available now, and priced from just RM2499! 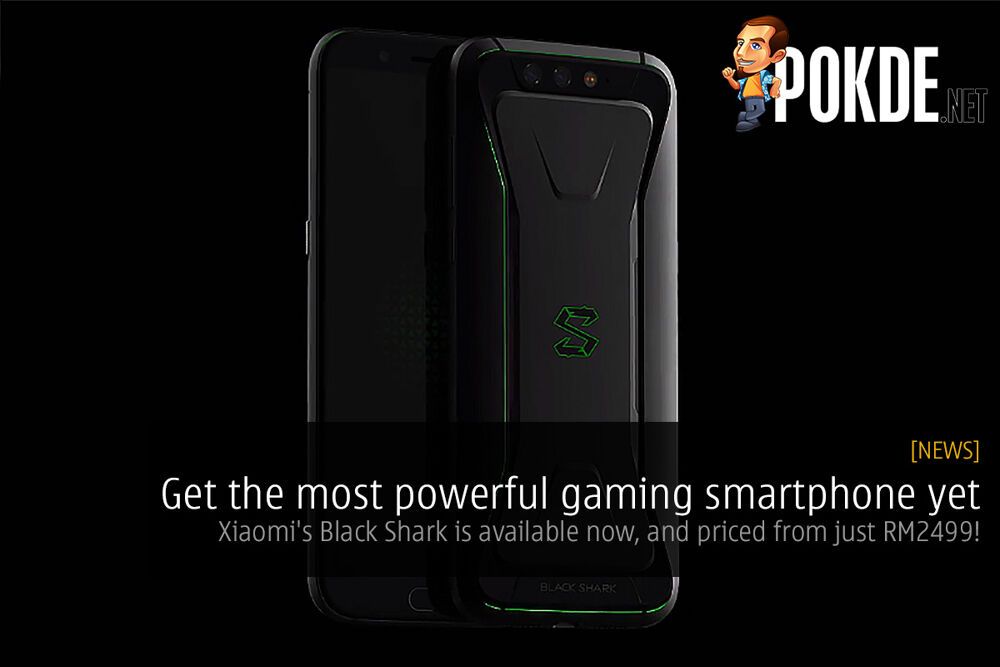 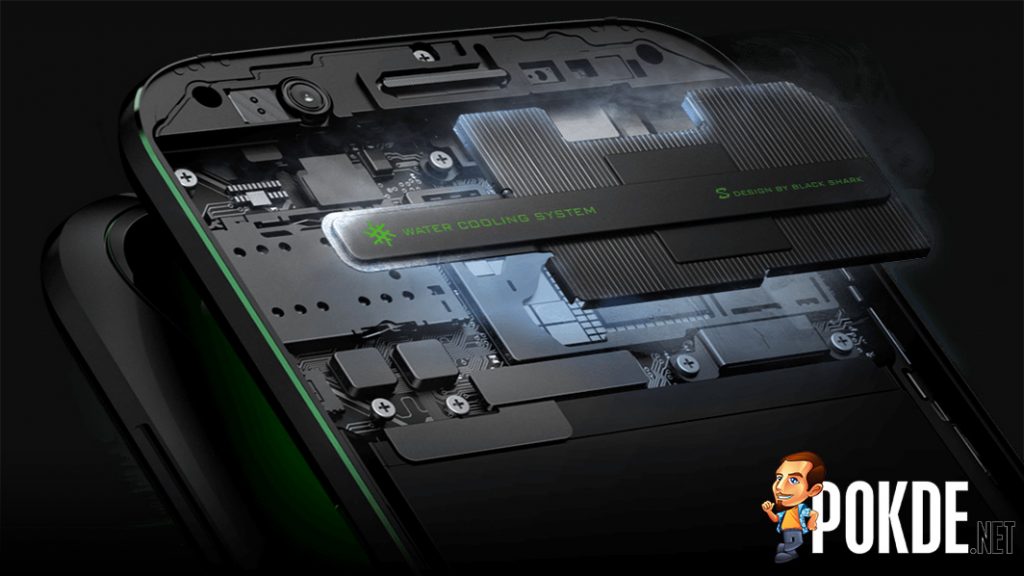 The liquid-cooled gaming smartphone is priced from just RM2499 here in Malaysia. You are getting a top-spec gaming smartphone with a liquid-cooled Snapdragon 845, a 5.99″ FHD+ display, dual cameras and a large 4000 mAh battery to keep you gaming through the day. It is available in two variants, one with 6GB RAM + 64GB storage variant and another offering 8GB RAM + 128GB storage.

Mobile 2 Go posted the above status earlier yesterday, with the pricing hidden in the comments. They are offering the 6GB RAM variant for RM2599, and the 8GB RAM version for RM2999. These come with the original Black Shark Gaming Analog Controller too, for a true mobile gaming experience. And they also promised an ETA of 26th April.

Hours later, DirectD announced that they too have the Black Shark, for RM100 less at RM2499 and RM2899, and also an earlier ETA of 25th April. This too comes with the analog controller. 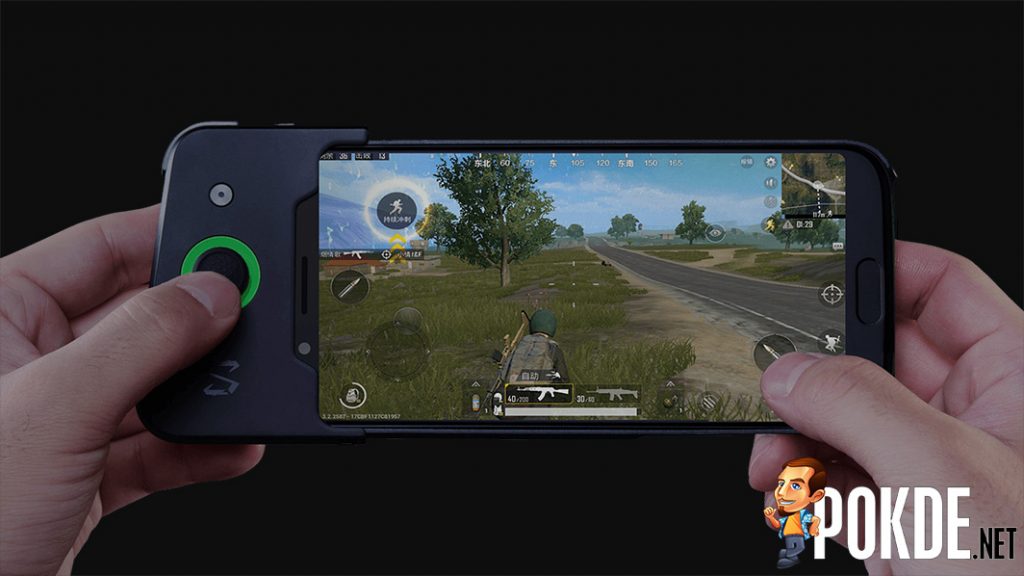 Pokdepinion: RM2899 still seems like a great deal if you want a powerful gaming smartphone with the latest chipset. I would still wait and see if Xiaomi would ever bring this in officially though.

MSI sleekest laptop ever is sold out in just a week! You have to order in adv...
Latest Video
Read More
546