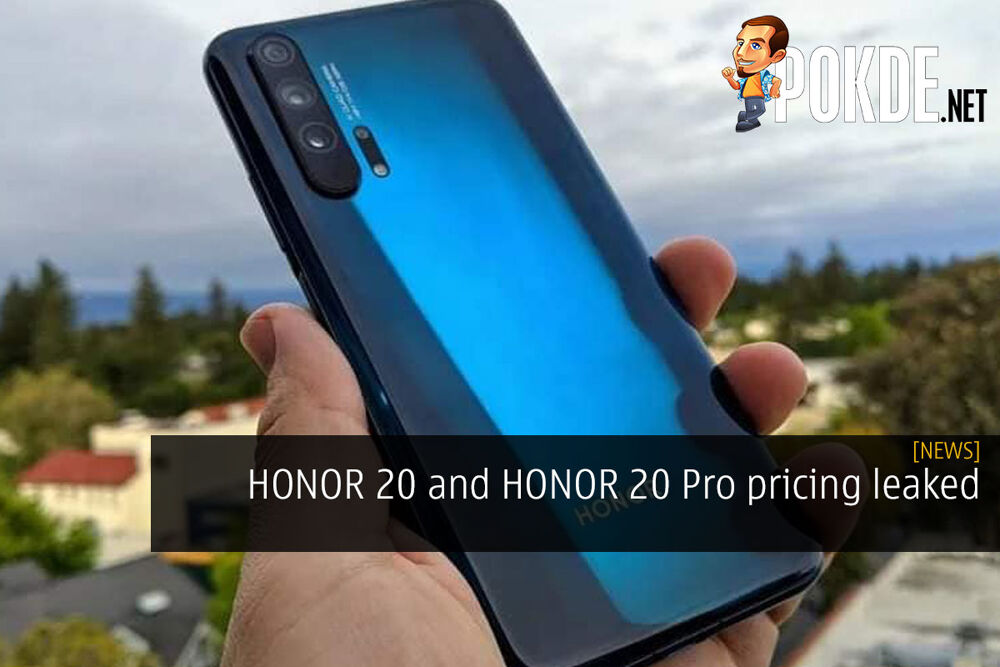 The HONOR 20 will be launching in London in a few days, but leaks are in no short supply. After the HONOR 20 Pro’s design has been leaked in its entirety, we now have its pricing leaked out by Gizchina. The pricing does seem pretty reasonable, with the HONOR 20 with 6GB and 128GB storage starting from 2699 CNY (~RM1629). The leak also reveals that there will be three variants each. 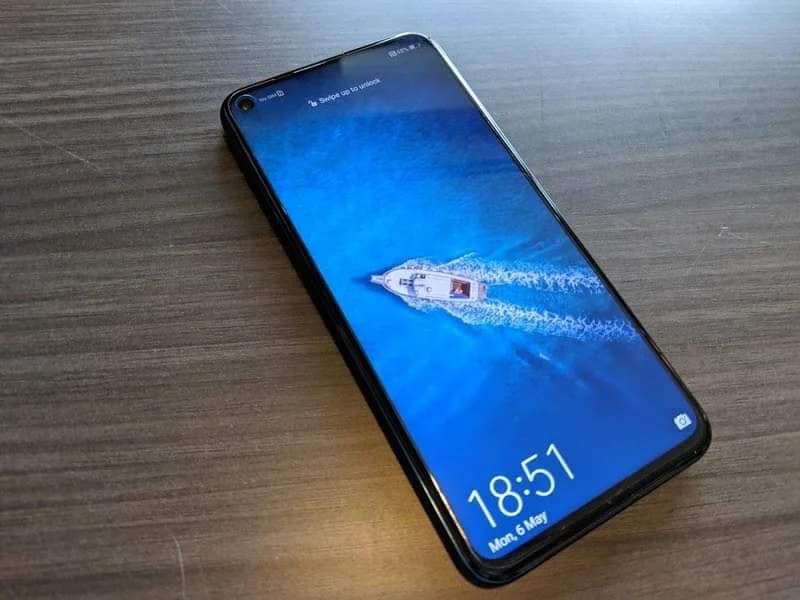 The following are the expected pricing: 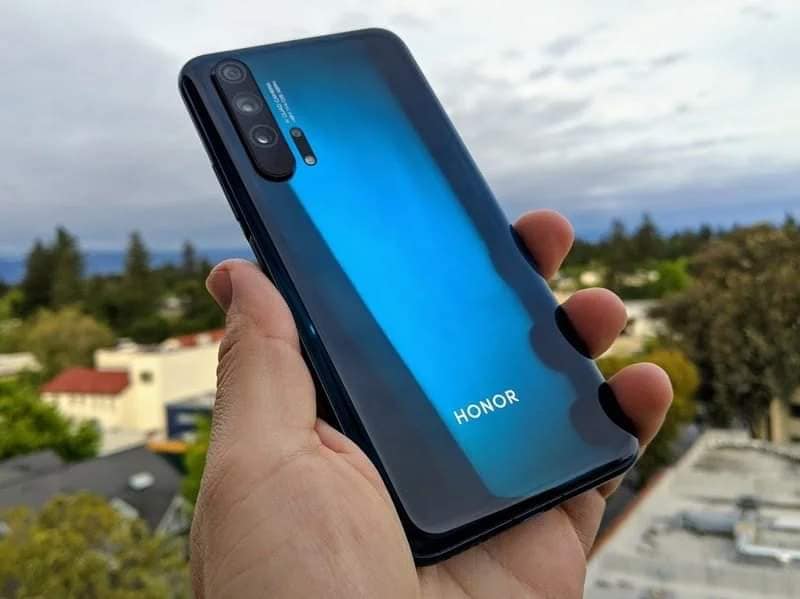 The HONOR 20 and HONOR 20 Pro are slated to sport much more impressive quad camera setups than the HONOR View20, so the price increase might be justified. We will be getting the official pricing when the phone officially launches, so stay tuned!

Pokdepinion: Quite interested to see how HONOR can one up the HONOR View20.