Marvel’s Spider-Man for PS4 Could Be Offered for Free for PS Plus June ...
Sections
Gadget
Now Reading
honor Chinese New Year Fansgiving – Deals From As Low As RM666!
NextPrev
Contents
806
0 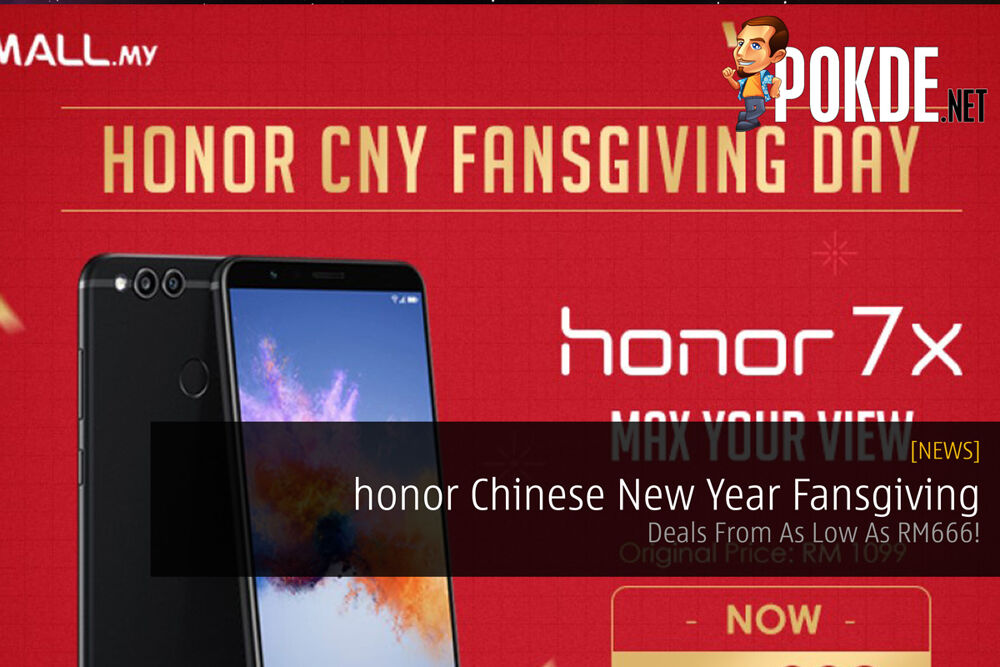 honor Malaysia will be celebrating in conjunction with the upcoming Chinese New Year with their fansgiving promo for the festive season with deals for the honor 6A and honor 7X. 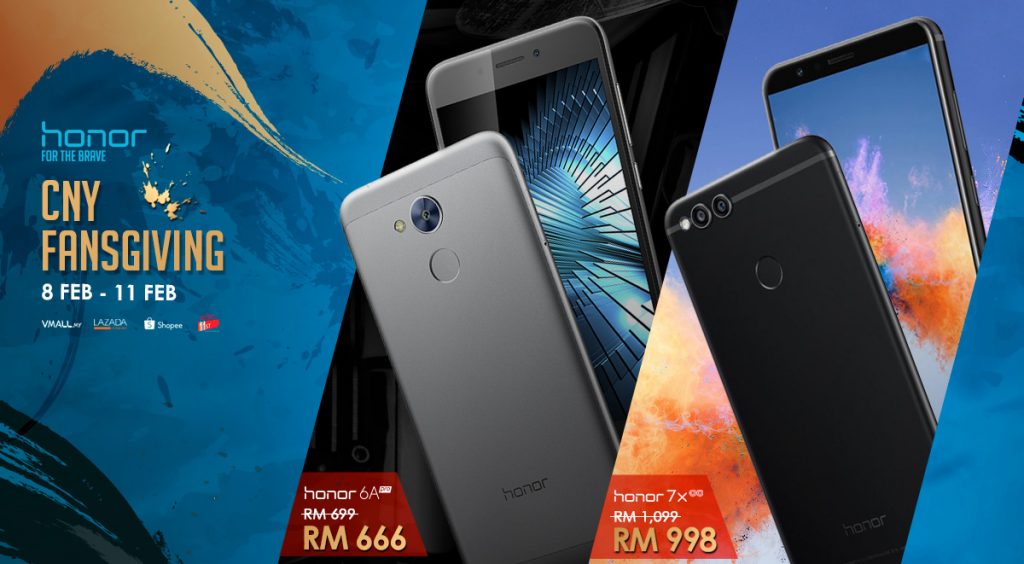 The promo will be taking place tomorrow, 8th of February, and will be until the 11th of February 2018. First in the promo is the honor 6A Pro, which you can get it at a cheaper price of RM666, saving you RM33 in the process.

The phone which was released last year, features a 5-inch display. Running on Android 7 Nougat, the honor 6A Pro utilizes a Qualcomm Snapdragon 430 chipset. It packs 3GB RAM which comes with 32GB of internal memory (expandable up to 256GB via microSD). Under the hood, it is powered by a 3020mAh battery. Camera wise, it sports a 13MP lens as its main, and a 5MP shooter for selfies.

On the other hand, the 7X will be offered at a special price of RM998, which is RM101 cheaper than its original price.

Being the flagship device from honor’s X-Series, the honor 7X is their first smartphone to feature FullView Display. It comes with a 5.93-inch display with a bezel-less design. The smartphone runs on a octa-core Kirin 659 chipset and EMUI 5.1. The phone’s dual-lens camera (16MP + 2MP) comes with Phase Detection Auto Focus (PDAF), allowing for faster focus. Equipped with 4GB RAM, it is paired up with 64GB of internal memory (expandable up to 256GB via microSD). Battery wise, it packs a 3340mAh battery.

Specially for the honor 7X, for every purchase of the device during the four day period, you will walk away with honor’s folder bag.

For those who are interested in purchasing either of the device, you can do so at Vmall, Lazada, Shopee, and 11street.

Pokdepinion: A cut price deal is always good.. but you’ll get a folder bag? Seriously? I would expect more than that, especially for Chinese New Year!

Raja Idris
The name's King, Kingky King. Likes to keep it simple and straightforward. A person who games regardless of what platform. Need value for money performance? Get AMD.
Pokde Recommends
HONORhonor 6A Prohonor 7XKirinpromotionGadgetNewsSmartphone
MORE
Read More
2162 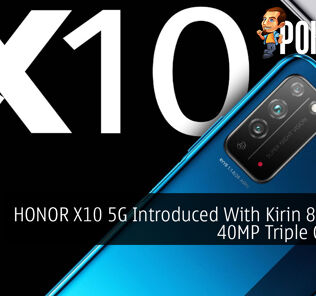 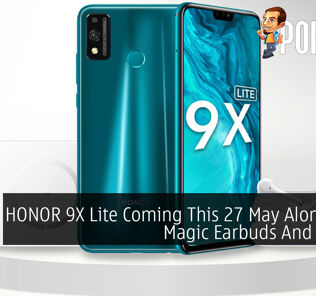 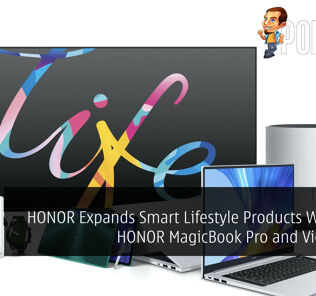 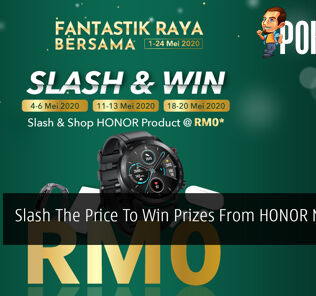 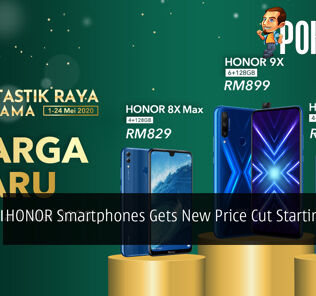 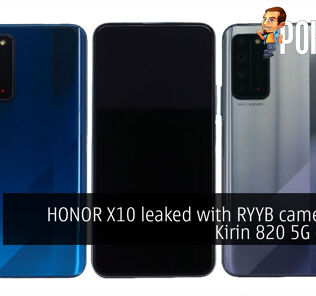