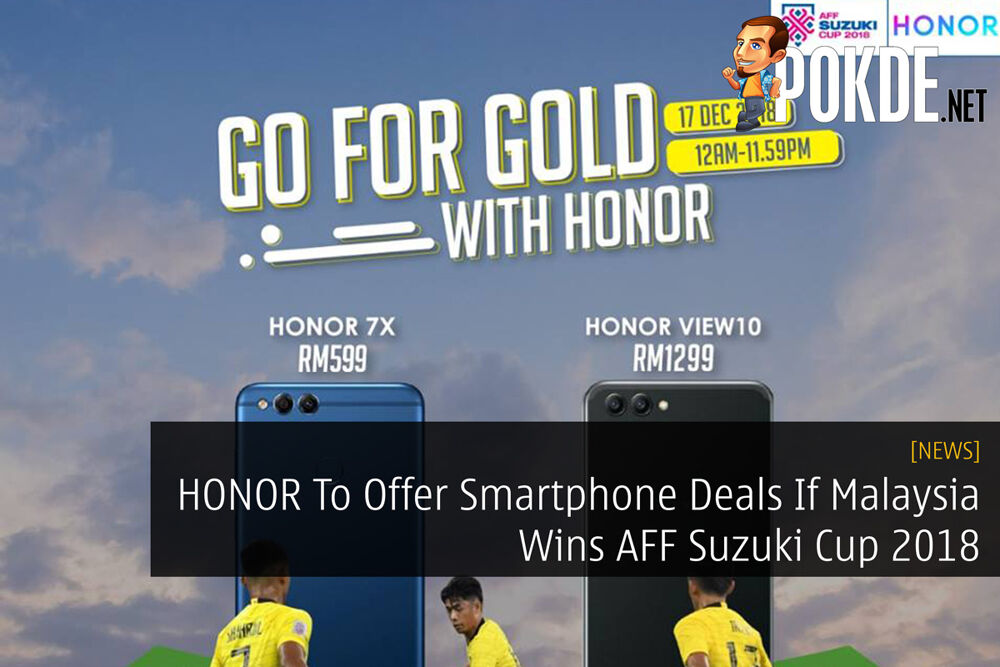 HONOR, who are the official smartphone partner of the 2018 AFF Suzuki Cup, is set to reward the citizens of Malaysia who supported the national team’s run to the finals with a one-day promo period.

The final will see Malaysia play Vietnam on 15th December 2018 at Mỹ Đình National Stadium, Vietnam. Should Malaysia take the cup home, here is the promotion that HONOR is offering:

They have also prepared a bundle where it consists 2 units of the HONOR 7X and one unit of HONOR View 10 for RM2,457, just in case you’re buying for more than just yourself. In addition, you can purchase HONOR accessories at just RM1. These include:

These promotions will only be available at HONOR’s official website.

Pokdepinion: Let’s just pray that Malaysian can get the job done in Vietnam. These deals are attractive! 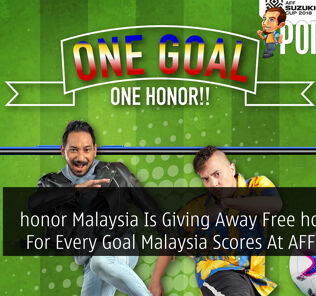