You May Have One Solid Reason to Stop Using Google Chrome Now
Sections
Gadget
Now Reading
HTC U12 Life will not be made by HTC?
NextPrev
Contents
585
0

HTC U12 Life will not be made by HTC? 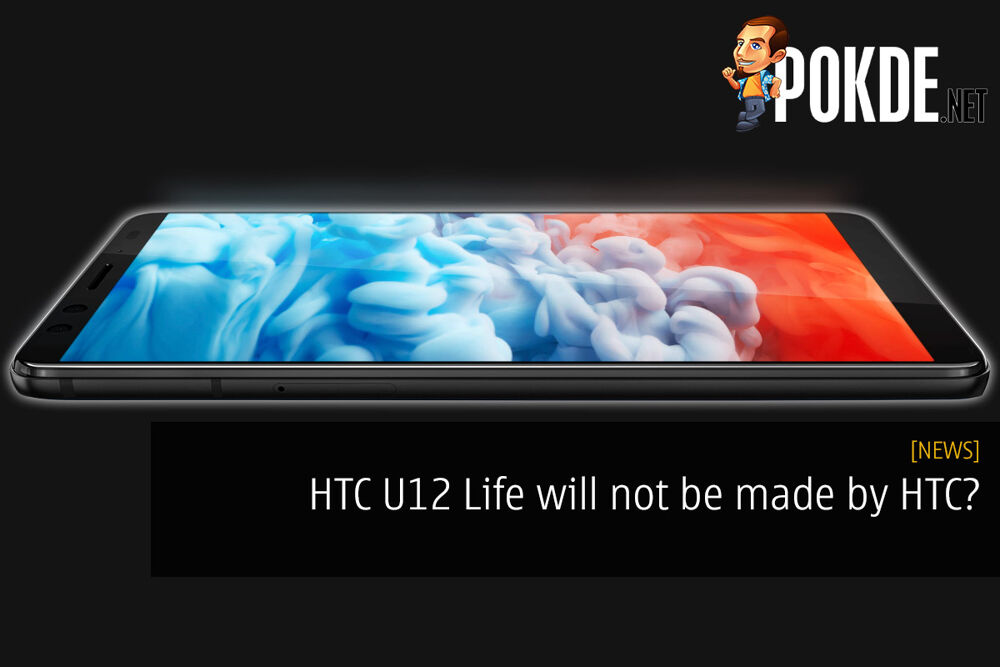 The latest leak regarding the upcoming HTC U12 Life reveals that the device might not be manufactured in-house, but instead outsourced to an ODM. Which is somewhat ironic considering that the HTC was once an ODM. Oh how the mighty have fallen.

Imagine Life (Allegedly U12 Life) will be shipped with Android 8.1 on board.
Interesting fact about it, this device will be ODM manufactured…

HTC has recently laid off 1500 employees from its manufacturing arm, which should have limited its production capacity. The leak also claimed that the HTC U12 Life will be shipping with Android 8.1 Oreo on board. That means that it’s launch should be pretty soon.

The device is rumored to be an Android One device and is expected to come with a Snapdragon 636, 4GB of RAM, and 64GB of storage. The screen is speculated to be a 6″ FHD+ one, and the U12 Life will also possibly sport a dual camera setup on its rear.

Pokdepinion: I really do not dig HTC’s glass-backed designs. The last HTC I used was the HTC 10, and that thing was sexy. The new glass phones from HTC? Not so.

Government Planning to Cut Internet Access After Midnight To Combat Gaming Ad...
Next