HUAWEI gives out powerbanks to Apple fans — “You’ll need it” 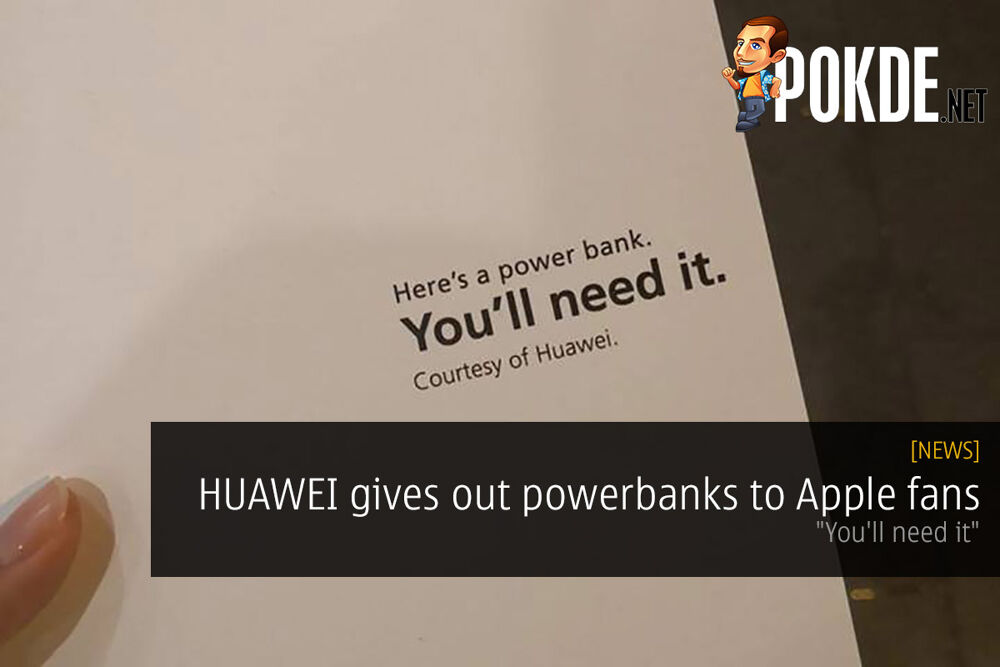 Well Singporean iPhone fans are really lucky! They actually got themselves a powerbank from HUAWEI while they were lining up for their new iPhones, which were put on sale earlier today. Of course, HUAWEI had to be a little naughty to even pull this off about it. The powerbank comes in an envelope with the message “Here’s a powerbank. You’ll need it.” 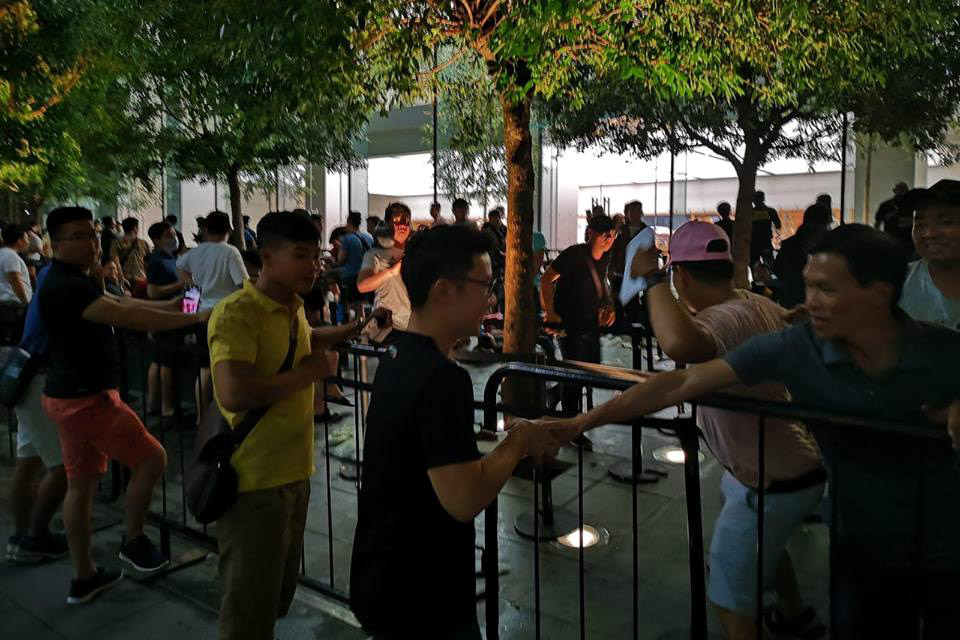 Apparently even iPhone fans aren’t averse to a little extra free stuff, as HUAWEI Singapore only gave out around 200 units before they ran out of stock. And the people there in the queue were apparently chasing after the staff for a free powerbank too. 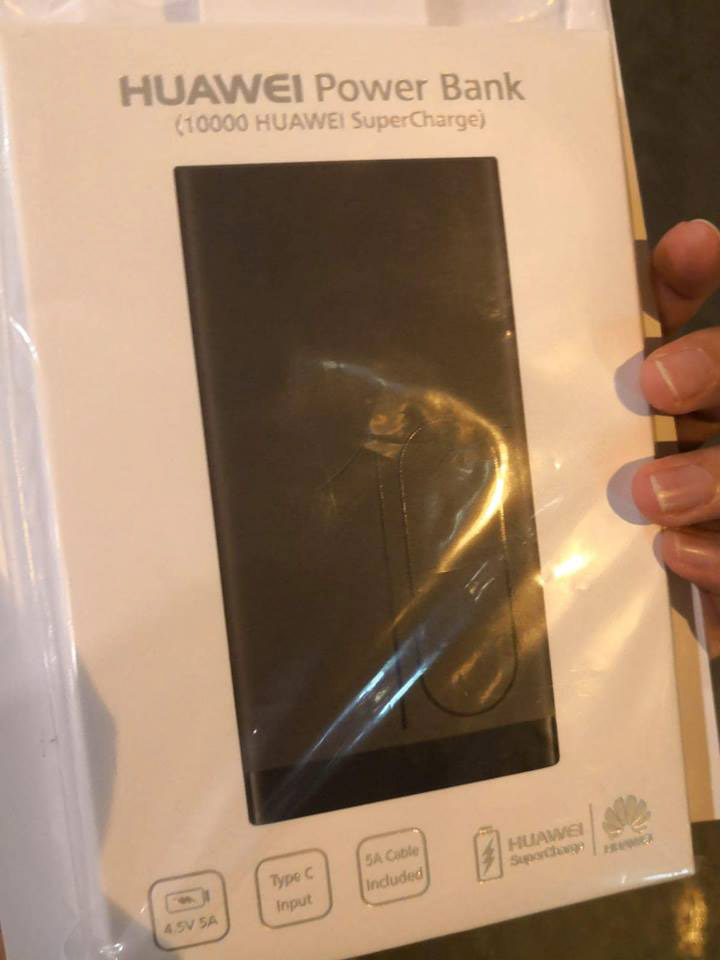 And these are really good powerbanks! They cost a fair sum and support HUAWEI SuperCharge. Not your regular free powerbanks. We see HUAWEI treat Apple fans well, what about their own fans?

Pokdepinion: If the HUAWEI Mate 20 does not come with a free powerbank, we are boycotting it. That’s it.