HUAWEI & HONOR Smartphones That Will Get Android Q Update Revealed 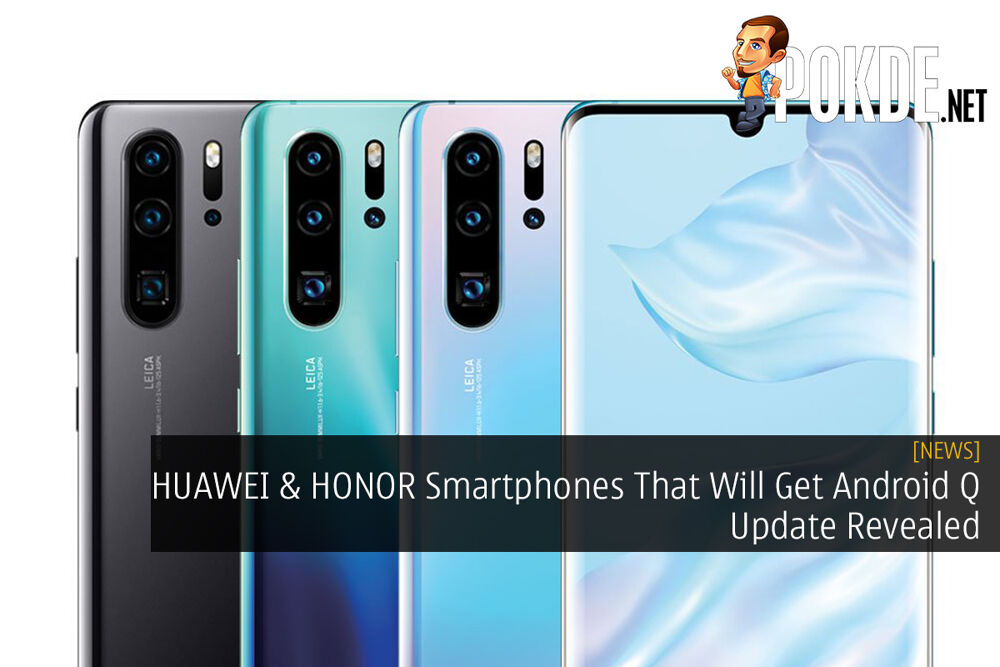 In most cases, phone updates brings in better experience and more features to users. With Android Q is said to be coming out in the third quarter of this year, HUAWEI has revealed a list of devices that will be receiving the upcoming update version. 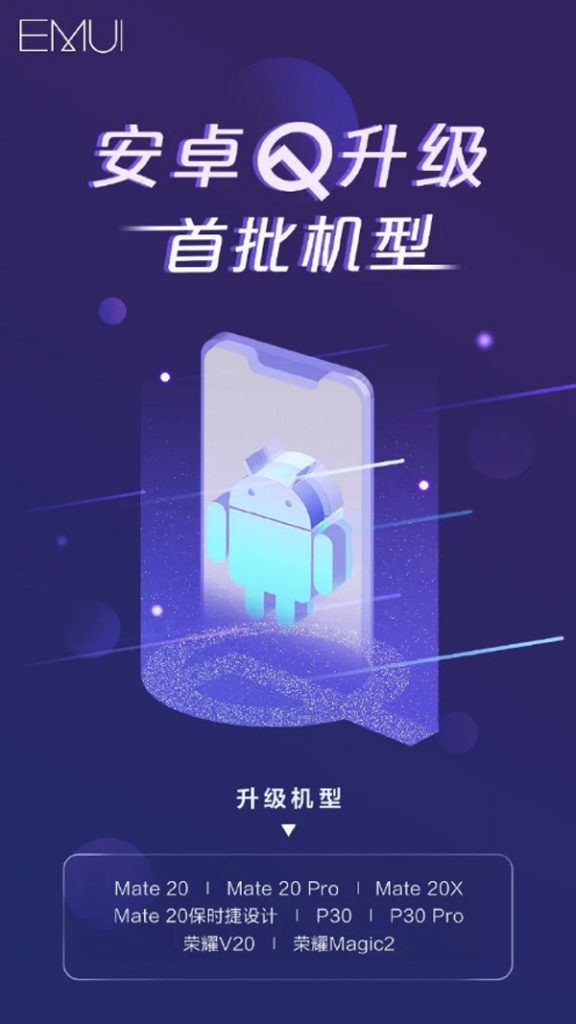 It’s worth noting that they will be updating their devices in batches, where the first batch consists of eight smartphones. In the list, it includes HUAWEI Mate 20, Mate 20 Pro, Mate 20 X, Mate 20 Porsche Edition, HUAWEI P30, P30 Pro, HONOR View20, and HONOR Magic 2.

HUAWEI has said that they will open applications for the beta testing and team up with Android app developers to assure compatibility and optimization. Despite the news, there’s no official information on the timeline for the update. If you’re using a HUAWEI/HONOR smartphone, well all you can do right now is simply play the waiting game and wait for the update to come.

Pokdepinion: If you’re using a device before the Mate 20 series, I think you’ll still be able to get the update. Well at least for the HUAWEI P20 series. I wonder how much devices will they offer support for Android Q.

Spotify Reveals Most Included Songs For Mother’s Day
Next