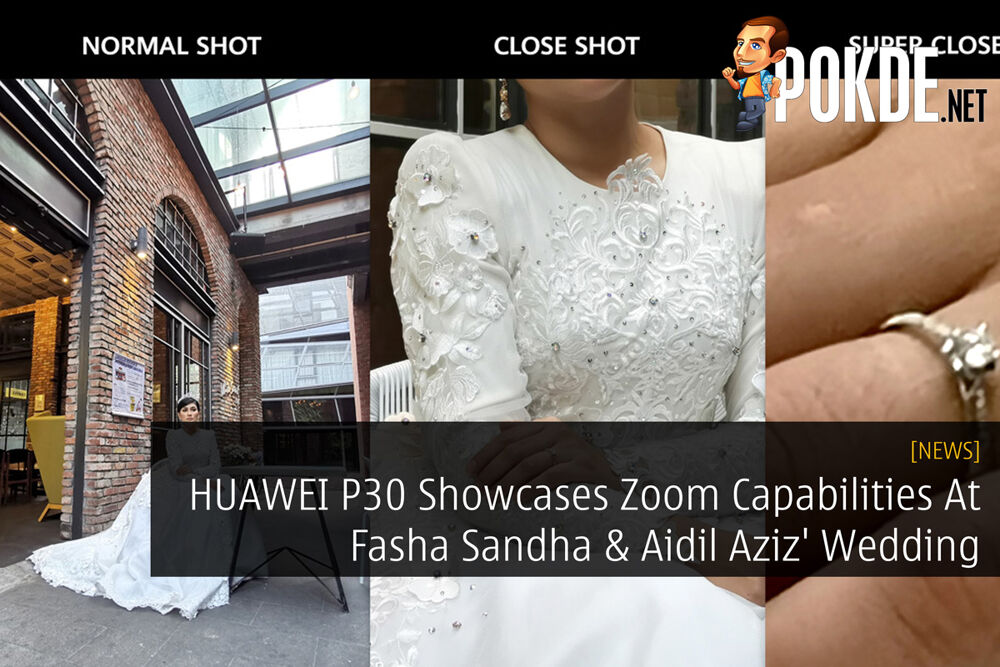 March 2019 is the month that the HUAWEI P30 series will be introduced to the market and definitely it has gotten people’s attention thanks to rumors regarding of its zooming capabilities. Just recently, local celebrity couple, Fasha Sandha and Aidil Aziz have shared an image on Instragram from their wedding-themed photoshoot that seems to be taken from the HUAWEI P30.

While it contains the usual shots that highlights the couple, the range of photos also take a closer look into the finer details and textures, all from afar to a very close distance. 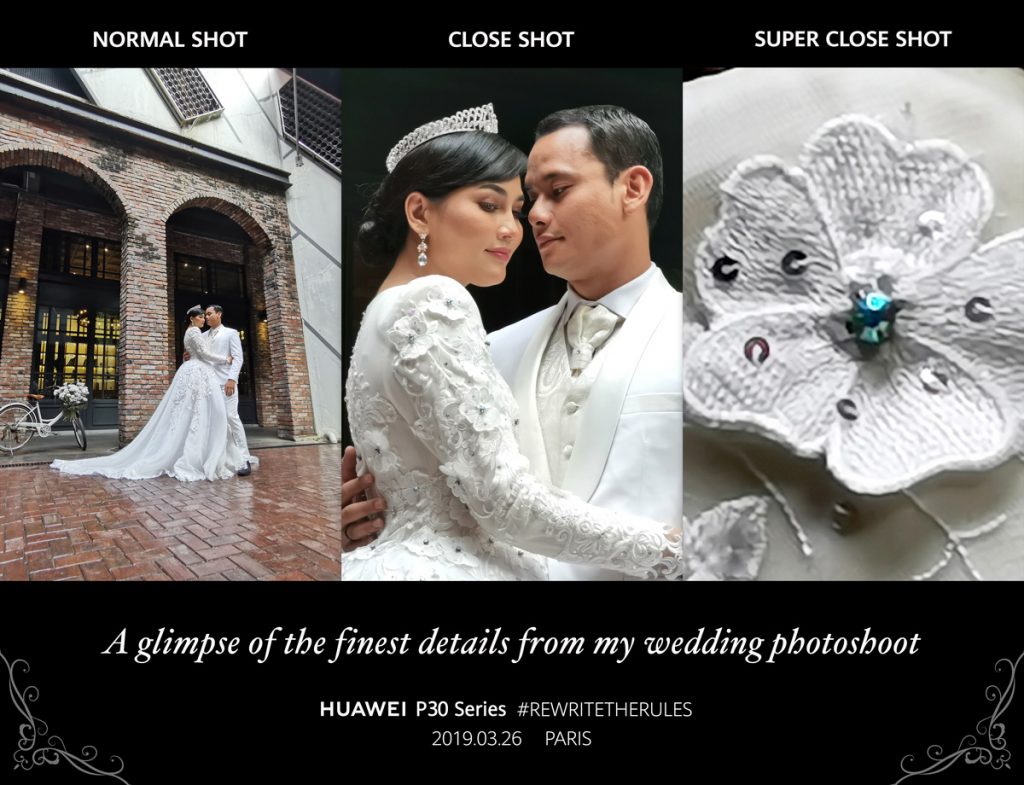 Based on the Instagram post that she has posted, the detailing on her dress can be seen clearly when captured even from a distance. This year marks the 4th consecutive year that HUAWEI has collaborated with Leica. The HUAWEI P30 series will be unveiled in Paris on the 26th of March 2019. 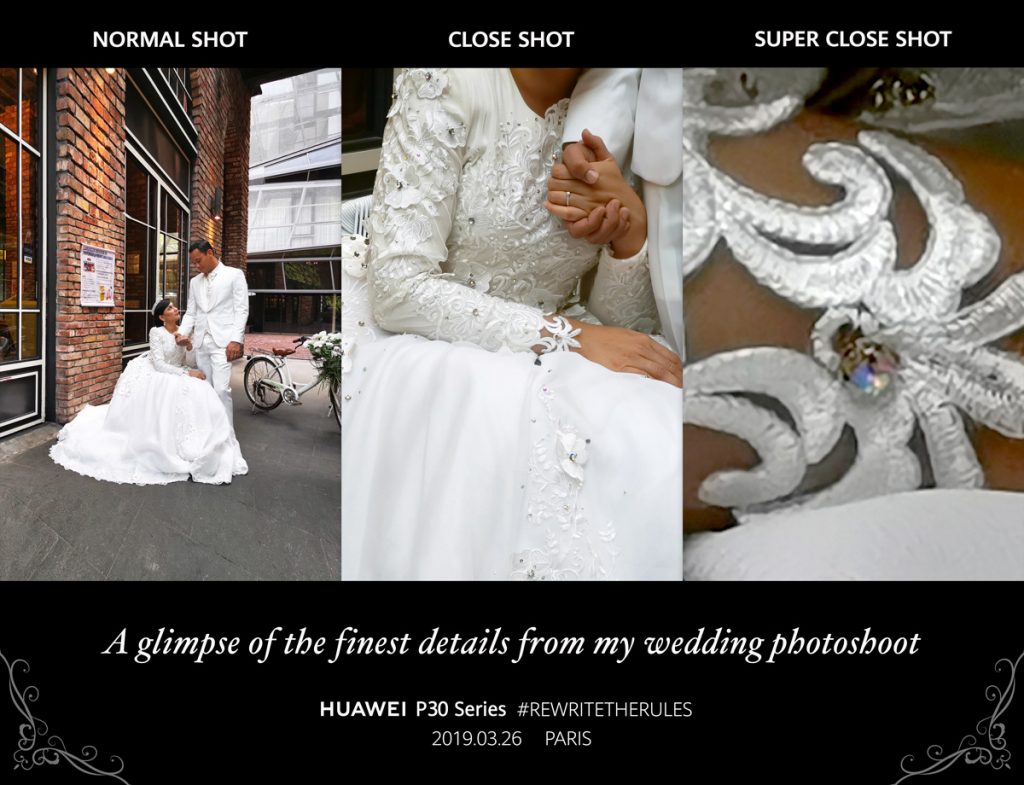 Pokdepinion: The shots look really impressive! Now I just can’t wait to test the camera out for myself. I guess we’ll just have to play the waiting game for now… 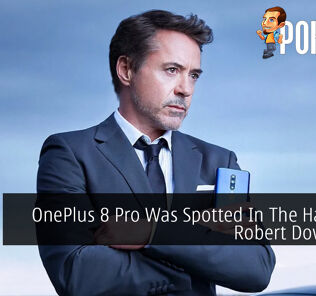 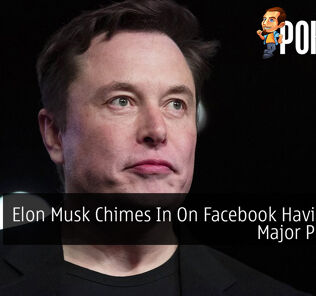 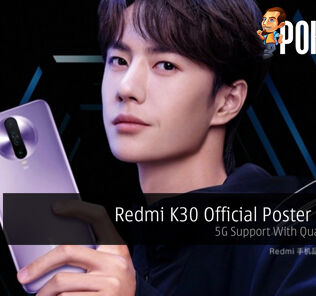 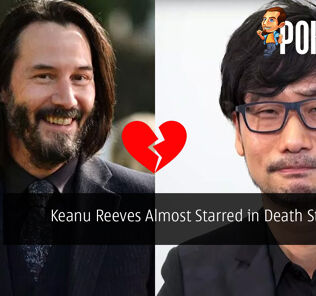 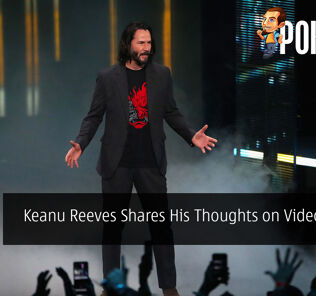 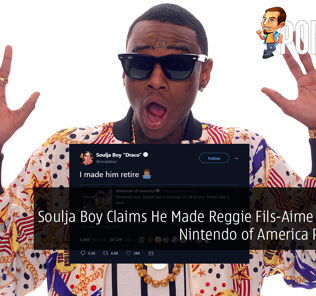 Here’s how we tamed the ASUS ROG Strix SCAR II GL704 temperatures!
Next 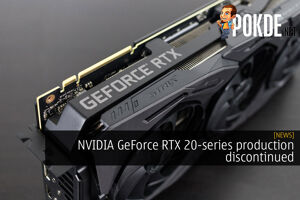