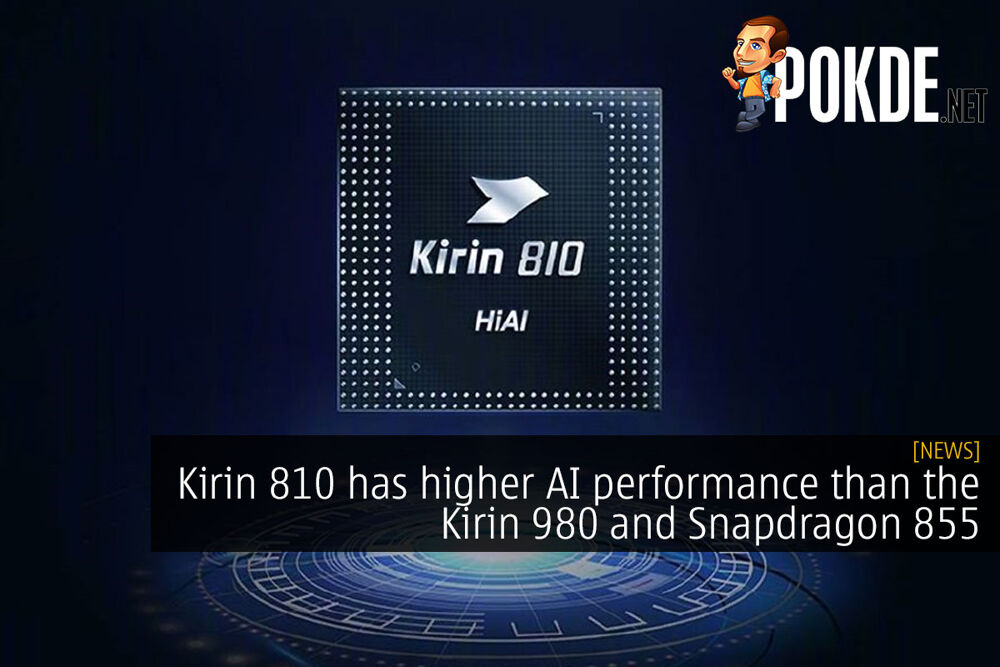 The Kirin 810 which is powering the HUAWEI nova 5 is apparently the fastest AI chipset to grace the earth. According to AI Benchmark 3, which tests the AI performance of smartphones, sees the Kirin 810 take the top spot, ahead of flagship offerings from Qualcomm, Mediatek and even HUAWEI themselves.

Given HUAWEI’s focus on AI, the Kirin 810’s chart-topping results isn’t all that surprising. The surprising fact is that it bests the “flagship” Kirin 980. The Kirin 980 is due for a successor as the HUAWEI Mate 30 looms around the corner, but still, for a mid-range chipset to delvier this much performance in AI is pretty impressive. The NPU here is reportedly based on the HUAWEI’s very own DaVinci architecture, which does seem very promising at this point. 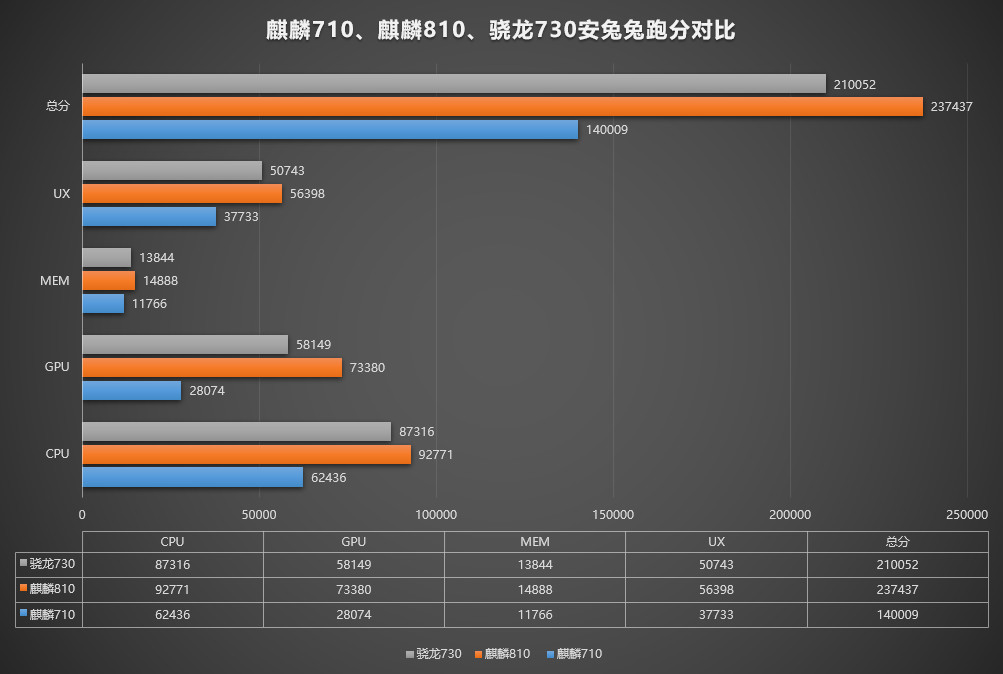 Here are the full-specs of the Kirin 810:

The new chipset is a huge upgrade over the Kirin 710, and I believe it won’t be replacing the latter. Instead, it will sit in a higher tier above the Kirin 710, but below the Kirin 980. Something to go directly against the new Snapdragon 700-series. And from the looks of it, they are off to a good start.

Pokdepinion: I am suddenly quite interested in the usually boring HUAWEI nova lineup… 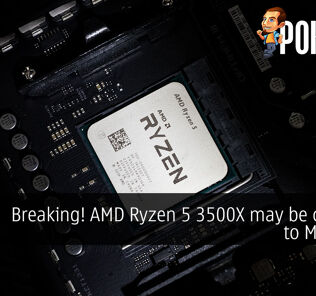 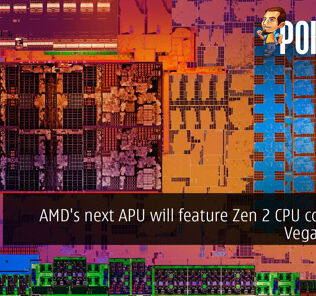 HUAWEI devices from DirectD will be eligible for full refund if Google or Fac...
Latest Video
Read More
377