MENU
Sections
Gadget
Now Reading
Nokia 8 Now At A Slashed Price – Now You Can Capture Both Side Of The Story At A Cheaper Price!
NextPrev
Contents
624
0

Nokia 8 Now At A Slashed Price – Now You Can Capture Both Side Of The Story At A Cheaper Price! 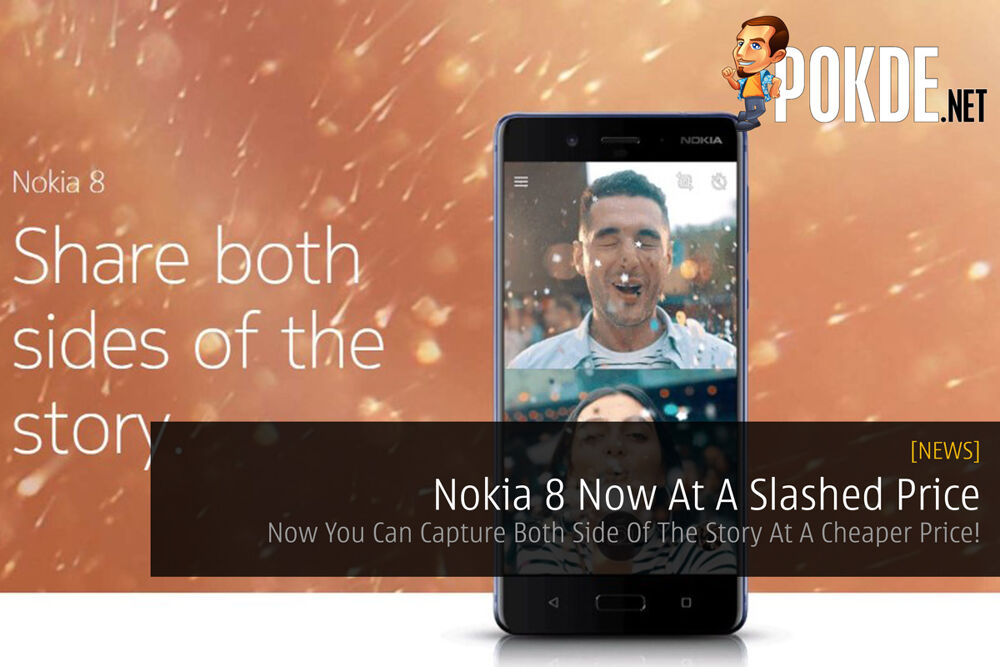 In celebration with Chinese New Year, Nokia is now offering their Nokia 8 at a cut-price, which they have announce the news at their official Facebook page. Now you can get their flagship device at a special price tag and also get free gifts. 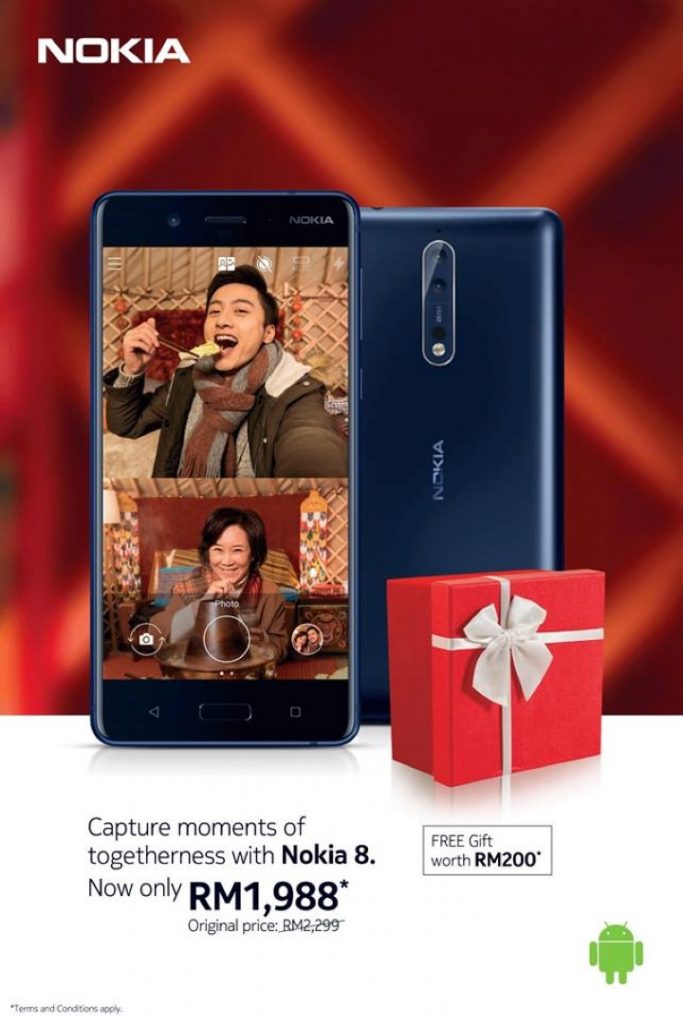 Nokia 8 was released back in September of last year, emerging as the company’s flagship device since their revival. With the festivity season coming, you can now own the device at a special price of RM1,988, which saves you RM311 from its original price and you will also be getting a free gift worth RM200.

The smartphone features a 5.3-inch WQHD display and runs on a Qualcomm Snapdragon 835 chipset. Memory wise, it packs 4GB RAM paired with 64GB of internal memory (expandable up to 256GB through microSD). Powering it is a 3090mAh battery and it runs on Android 8.0 Oreo, giving it better performance as well as security.

On cameras, it packs a dual 13MP rear cameras with Zeiss optics and a 13MP front shooter.The device also featured their trademark ‘Bothie’ feature, which lets you capture both sides of the story, like literally.

Wondering on what’s it like to use the device and to know whether it’s worth it? Well fear not, you can read on our extensive review on the Nokia 8 itself by clicking right here. Here’s a hint, we were impressed.

The promo is now available and will run until the 28th of February 2018.

Pokdepinion: I’ve been impressed by Nokia for fulfilling their words (such as promising to be one of the earliest smartphone device to get the Oreo update), and that created a good impression. Well while they are offering the Nokia 8 at a cheaper price, I’m more excited on what future phones will they offer in the market and will they still be at competitive price as with the current ones. P.S, if you still haven’t check out our review, what are you waiting for?! 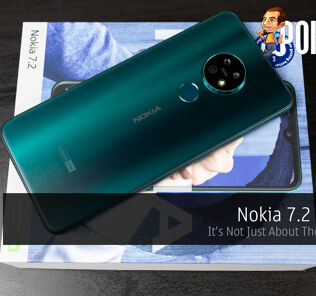 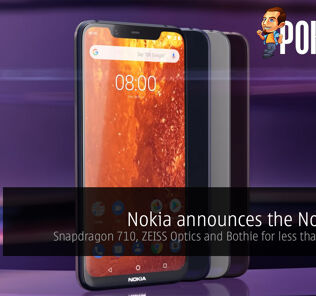 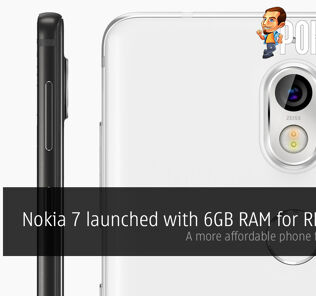 How Well Can Your PC Run Final Fantasy XV? Use This to Find Out
Next