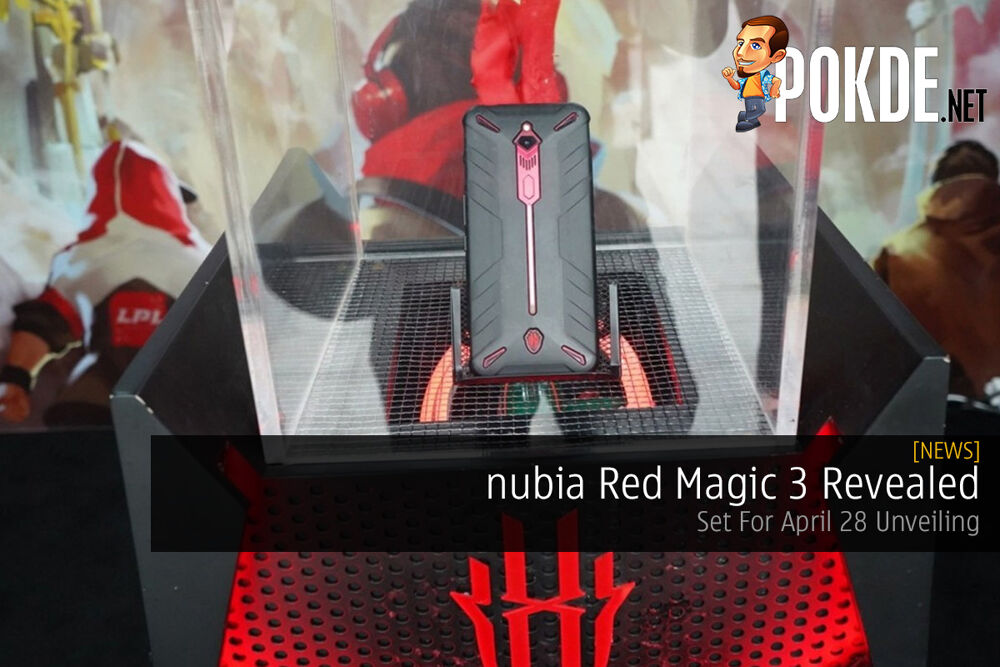 The new nubia Red Magic 3 gaming smartphone was revealed in China, where local PR agencies teased the actual device. It was seen at the Spring LPL (League of Legends Pro League) in Foshan, China. 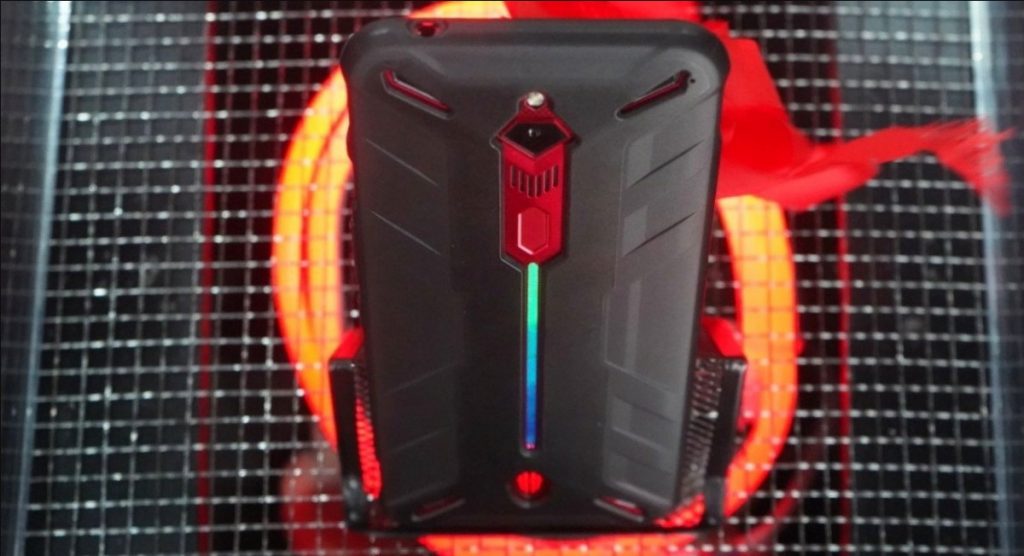 The phone’s speaker seems to be located just beneath its single rear camera and like previous Red Magic devices, the LED strip light is visible in the middle. The phone, which we can see coming in Red, is unfortunately covered by a case, thus hiding the design just underneath it.

Previously, the company’s general manager has revealed that the phone offers a combined liquid and air cooling system to handle heat when it comes to playing games on the device. It is said that the phone’s display will have a “higher refresh rate than most gaming PCs”.

Other than that, specifications of the nubia Red Magic 3 includes a Snapdragon 855 chipset and it packs 12GB RAM. Reportedly, it will pack a big 5000mAh battery under the hood and a new 4D customizable shock motor for personalized vibrations.

Pricing and availability here in Malaysia is yet to be confirmed but we will update the news if anything new arises. Until then, stay tuned.

Pokdepinion: It looks like they changed the design slightly with the nubia Red Magic 3, coming with speaker under the camera. It’s sad that they’ve fitted the display unit with a case, would’ve like to have a more detailed look on the device. I’m really intrigued at how the liquid/air cooling works. 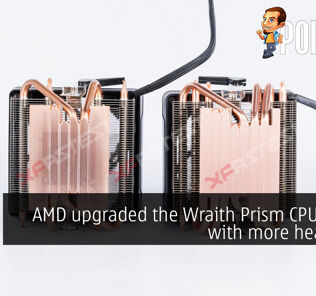 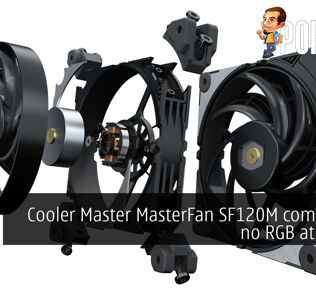 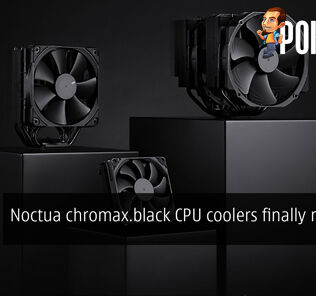 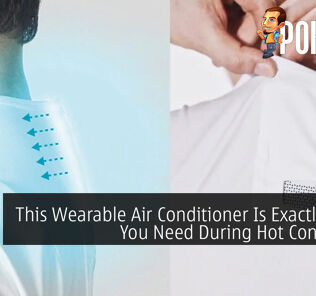 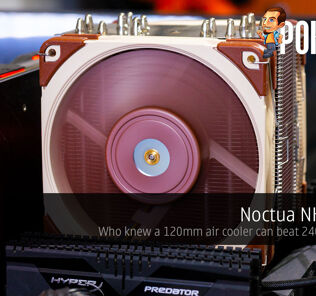 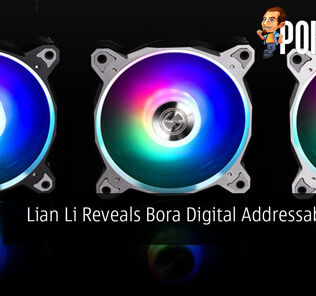