OPPO Aims To Inspire Creative Vision With The OPPO Reno 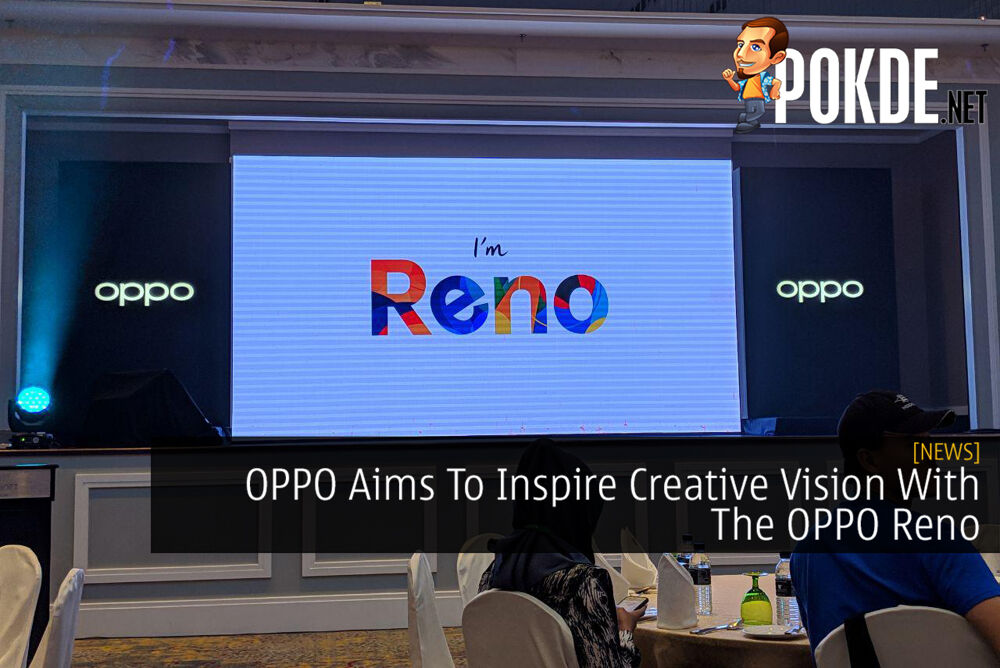 OPPO has just released a new addition to their smartphone line earlier today called the OPPO Reno. The OPPO Reno introduces a few new design and technological features to the OPPO series such as their uniquely designed pop up front camera and more. 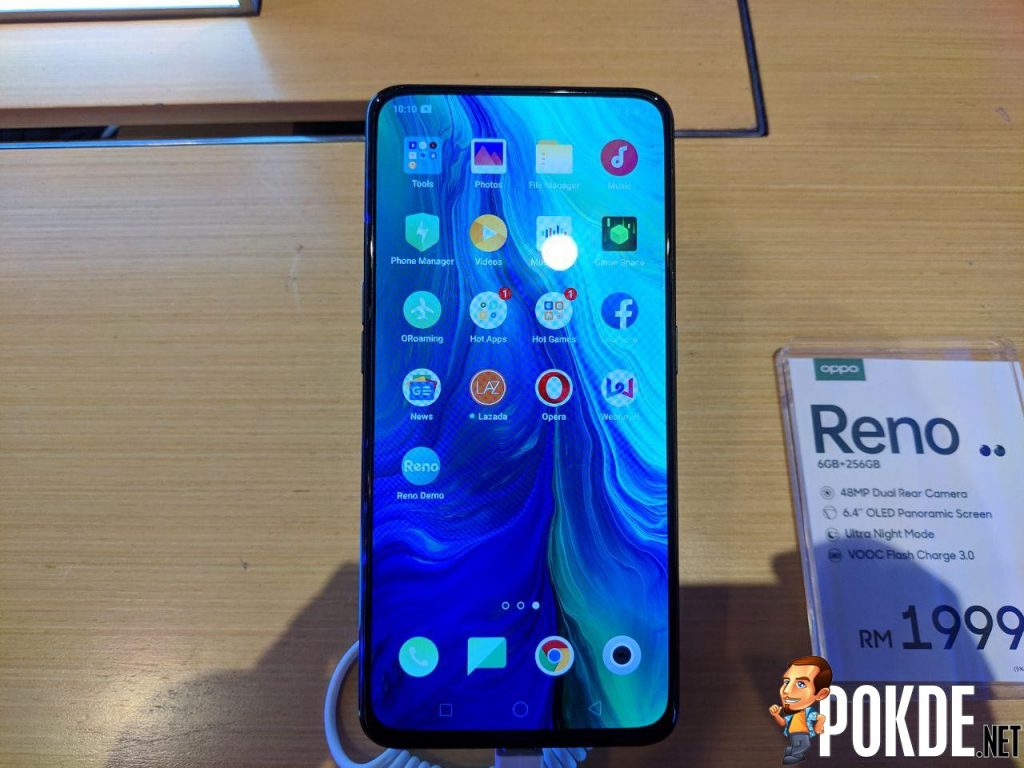 The OPPO Reno sports a 6.4 inch OLED display with sixth gen Corning Gorilla Glass and has an impressive screen ration of up to 93.1%. The phone also packs an under-screen fingerprint sensor which OPPO says can unlock the phone 20-30% faster than most phones due to the sensor’s new lighting system and algorithm. 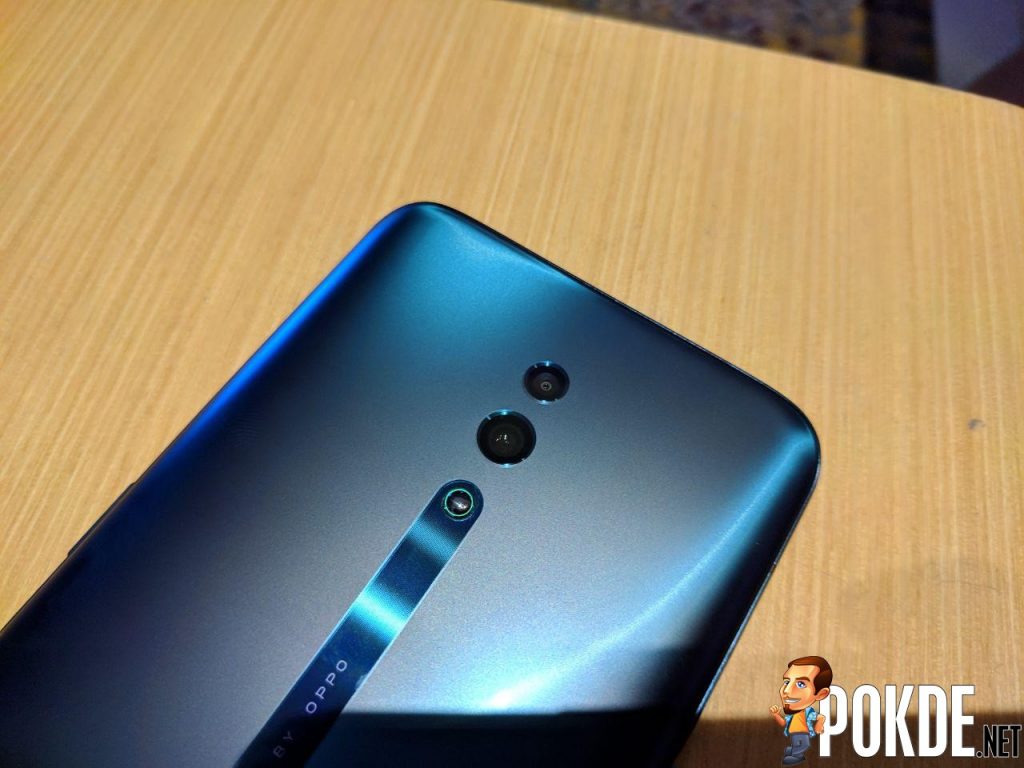 The OPPO Reno also features a dual camera setup which comprises of a 48MP lens and a 5MP lens. The camera setup includes features like ultra-night mode 2.0, colour mapping, 4K video recording as well as an “improved” portrait mode. These improvements include software optimisations which OPPO says can help you capture “magazine level” portrait shots. 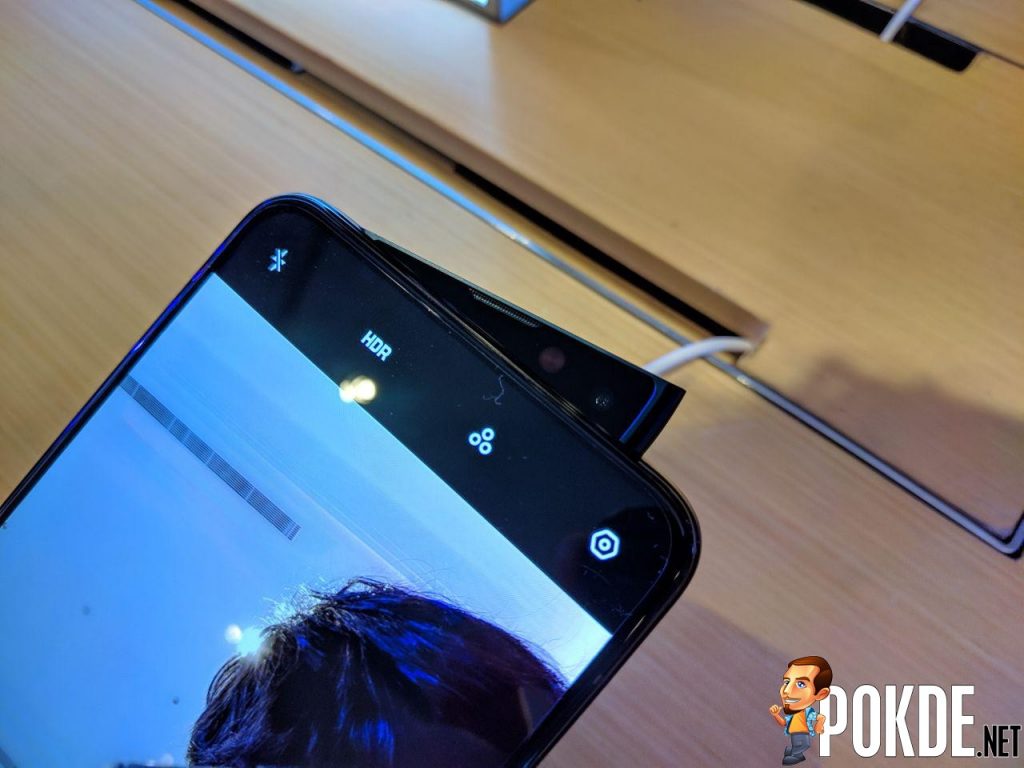 Arguably the most eye-popping feature (pun intended) of the OPPO Reno is the unique design of the pop-up selfie camera. Instead of the normal motorised pop up camera you find on other smartphones, OPPO opted for a design that is reminiscent of a shark fin. The design is dubbed as a Pivot-Rising Structure by OPPO, the selfie camera is a 16MP camera which also includes a soft flash.

Other specifications of the OPPO Reno include a Snapdragon 710 processor, a 3,765mAh battery, 6GB RAM and 256GB internal storage. The Reno features VOOC 3.0 charging, a proprietary system-level optimisation software called HyperBoost 2.0 which is developed independently by OPPO. The HyperBoost 2.0 also includes three separate modules called Game Boost, System Boost and App Boost for improved performances. The phone also comes with ColorOS 6 based on Android P out of the box. 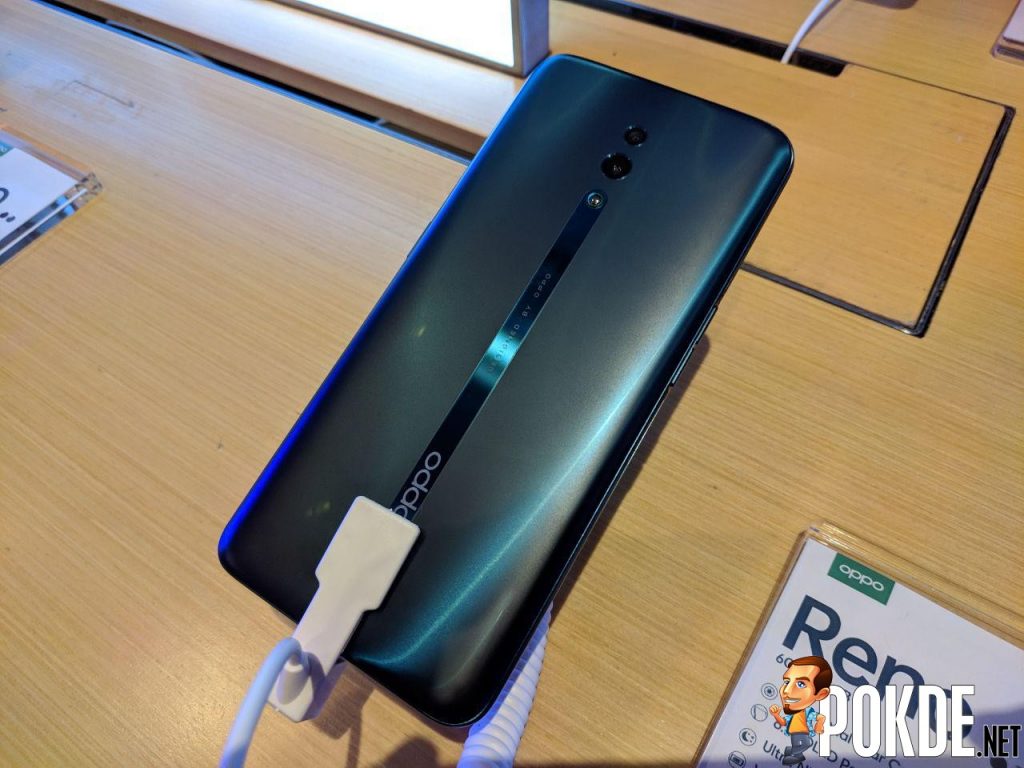 The OPPO Reno will retail at RM 1,999 and will be up for pre-order from May 17 to May 27 at any OPPO Concept Stores, official OPPO dealers, the OPPO Official Website or any of their stores on Lazada or Shopee. Those who pre-order will receive extra gifts worth up to RM 437. These gifts include a smart battery case, extended one year warranty and screen protection warranty.

The OPPO Reno is available in two colours, Ocean Green and Jet Black.

Pokdepinion: To be completely honest, I’m not too sure how this phone will do against cheaper and similar specced phones like the realme 3 Pro. Also why OPPO didn’t announce the 10x Zoom version of the OPPO Reno together with this beats the heck out of me.

Lazada Introduces KFC Self Collect That Allows You To Skip The Queue This Ram...
Next