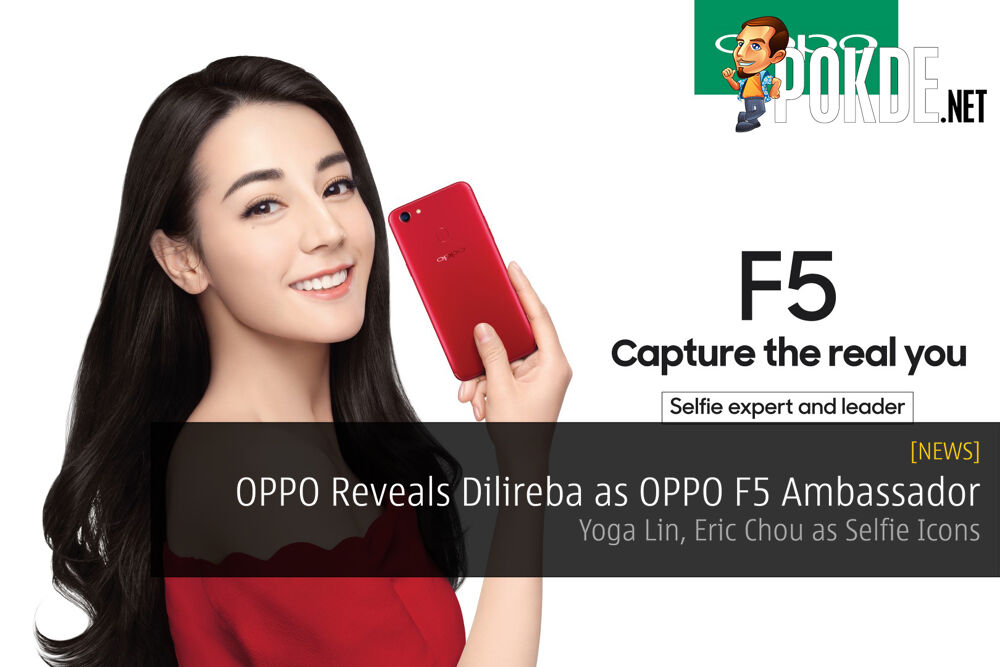 Another phone, another celebrity

OPPO is known for their ability to rope in the cream of the crop of the celebrity world when it comes to their brand ambassadors. With previous celebrity brand ambassadors  which include Korean heartthrob Lee Min-ho, local singers and actresses such as Min Chen, Ayda Jebat, Neelofa as well as Nora Danish, a testament to that ability. Looks like OPPO has done it again this time by bringing in not one but three celebrity powerhouses as the faces of their newest upcoming device that are sure to bring smiles and excitement for all O-fans.

I mean the more the better right? 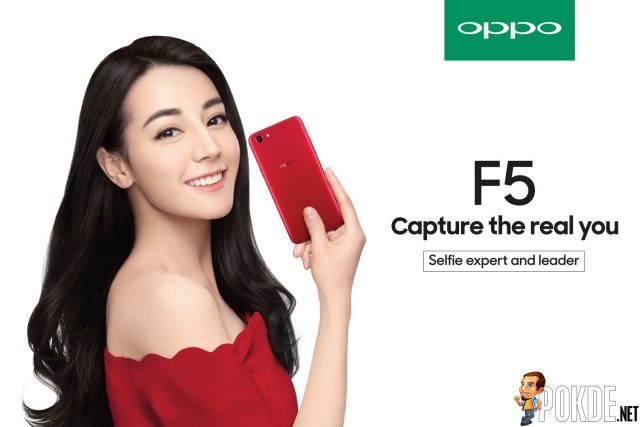 After much teasing last week, OPPO has finally revealed the identities of the mystery celebrity brand ambassador and Selfie Icons for their upcoming selfie-centric device, the OPPO F5. The brand ambassador for the OPPO F5 is non other than China’s most popular actress today, Dilireba.

Dilireba is absolutely a perfect match with the all-new OPPO F5. OPPO camera phone is all about being young at heart and pursuing perfection which is totally reflected in Dilireba’s personality and attitude. 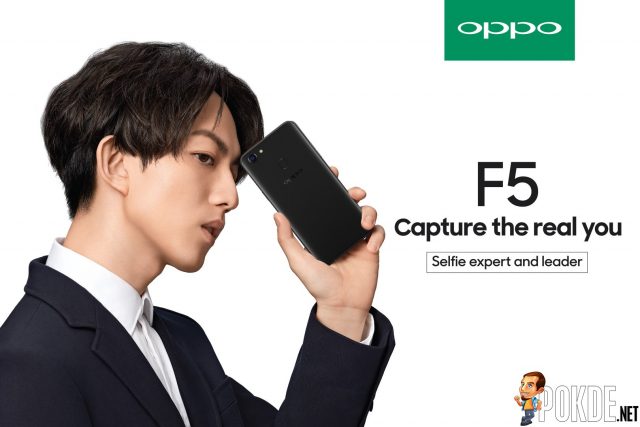 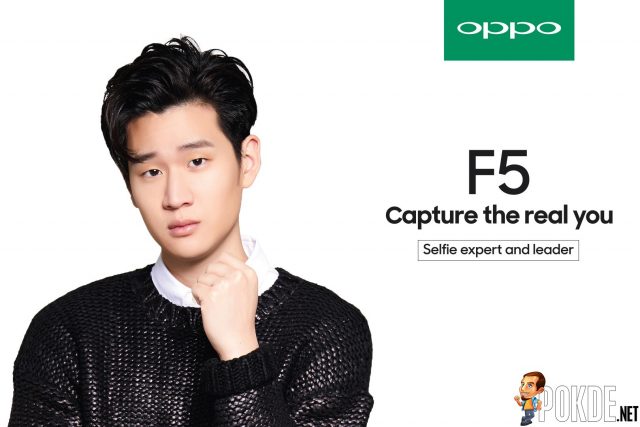 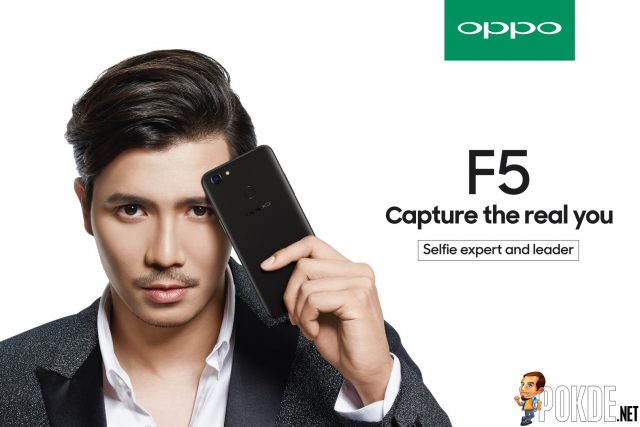 The new OPPO F5 is rumoured to have a 6″ display, powered by Snapdragon 660 chipset and runs on Android 7.0 Nougat. It is said to have 64GB of internal memory, paired with a 6GB RAM. The phone is speculated to have a 20MP front camera, with a dual 12MP rear camera setup. Under the hood is a non-removable 4000mAh battery. The OPPO F5 will be available in their two usual colours, Gold and Rose Gold. 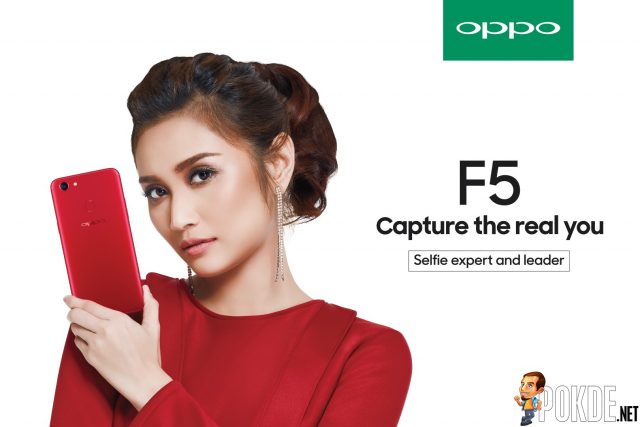 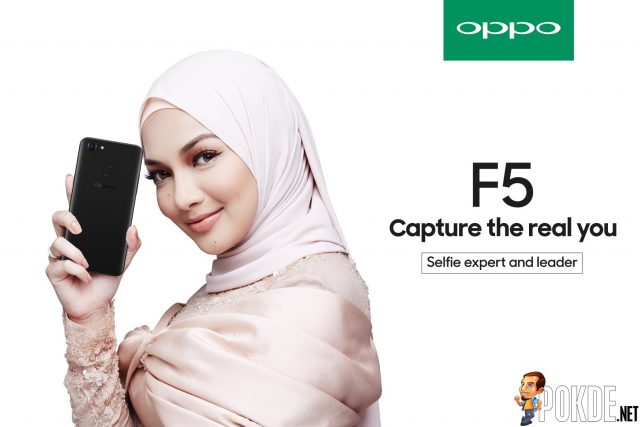 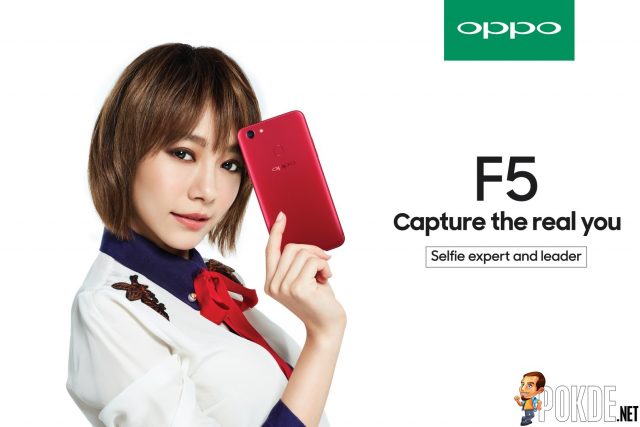 The OPPO F5 will officially launch on our shores this coming 2 November so stay tuned for more update from us!

Pokdepinion: OPPO really knows how to pull their O-fans in with all these celebrity brand ambassadors. I’m truly impressed.