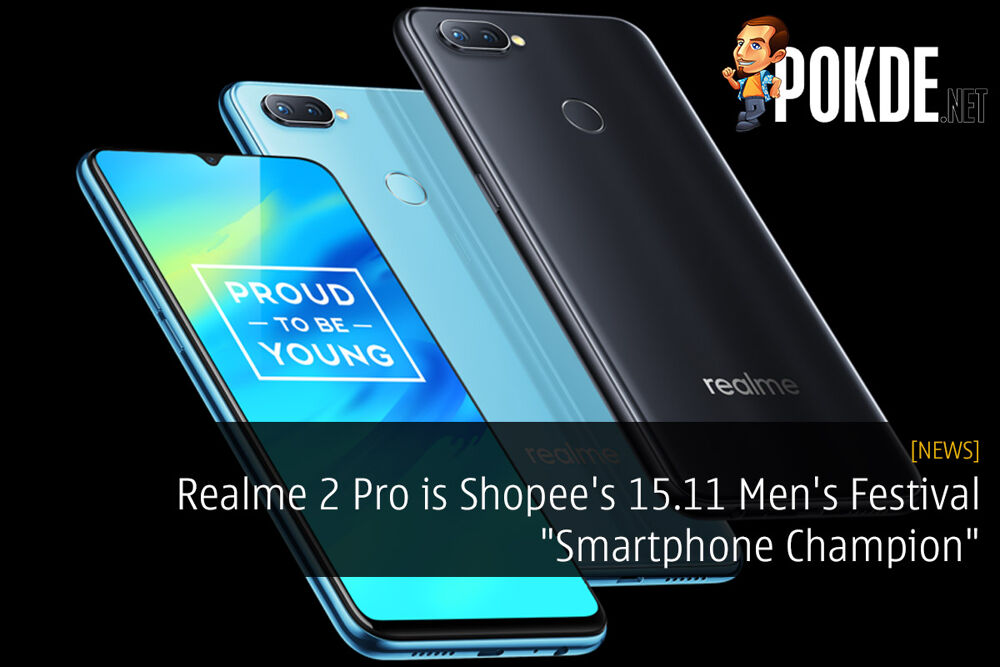 The Realme 2 Pro is an amazing device for its money, so it probably doesn’t come as a surprise that it was crowned “Smartphone Champion” during Shopee’s 15.11 Men’s Festival. 2500 units of the Realme 2 Pro was snapped up in merely 3 hours! 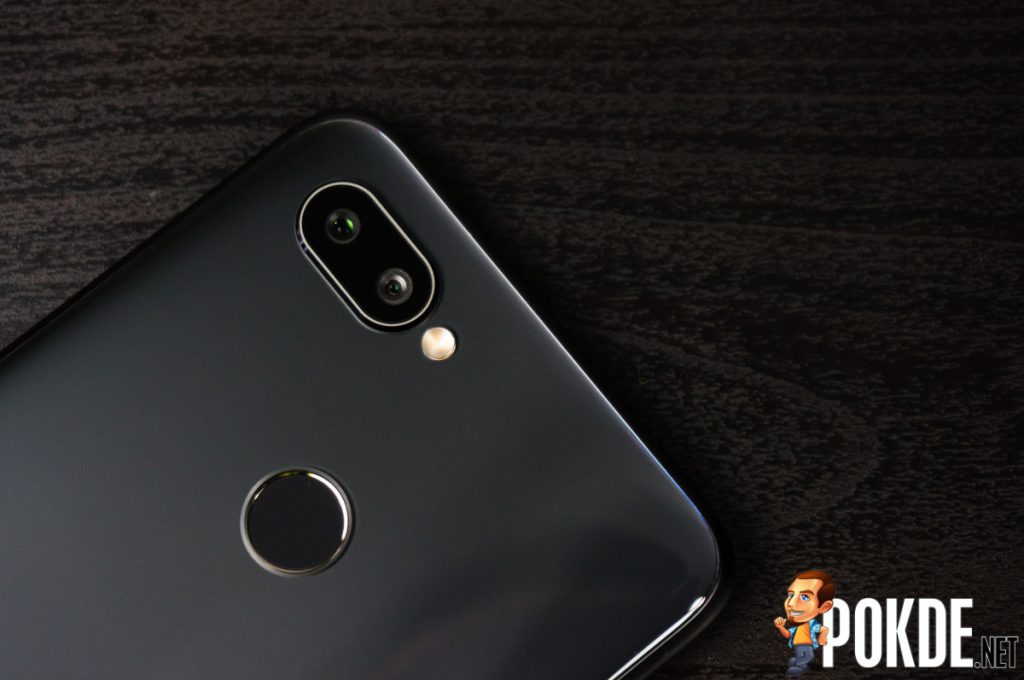 Consumers were also giving out rave reviews of the Realme 2 Pro, complimenting the smartphone’s capacious 8GB RAM and powerful Snapdragon 660 AIE chipset at such an affordable price.

In case you missed it, the Realme 2 Pro was available for discounted prices during the 11.11 Big Sale. Luckily you still can get your chance to own the Realme 2 Pro at the same promotional prices very soon. At 9am on 21st November, the affordable mid-range device will be priced at the following special prices:

Don’t miss this chance, because there might not be another to own such an affordable yet well-specced device!

Pokdepinion: I never knew there was a Men’s Festival at all.