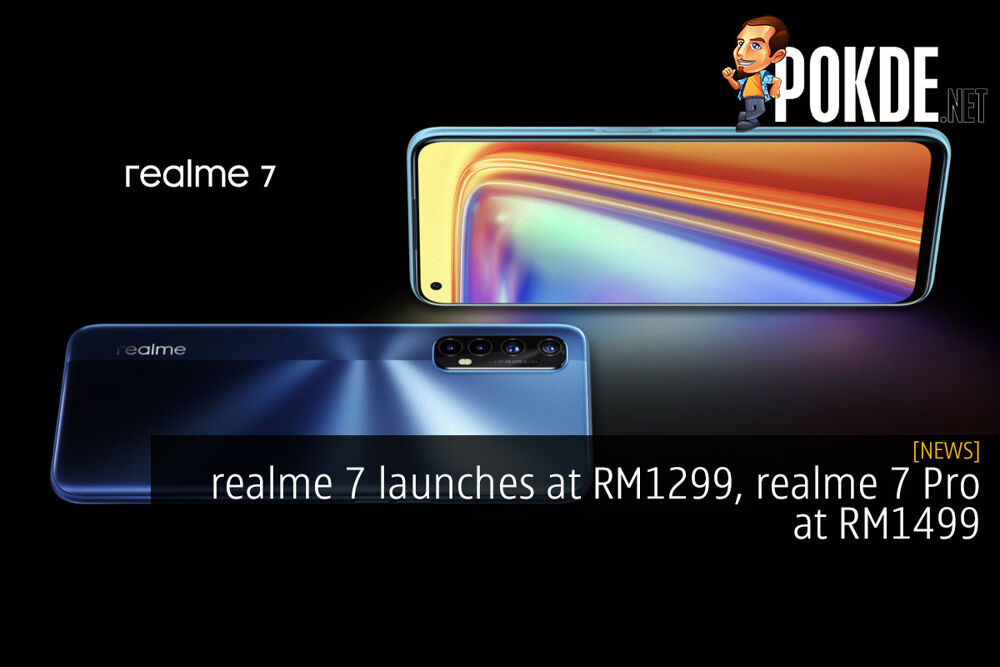 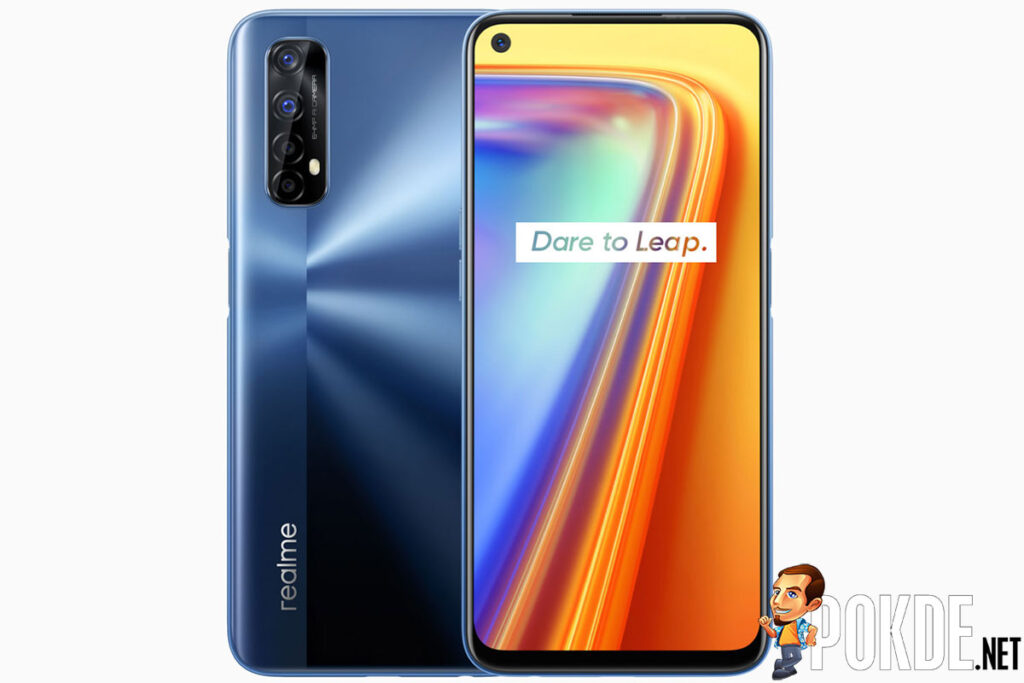 The realme 7 offers a MediaTek Helio G95, which is a slightly overclocked version of the Helio G90T found in the realme 6, promising an additional 5% graphics performance. Aside from that, little has changed as the realme 7 still offers a 6.5″ 90Hz LCD display and the same quad-camera setup. 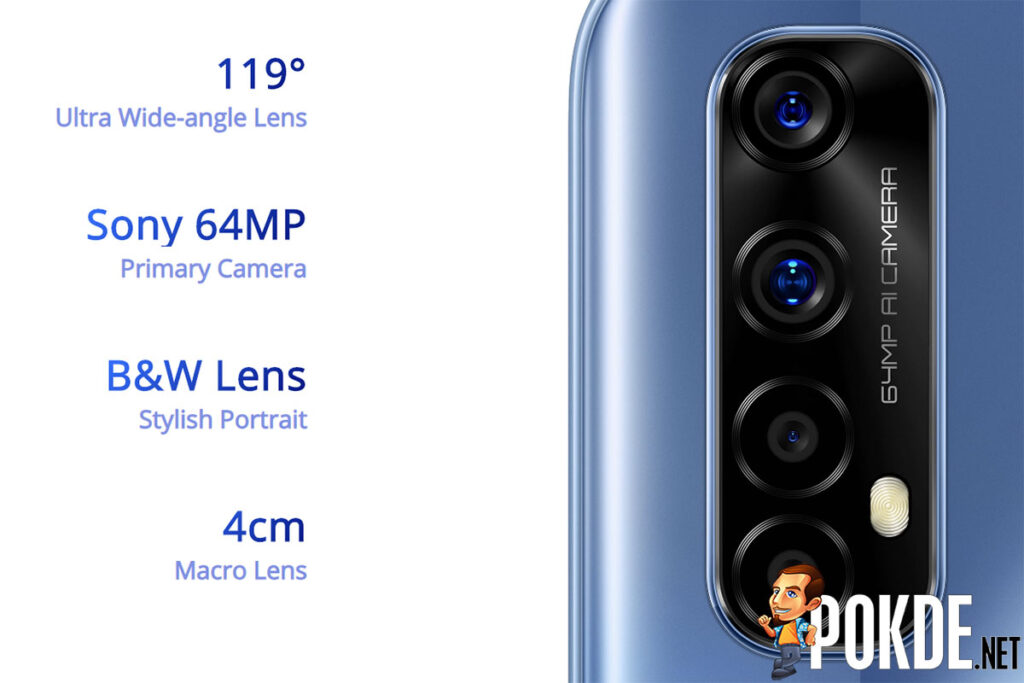 While the number of cameras remain the same, the main camera has been upgraded to a 64MP Sony IMX682 sensor, which should be an upgrade from the Samsung GW1 featured in the realme 6. The rest of the camera setup is carried over directly from the realme 6, which is quite a bummer. 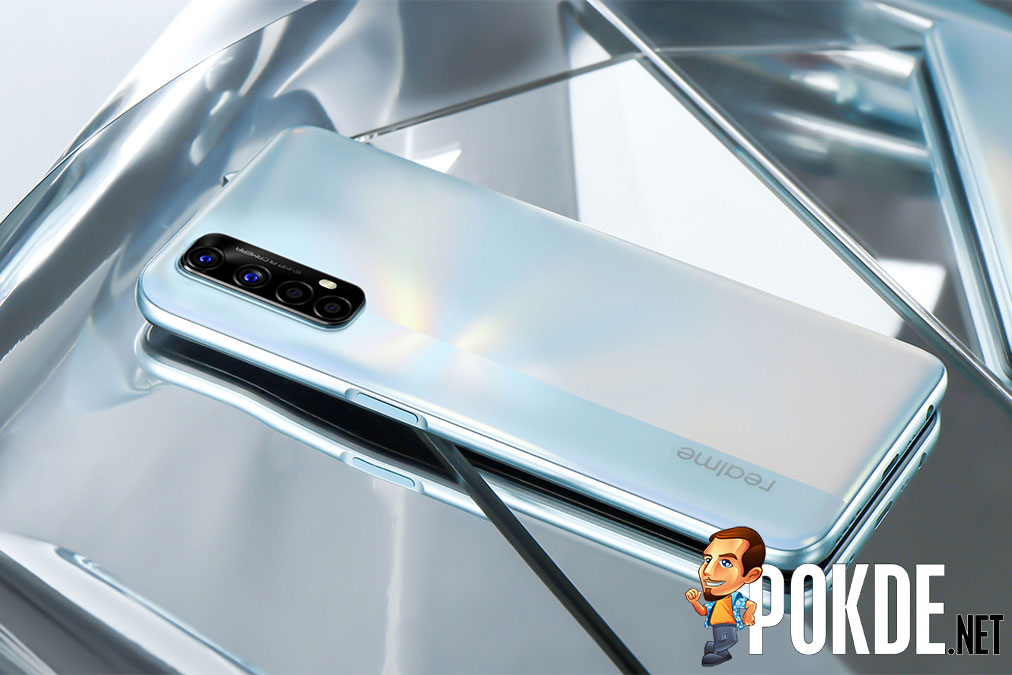 realme threw a fresh coat of paint onto the realme 7, so to speak, with new contrasting textures for a more dynamic look. The battery has also been upgraded to a 5000mAh battery from the 4300mAh unit in the realme 6. For the upgrades, you will be paying an additional RM100, as the realme 7 will be offered for RM1299. 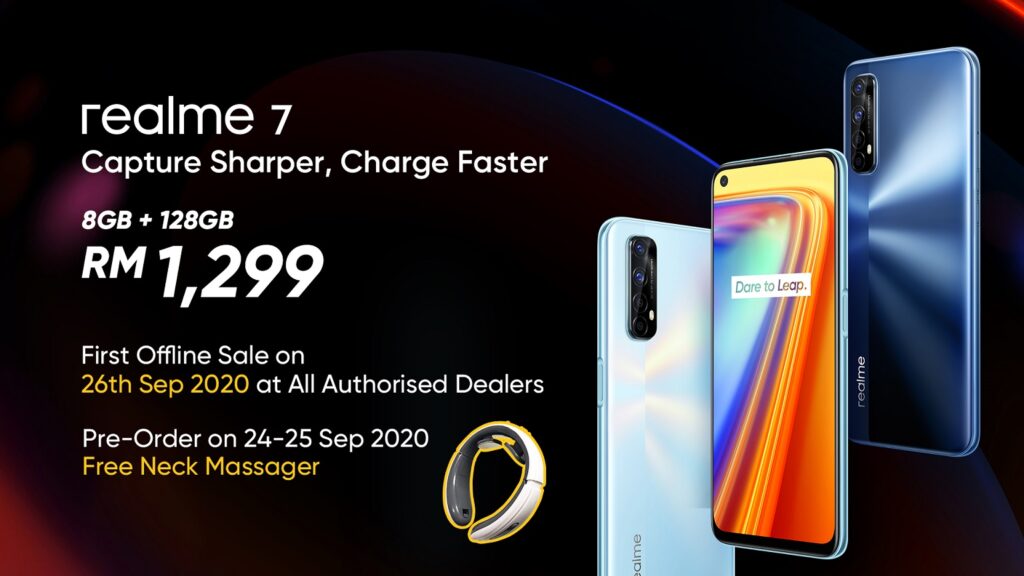 The realme 7 is definitely not great bang for your buck, but to sweeten the deal, realme has announced a pre-order deal that will net you free neck massager. The pre-order deal ends today, with the first offline sales starting tomorrow. 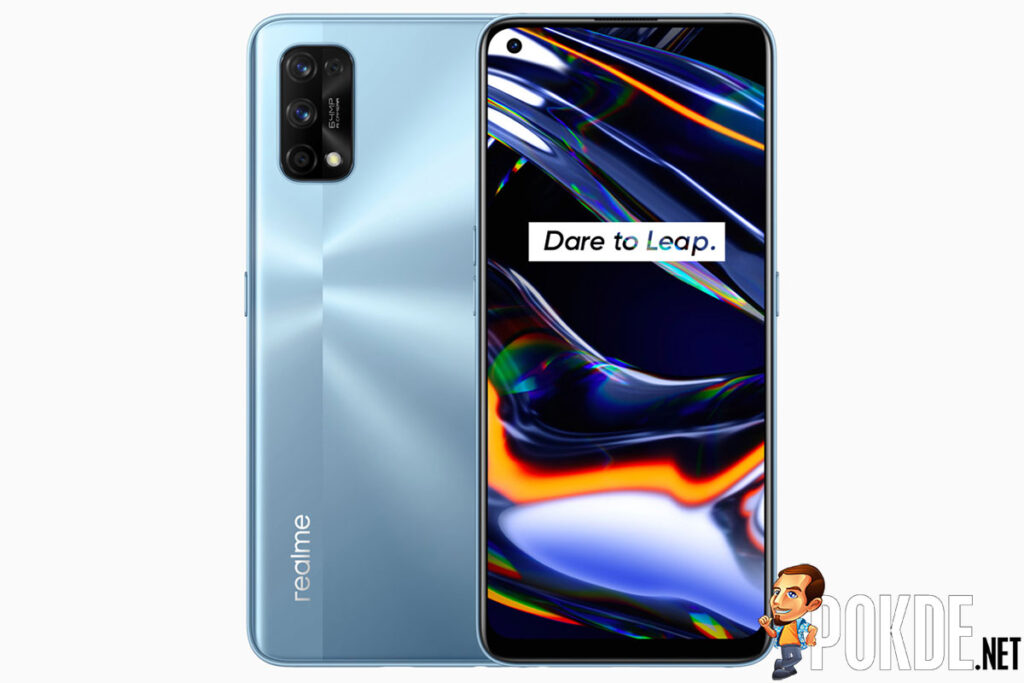 While the realme 7 is a pretty straight forward incremental upgrade from the realme 6, the realme 7 Pro is much more of a mixed bag. The realme 6 series’ claim to fame was its 90Hz displays at affordable prices, the realme 7 Pro does away with that. Instead, you get a superior 6.4″ Super AMOLED panel, even though it only runs at 60Hz. 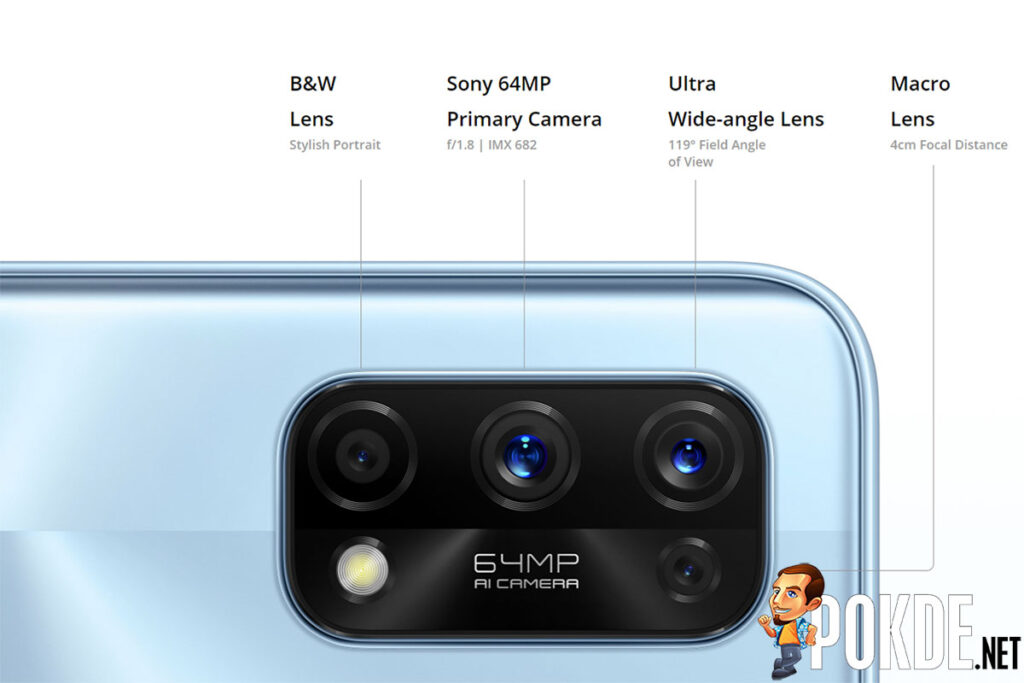 Aside from the display, realme also downgraded the camera setup. Instead of the dual selfie cameras on the realme 6 Pro, you get a single 32MP selfie camera embedded into the display. Meanwhile the rear also sees the 12MP telephoto camera from the realme 6 Pro dropped in favor of a 2MP B&W sensor. The main camera gets the same Sony IMX682 sensor upgrade, just like the realme 7. 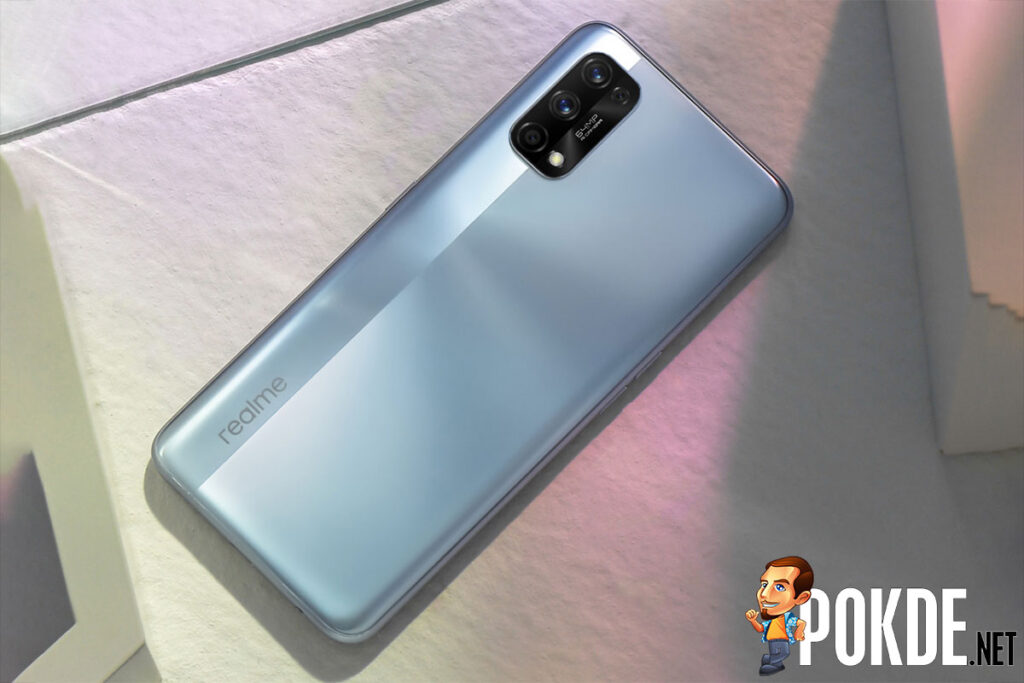 The glass back from the realme 6 Pro has also been replaced by a plastic panel, albeit a pretty fancy one. The internals are largely unchanged from the realme 6 Pro, with the Snapdragon 720G, 8GB RAM and 128GB storage making the leap over to this generation’s realme 7 Pro. No idea why realme didn’t decide to upgrade the chipset when better options are already available in the market.

On the plus side, the realme 7 does get a slightly larger 4500mAh battery that now supports 65W SuperDart Charge. realme also added stereo speakers with Dolby enhancements, which is a pretty nice touch following in the footsteps of recent mid-range devices.

There are much better deals at this price if you know where to look, but if you still crave for a realme device, the realme 7 Pro’s pre-order deals try to make it worth your while. From today until 2nd October, you can get a free realme Buds Q White Edition if you pre-order at realme stores and authorized retailers. If you hold on to your wallet you can get a free realme Watch when you purchase your realme 7 Pro at realme’s official store on Shopee this 29th September.

Pokdepinion: For a brand that’s supposed to bring great specs at great value for youths, the realme 7 series sure is surprising… 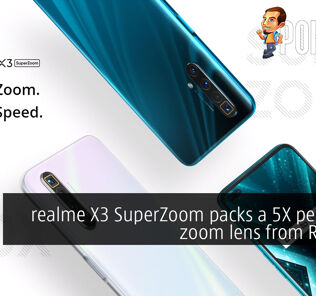