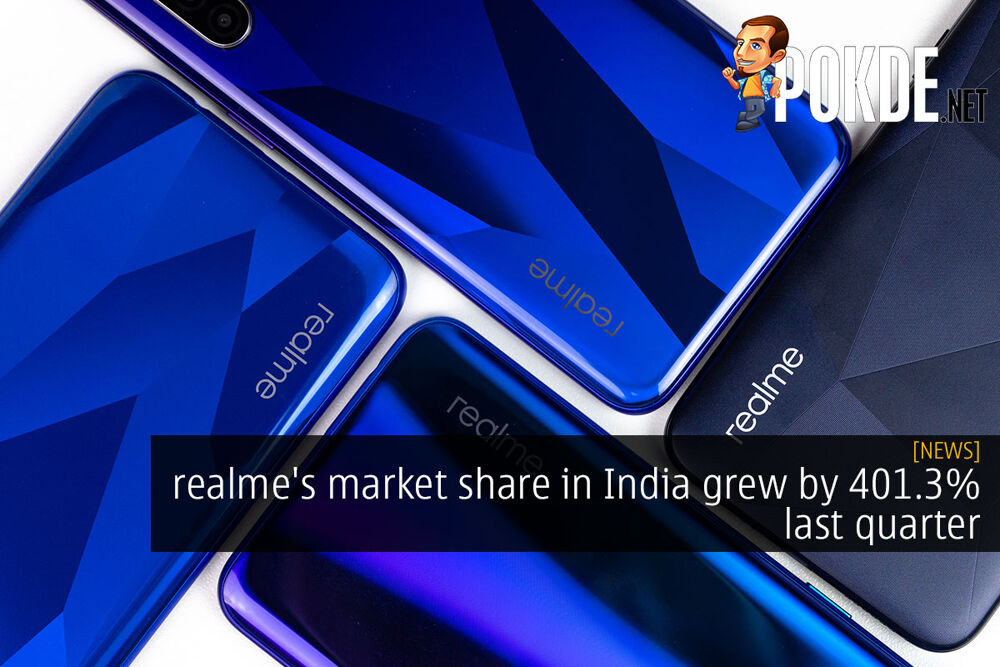 realme has been growing from strength to strength in the recent months, with them finally launching their first true flagship the realme X2 Pro recently. Their latest achievement is a whopping 401.3% increase in shipments over last year.

In Q3 2019 alone, realme shipped 6.7 million smartphones to snatch up 14.3% of the market share. Last year during the same period, realme had a measly 3.1% market share, with only 1.3 million units shipped.

The top selling realme smartphones in Q3 2019 were reportedly the realme 3, realme C2 and realme 3i according to IDC.

This increase in market share is definitely welcome news for realme which has just marked their meteoric rise from the 47th rank in terms of shipments last year, all the way to 7th place in Q3 2019. In total, realme shipped over 10 million devices last quarter, growing 808% in just a year’s time.

realme will definitely be gunning for Xiaomi in the competitive Indian smartphone market. The latter sits at the top of the chart, with 12.6 million devices shipped and 27.1% market share. An easier target would probably be Samsung though, with the Korean giant seeing its shipments and market share decline from last year despite immense efforts in the Indian market.

It seems like their strategy of putting value for end users first instead of prioritizing bragging rights is working out for them. What do you think?

Pokdepinion: realme smartphones have been really popular in Malaysia too recently. Do you own one? 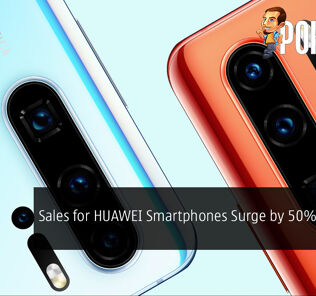 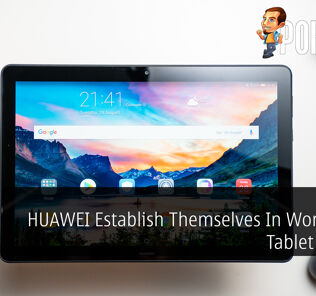 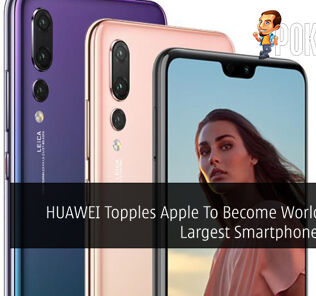 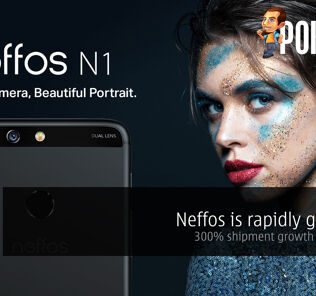 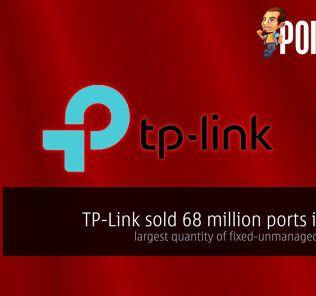 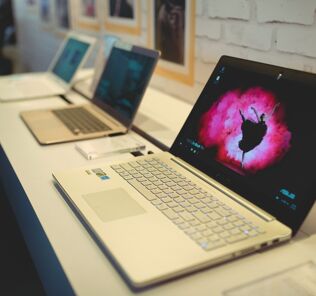