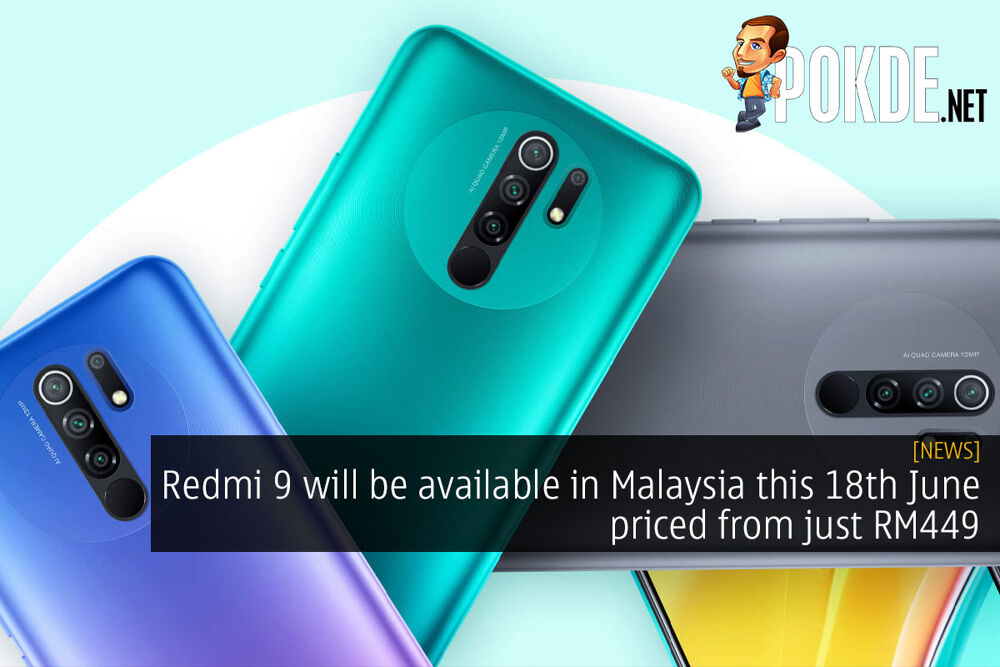 The much-leaked Redmi 9 is coming to Malaysia this 18th June, slotting in below the Redmi Note 9. Officially priced from just RM499, the Redmi 9 will compete in the entry-level segment, against the likes of the realme C3, which sports a weaker chipset. 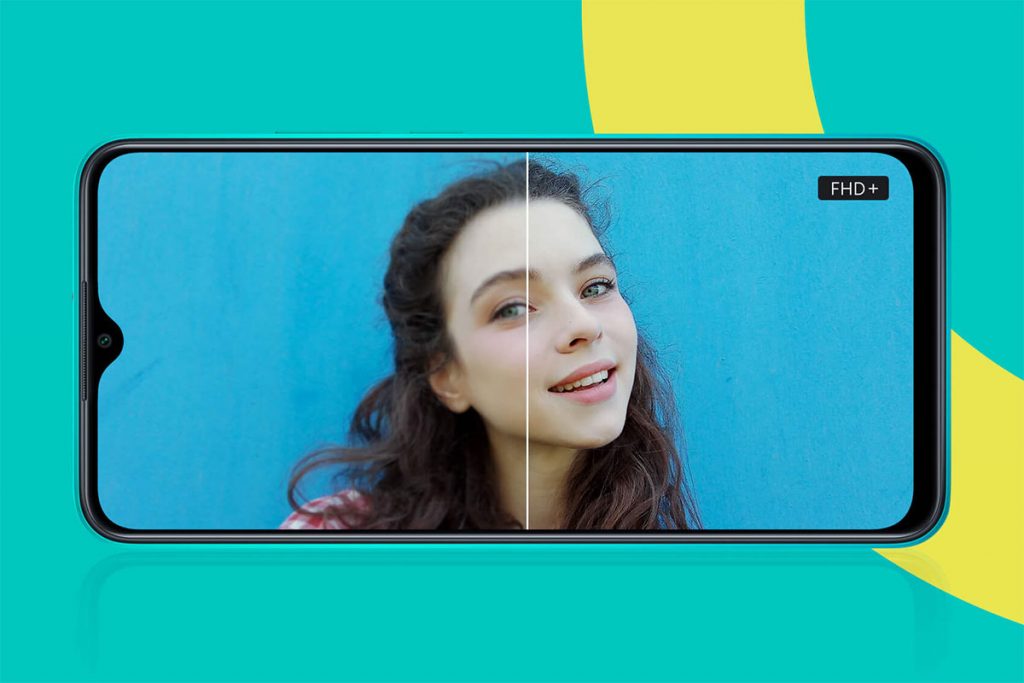 The Redmi 9 also has the advantage of sporting a FHD+ screen, a rather significant upgrade from its predecessor, the Redmi 8. It’s pretty sizeable as well, measuring in at 6.53″, which makes it seem like Redmi just used the display from the Redmi Note 9 here. But instead of the punch hole, the Redmi 9 sports a small notch at the top of its display to house its 8MP selfie camera. 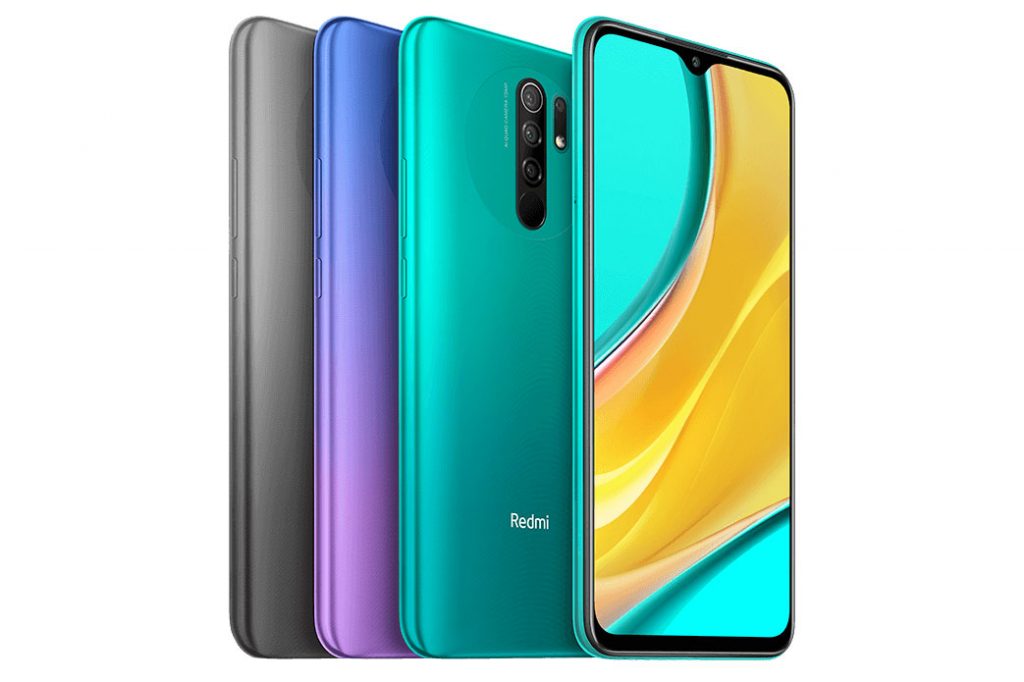 Over on the back is a quad camera configuration, laid out in a similar arrangement like the POCO X2/Redmi K30. There’s a 13MP f/2.2 main camera followed by an 8MP ultra-wide angle camera, a 5MP macro camera and a 2MP depth sensor. Unlike its pricier brethren, the macro camera here does not have autofocus. The back is made of textured plastic, which can also be considered an upgrade over the Redmi 8’s glossy back.

Pokdepinion: I think most people should skip the 32GB variant and instead get the 64GB version, as 32GB is very limited in 2020.

HUAWEI nova 7 SE Launched In Malaysia At RM1,499
Next