Redmi K20 will launch this 28th May with flagship specifications 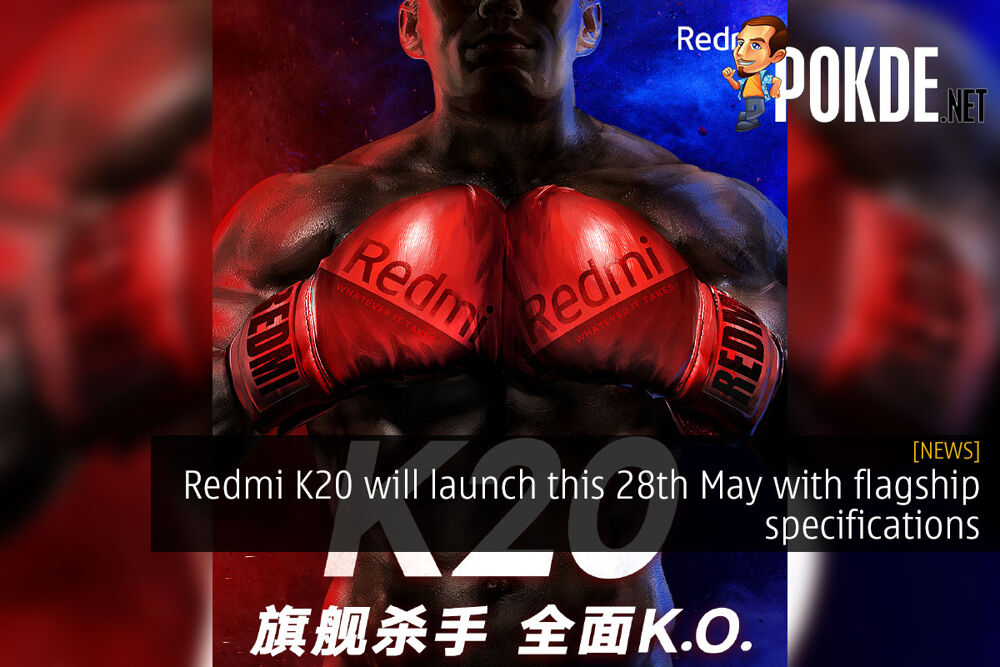 With Redmi now being a separate brand under the Xiaomi umbrella, they will also be flexing their muscles with a flagship. The flagship which has been revealed to be the Redmi K20, is confirmed to be launching this 28th May 2019. It’s slated to be a major flagship killer too, with specifications matching, or even surpassing Xiaomi’s own flagship, the Mi 9.

For starters, we know that it will have a Snapdragon 855 chipset. Recent teasers have also revealed a popup camera and also the revered 48MP Sony IMX 586 camera sensor. With a launch date just a week away, smartphone enthusiasts may be feted to the first flagship killer of the year.

Would you be looking forward to the Redmi K20?