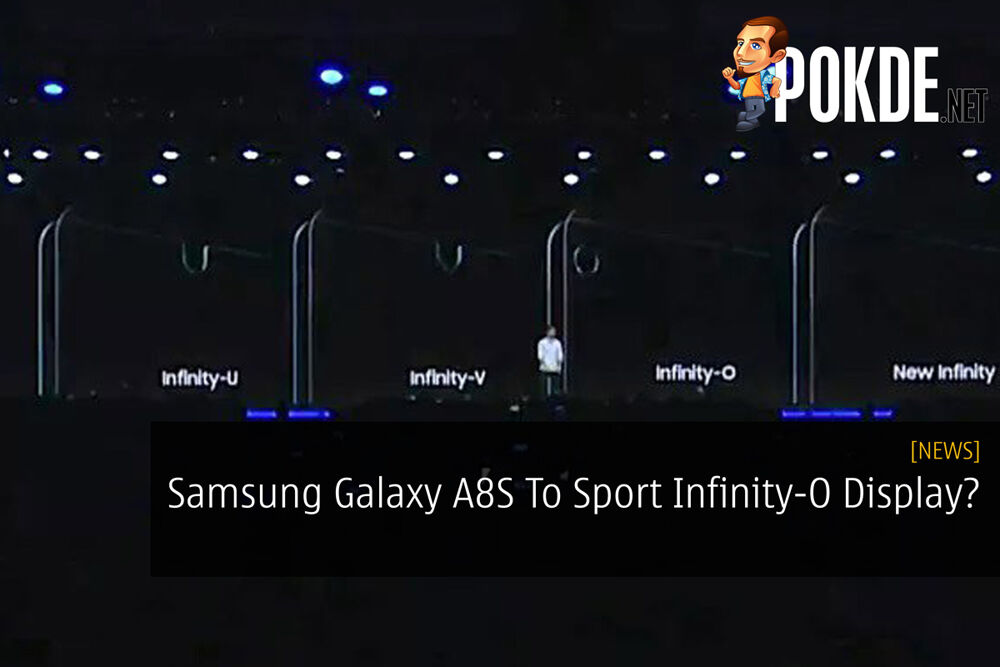 It seems that Samsung are preparing a new mid-range device in the form of the Galaxy A8S, which could possibly be the first smartphone in the company to sport on the new Infinity-O display.

It may be the world's first hole in the screen smartphone: Galaxy A8s pic.twitter.com/dBQfgUXed2

The news was leaked by popular leaker, Ice Universe , where he shared on his Twitter account. Beforehand, Samsung had announced of three new Infinity display at their annual Developers Conference. Besides the Infinity-O, they are also working on Infinity V and Infinity U display, where all of them feature a hole in the shape of the variant.

Despite the leak, it is still unconfirmed on what the new Galaxy A8S will offer besides the display. We probably have to wait furthermore until we get more detailed information on the device.

Previously, Samsung has unveiled of their new foldable phone, which is expected to be produced as early as next year. Besides Samsung, HUAWEI has also announced a teaser of their own version of a notchless smartphones as well.

Pokdepinion: I wonder what will smartphone brands will introduce next. I mean what’s next? Technology is moving so fast nowadays, what else could they bring to the table? 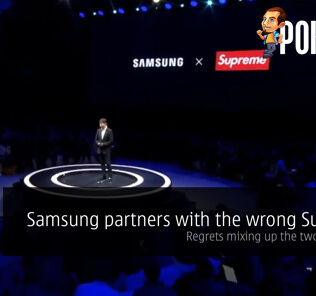 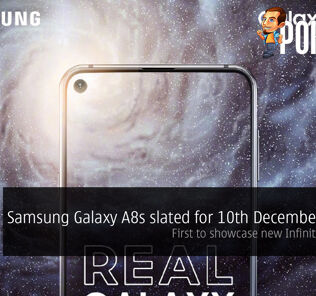 Shenmue 3 Raises A Whopping $7.2 Million Through Crowdfunding
Next