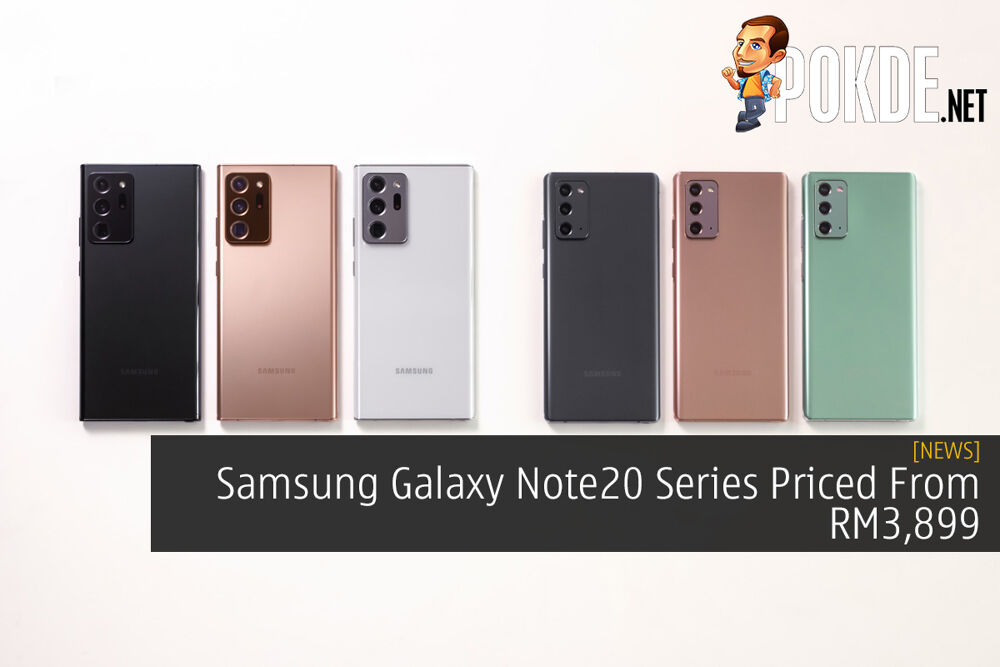 The new flagship series from Samsung was unveiled at this year’s Galaxy Unpacked event where we got to witness the new Samsung Galaxy Note20 and Galaxy Note20 Ultra.

Well the series is famed for their S-Pen and it seems that it has received an upgrade where it comes with improved latency with just 9ms. It should also offer a better experience as they Note20 series come with support of up to 120Hz refresh rate display.

In terms of specifications, the Note20 Ultra comes with a big 6.9-inch Dynamic AMOLED 2X display as oppose to the 6.7-inch Super AMOLED screen on the standard Note20.

The Samsung Galaxy Note20 series is equipped with an Exynos 990 chipset and offers up to 12GB RAM.

For the cameras, the Samsung Note20 Ultra offers a 108MP main camera. The standard version comes with a 64MP main shooter instead.

If you’re interested in the series, you can head to link right here to pre-order them.

Pokdepinion: Certainly looks like an upgrade for the Note series! Will you be getting them? Let us know down below. 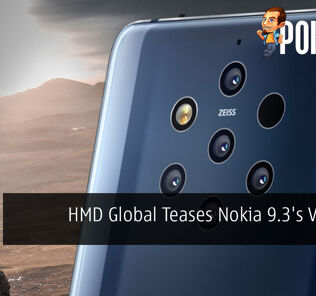 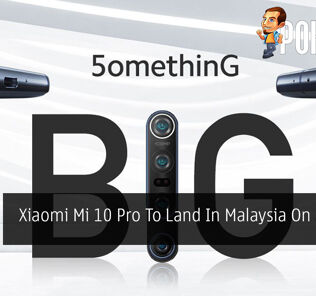 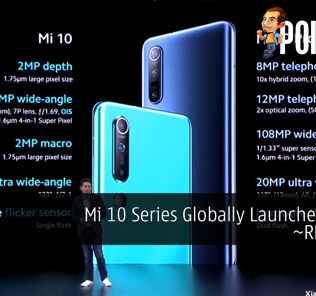 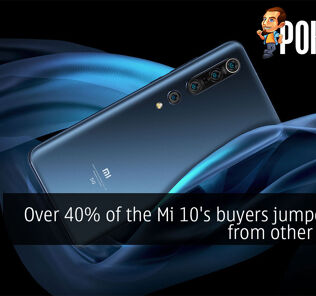 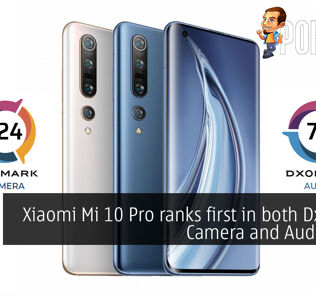 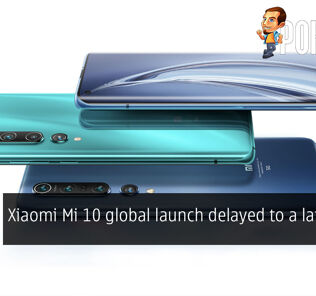