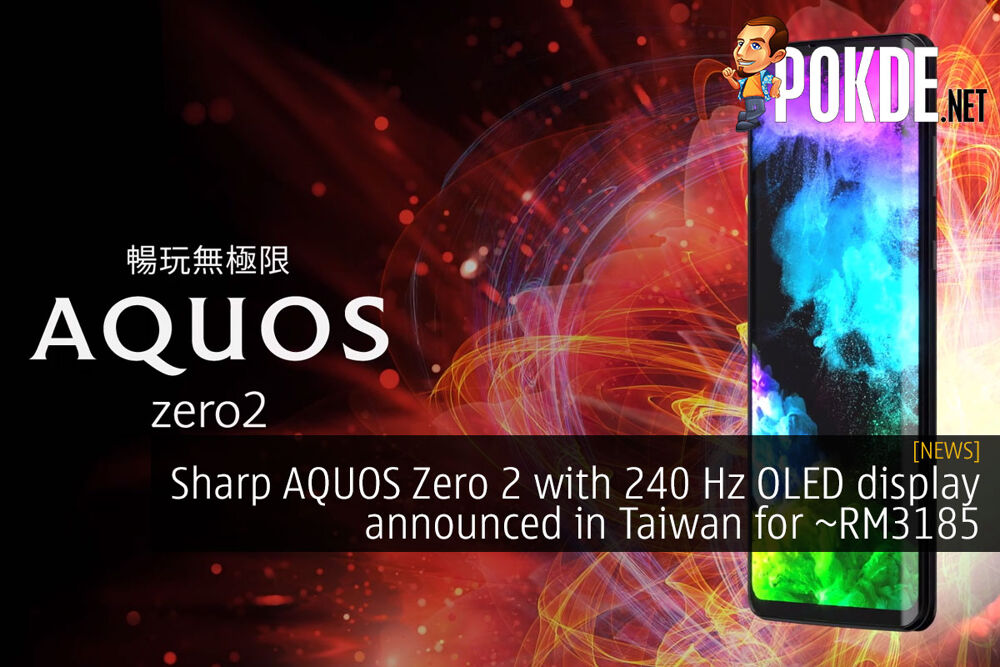 While flagships today are offering up to 120 Hz, and certain gaming phones coming with 144 Hz panels, Sharp has leaped all the way to 240 Hz. It’s worth mentioning that Sharp actually announced the Sharp AQUOS zero 2 with a 240 Hz OLED display in September last year, with availability slated to commence in December, but delays have led to the device being only available in Taiwan now. 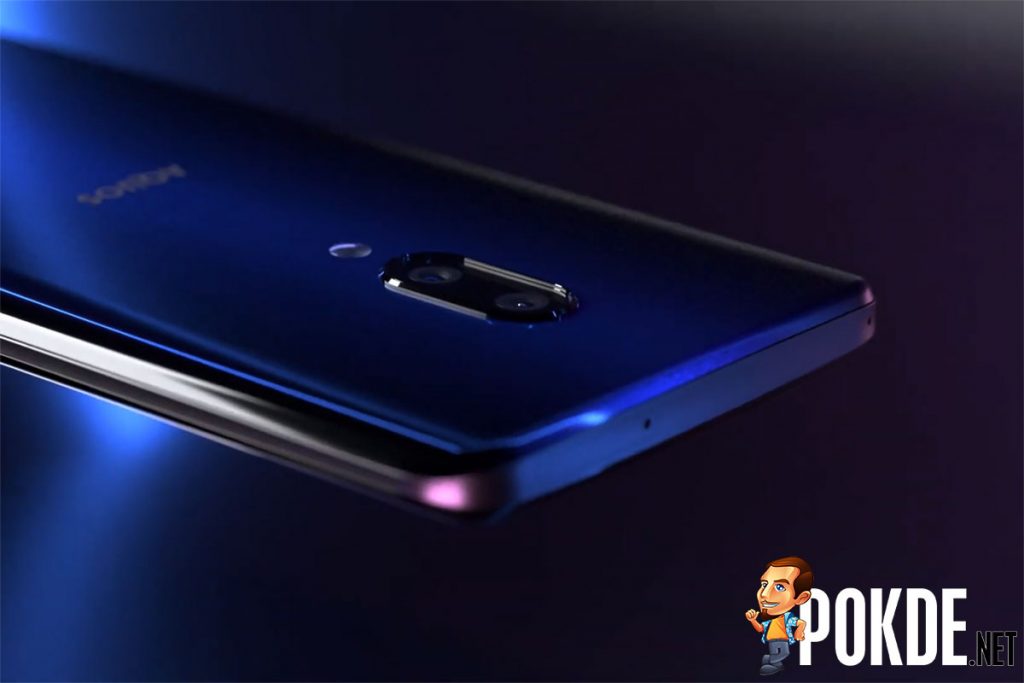 The rest of its specifications were a little outdated even at the time of its announcement, touting a Snapdragon 855 chipset when the Snapdragon 855+ was already available. The battery is also relatively tiny at 3130 mAh, and the dual-camera setup definitely looks a bit antiquated in the face of the quad and penta-cameras setups of last year. 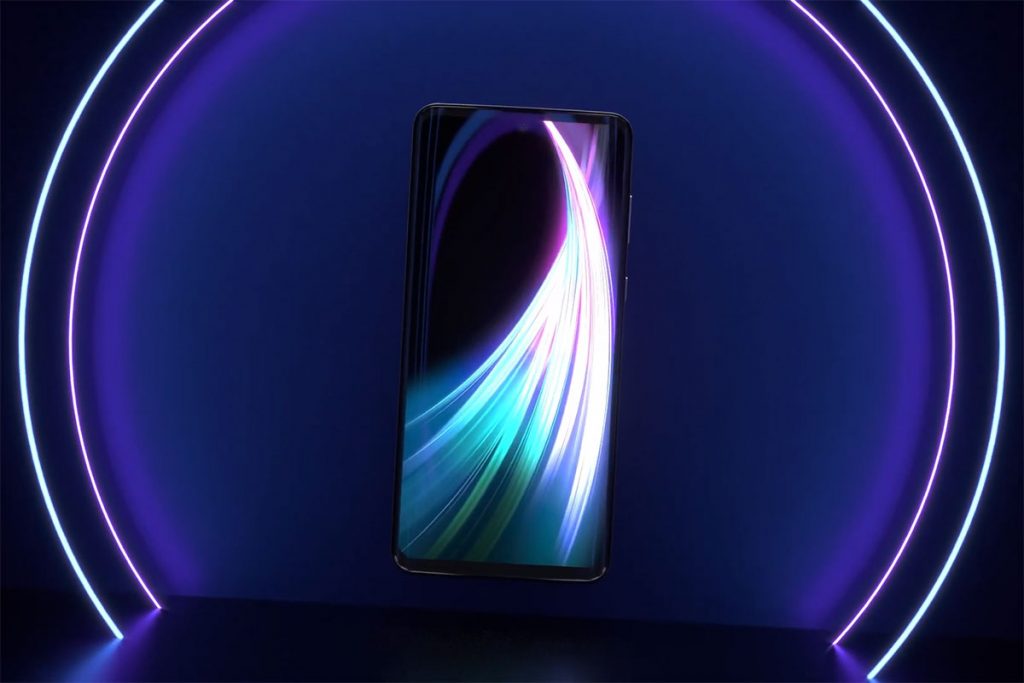 But the display is probably the main highlight here, and it looks pretty impressive, even when you disregard the chart-topping refresh rate. Sharp plumped up for a 6.4″ OLED panel here with 10-bit color as well as support for Dolby Vision 2 and Dolby Atmos. It is backed by a 240 Hz touch polling as well, to ensure a top notch gaming experience. 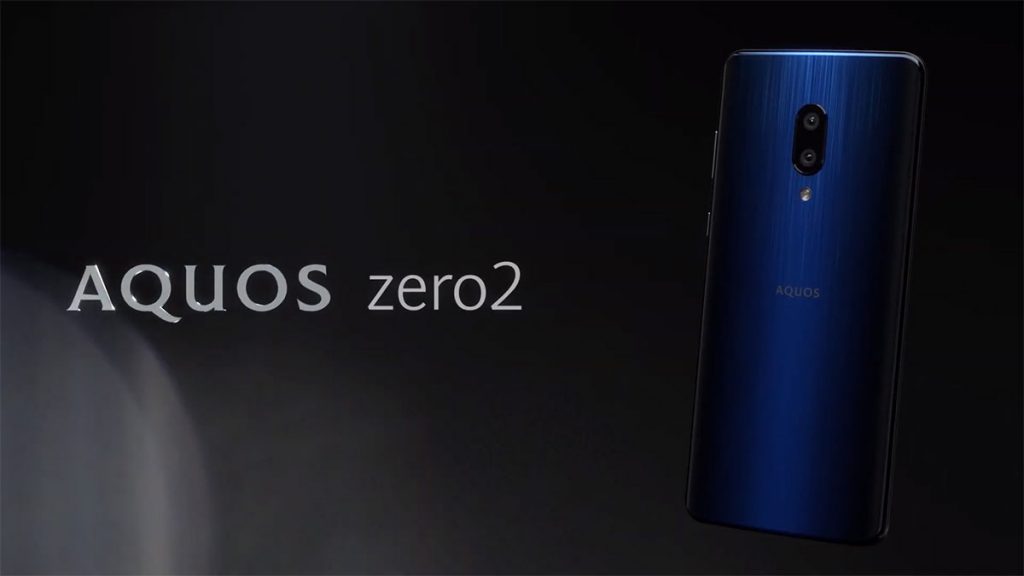 Now speaking of gaming, the Sharp AQUOS zero 2 doesn’t exactly go toe-to-toe with recent gaming phones. There are no shoulder triggers nor is the display pressure-sensitive, but Sharp engineered the device to be really light for maximum comfort over long gaming sessions, unlike all the gaming smartphones in the market. Boasting of a magnesium alloy frame, the Sharp AQUOS zero 2 weighs just 141 grams, making it the lightest smartphone in the world with such a large display and battery. Notably the latter isn’t exactly big by today’s standards, but hey, those phones are pretty heavy.

Pokdepinion: Even my desktop monitor doesn’t run at 240 Hz… 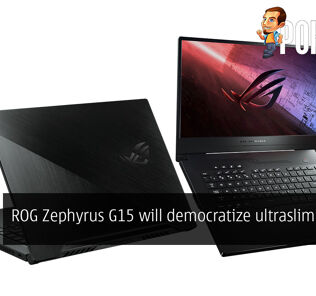