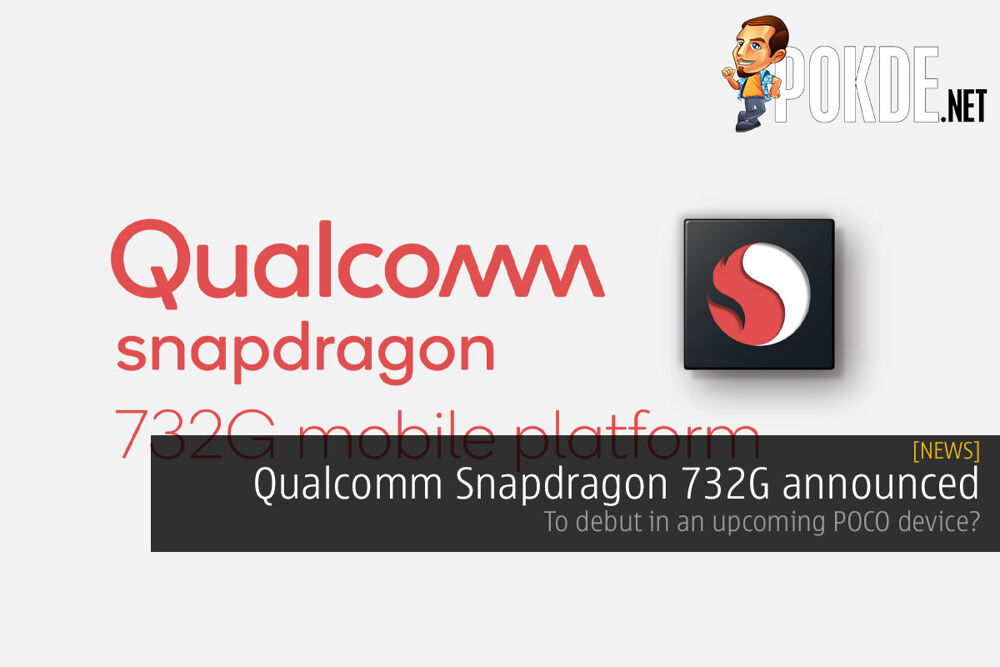 It seems like Qualcomm now releases better binned variants of their processors in both the flagship and mid-range segments. For the flagship chips, their main partner looks to be ASUS, with the ROG Phones always being the first to offer the higher bins, while for the mid-range, Xiaomi appears to be their choice.

Here’s something brand new and #ExactlyWhatYouNeed when it comes to extreme performance… The world’s leading 4G processor, Qualcomm® Snapdragon™ 732G.

The Redmi K30 5G Racing Edition was released with the better binned Snapdragon 768G, which is based on the Snapdragon 765G. The first device to offer the Snapdragon 732G is slated to be the POCO X3 NFC, which has been teased on Twitter for quite some time now.

Pokdepinion: Well, at least it is doing its numbering justice… 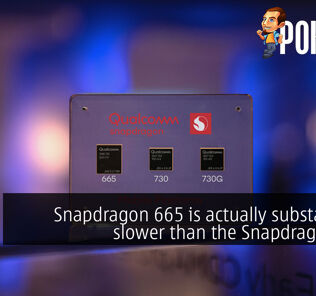 Expecting PS5 To Be Fully Backwards Compatible? You Might Be Disappointed
Next