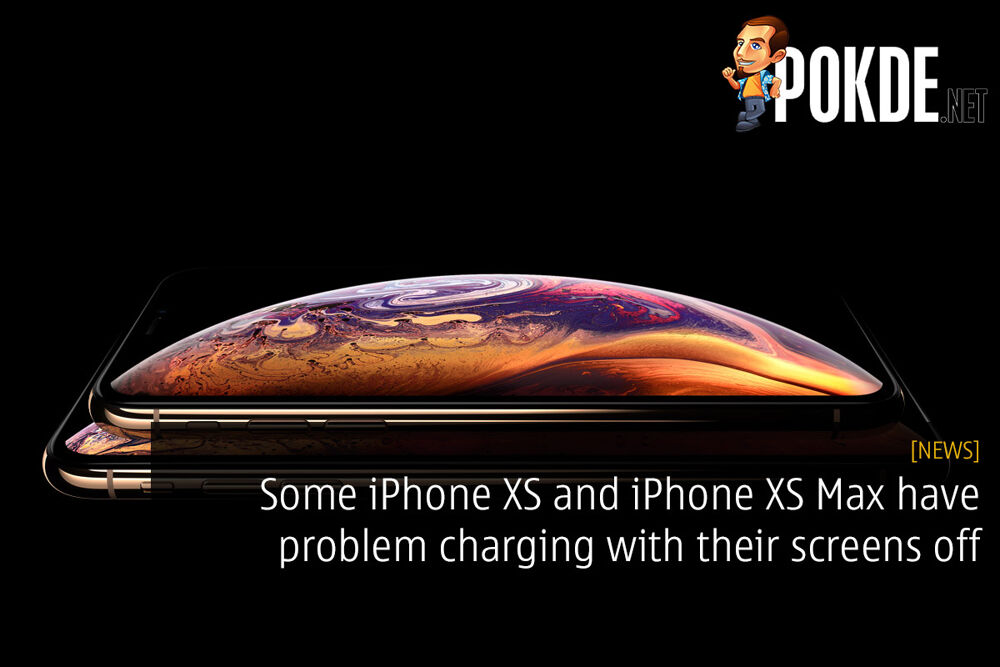 Another day, another iPhone problem? After reports of issues with the reception in the new iPhones, apparently there is another issue with yet another basic feature on the iPhone XS and iPhone XS Max. Users found that their iPhones won’t charge if connected to a charger with the screen off.

This issue is reportedly due to a security feature in iOS, which prevents computers from accessing the iPhones without first unlocking the device. No idea why it has lead to issues with charging, but that happens. You have to wake the device before it starts receiving a charge.

This issue does not affect every device, with Unbox Therapy testing a total of 8 iPhone XS and iPhone XS Max devices. Some charge as expected, while some of them don’t even charge even after waking up, or become unable to wake while the charging cable is connected.

Pokdepinion: Is the day where we finally ditch wired charging near? We definitely need some extra courage for that! 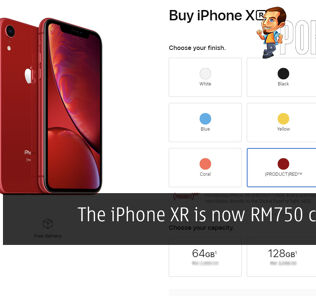 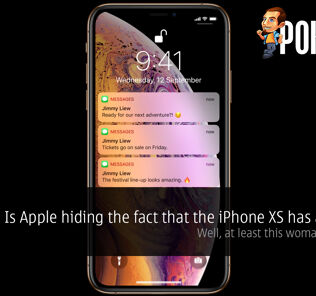 Is Apple hiding the fact that the iPhone XS has a notch? Well, at least this woman thinks so
Read More
507 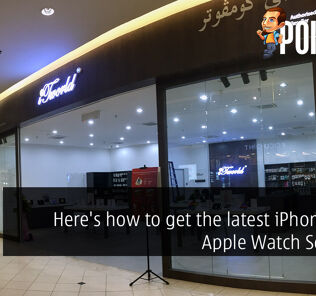 Here’s how to get the latest iPhones and Apple Watch Series 4!
Read More
1404 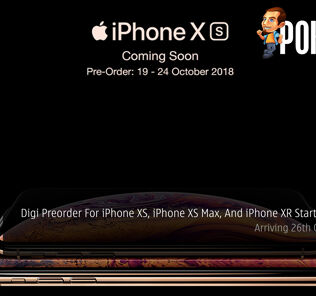 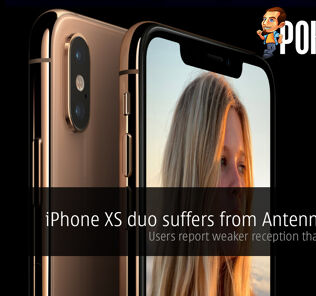 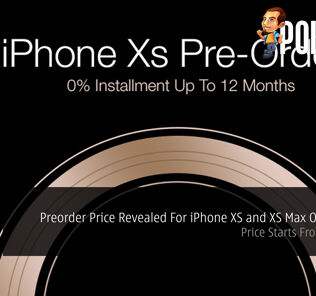