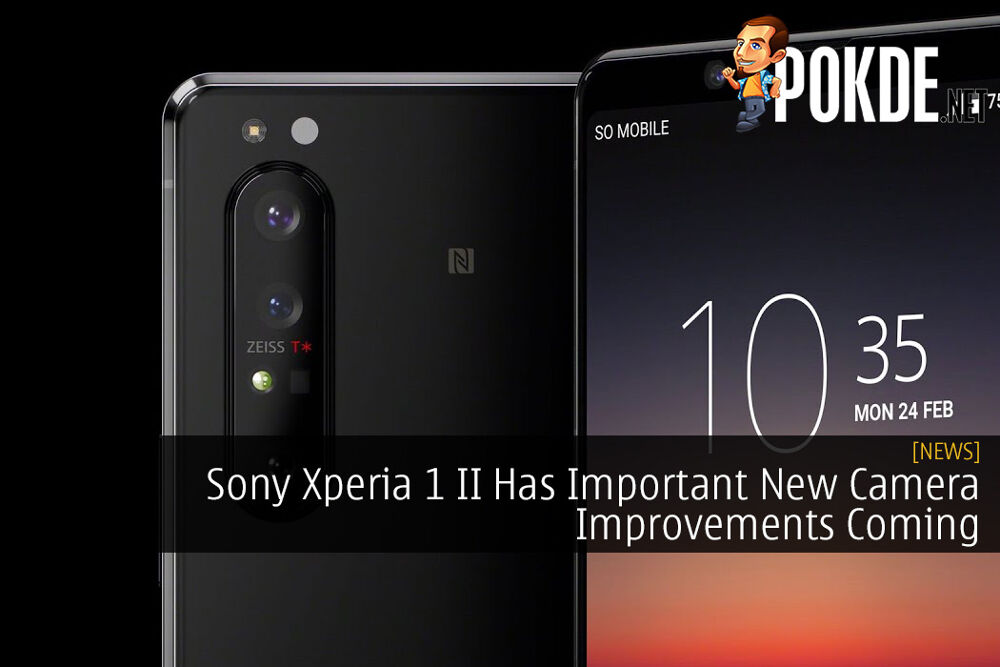 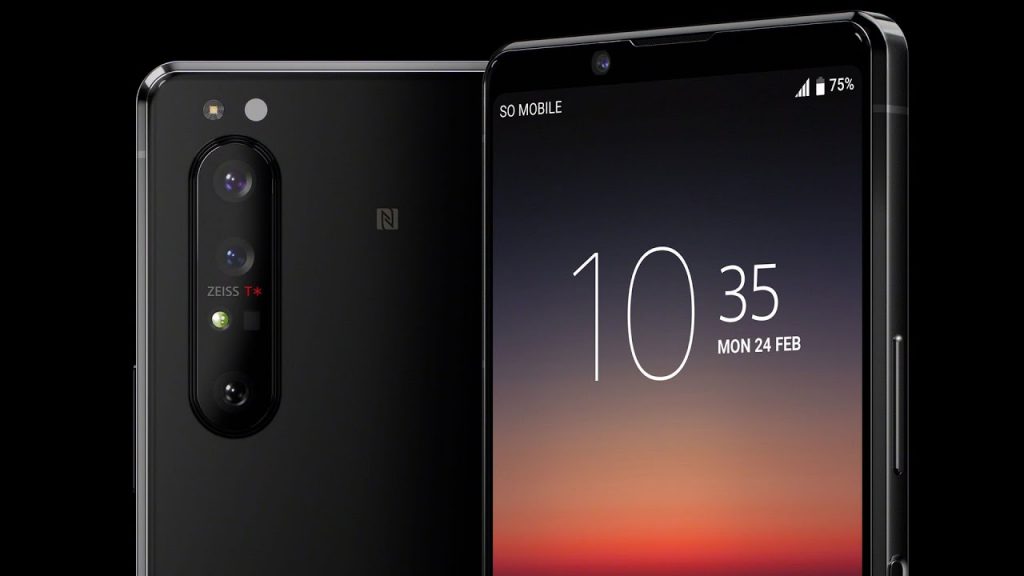 It looks like Sony is doing some extra work before the launch of their newest flagship smartphone. The Sony Xperia 1 II is expected to receive some important new camera improvements via software update shortly after launch.

The update includes eye autofocus for the 16mm ultrawide camera, which ensures that human eyes are always in focus, Full HD 120 FPS slow-motion video recording, 4K 60 FPS video recording, and night mode for the primary 24mm camera. This will certainly beef up the camera’s capabilities overall.

When Will the Camera Improvements for the Sony Xperia 1 II Arrive?

No word yet on when the smartphone will be launched in Malaysia, but we will be reporting more on that as soon as information becomes available so stay tuned.

What do you think of the improvements? Join the discussion right below here:

Pokdepinion: I’m personally excited for the smartphone not just for the camera. I do hope it will be a significant improvement over its predecessor so it can compete against the other big names out there.

Aiman Maulana
Jack of all trades, master of none, but oftentimes better than a master of one. YouTuber, video editor, tech head, and a wizard of gaming. What's up? :)
Pokde Recommends
AndroidCameraflagshipgadgetimprovementsjapanMalaysiaPatchGadgetNewsSmartphone
MORE
Read More
3250