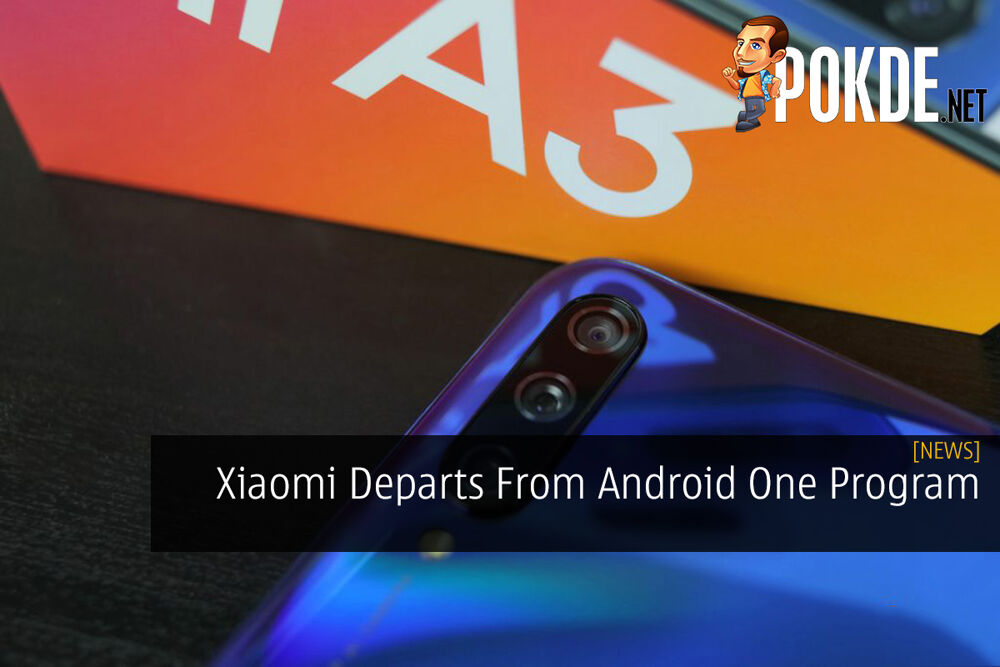 Aside from Google’s Pixel smartphones, there’s limited smartphone companies that release Android One devices. One of them is Xiaomi with their Mi A-series. Well reports suggest that the company has decided to pull the plug and withdraw from the program.

If you aren’t aware of what exactly Android One smartphones are, well they are stock Android devices that follows Google’s guideline to bring probably the cleanest Android experience you’d get.

The last Xiaomi device from the program is the Xiaomi Mi A3, which was released back in 2019. As for the reasoning behind the decision, that has not been revealed by Xiaomi themselves.

This means that as of right now, HMD, the makers of Nokia smartphones, are the only top brand left associated with the Android One program. It would probably also mean that we won’t be seeing a new Mi A4 from the company.

Pokdepinion: I wonder what made them decide to ditch Android One.. I know some people just adore the stock experience but some might feel that it’s just too dull.