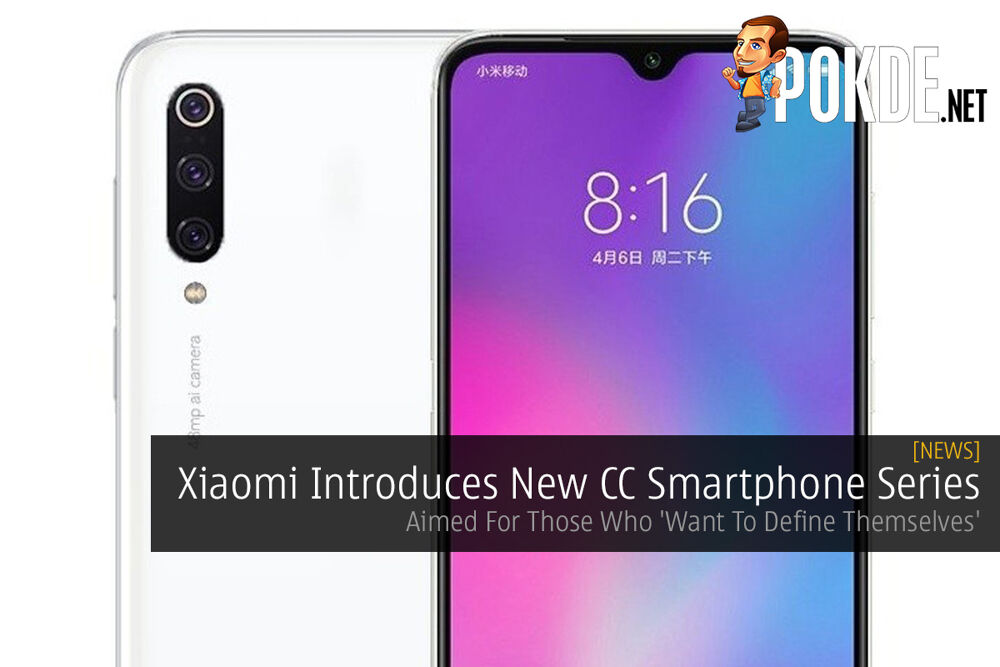 If you remember at the back of last year, Xiaomi took over Meitu and now it seems that they are ready to introduce a new CC smartphone series, starting off with the Xiaomi CC9 and Xiaomi CC9e.

The ever popular Lei Jun (CEO of Xiaomi) took the time to explain that CC means ‘Colorful & Creative’. Seeing how Meitu focuses more on selfies, we could possibly see a ‘selfie focused’ smartphone from the company. 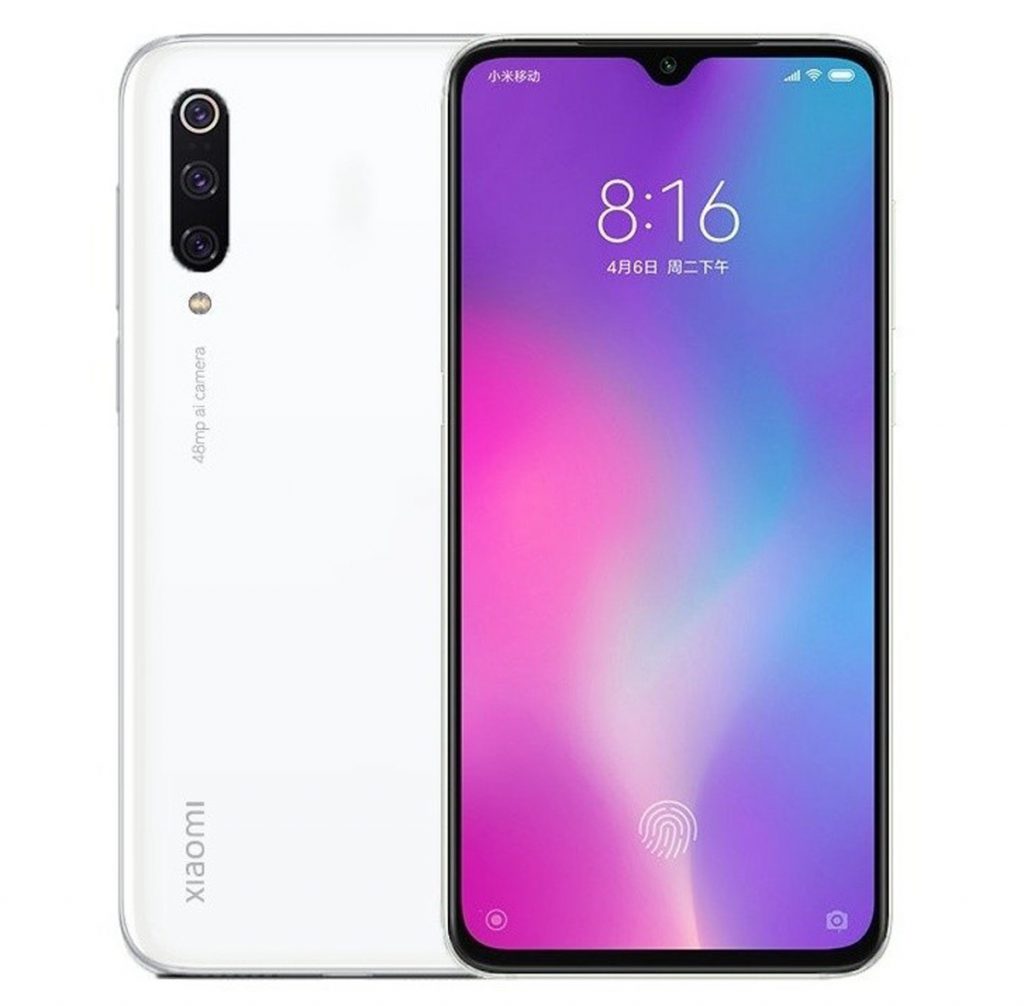 There’s also been a render of the Mi CC9e, where it gives a somewhat teaser of what we can expect from the device. Reports suggest that the phone will sport a 6.39-inch display that comes with a waterdrop notch that’s fitted with a 32MP front camera.

It’s also suggested that over at the back is a 48MP shooter and it may come with a Snapdragon 712 chipset and a 4000mAh battery under the hood.

As of now, the specifications are still in the dark, so do take the information with a pinch of salt. We should learn more on the CC series soon enough. Until then, stay tuned to Pokde.net for more news.

The Xiaomi CC series is set to be third sub-brand to be under Xiaomi, which comes after Mi and Redmi respectively.

Pokdepinion: Let’s see what they’ll be offering with the new series.

Raja Idris
The name's King, Kingky King. Likes to keep it simple and straightforward. A person who games regardless of what platform. Need value for money performance? Get AMD.
Pokde Recommends
32MPCEOMalaysiaMeituSelfieSmartphonesub-brandwaterdrop notchGadgetNewsSmartphone
MORE
Read More
1560 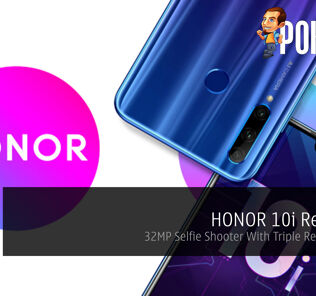 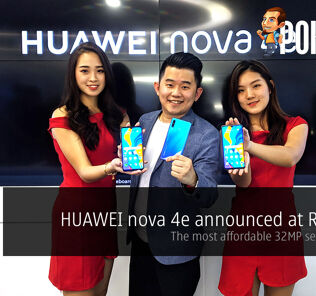