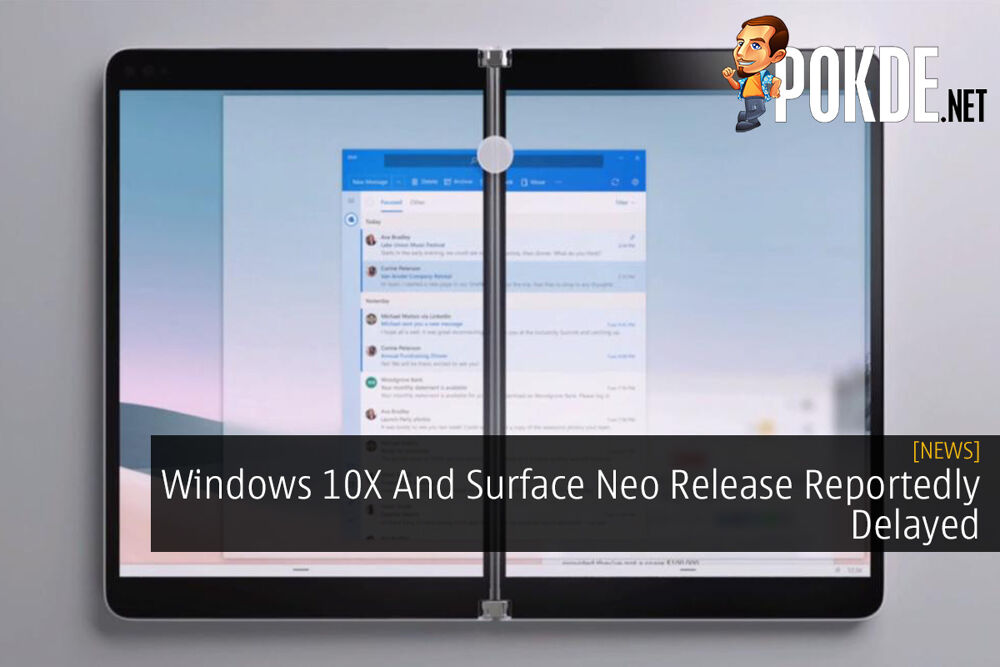 While previously we’ve written on the upcoming Windows 10X OS, it seems that Microsoft has decided to delay its release, at least according to reports.

It appears that it will be delayed ‘beyond 2020’ and in addition to that, the Surface Neo also has been affected in terms of a release date.

The reason behind it? Well it is reported that Microsoft seems to want to focus on single screen devices and that’s what people are asking for in this Covid-19 outbreak.

There’s still a possibility for us to see the Microsoft Surface Duo out in 2020 but don’t get your hopes high. At the end of the day, Microsoft is one of the companies that is affected by the pandemic situation.

There’s no mention of a specific release date for both OS and device but rest assured that we’ll update accordingly once news arrive.

Pokdepinion: Can’t really say that I’m shocked by the news, seeing how Covid-19 has affected companies all around the world.

Raja Idris
The name's King, Kingky King. Likes to keep it simple and straightforward. A person who games regardless of what platform. Need value for money performance? Get AMD.
Pokde Recommends
coronaCOVID-19MalaysiaMicrosoftosproductionrelease datereportGadgetNews
MORE
Read More
1813 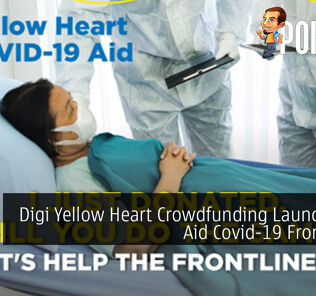 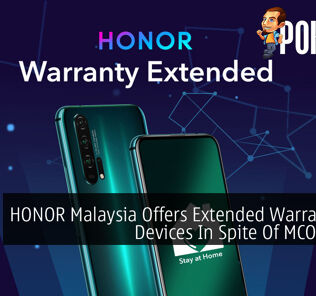