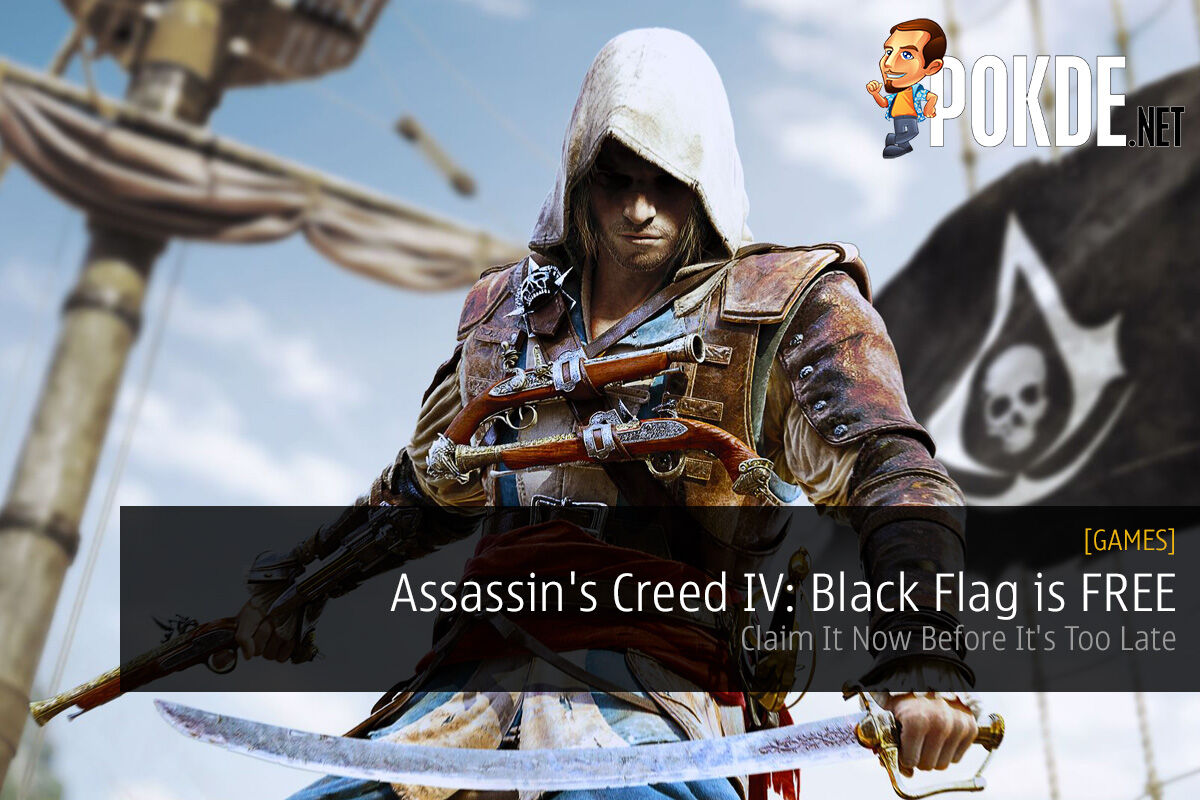 If you’re looking for free games on PC, how about Assassin’s Creed IV: Black Flag? The game is currently free but you gotta get it before it’s too late. 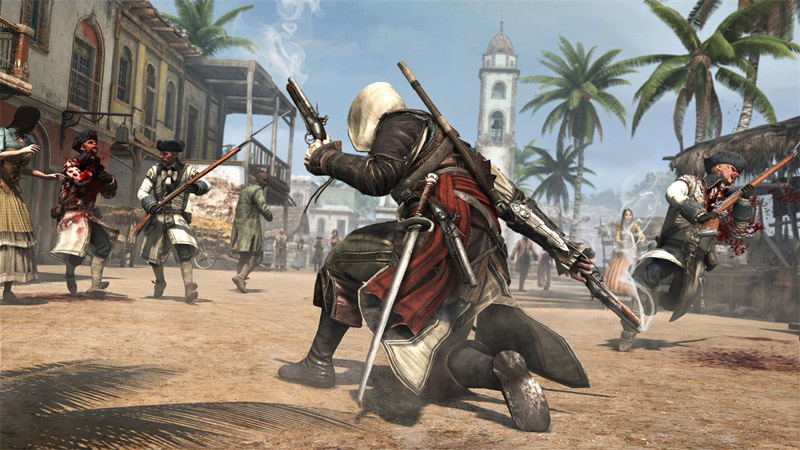 Looking for some free games to spend the holiday season? Ubisoft is celebrating a big anniversary and they are giving away Assassin’s Creed IV: Black Flag free of charge. This is to celebrate the 10 year anniversary of the first Assassin’s Creed game, which featured protagonist Altair.

In order to claim the game, all you have to do is sign up for a Uplay account. If you have done so, you can simply add Assassin’s Creed IV: Black Flag to your game library. It’s really that simple.

If you’re not sure what the game is about, check out the synopsis for the game below, as provided by Steam. 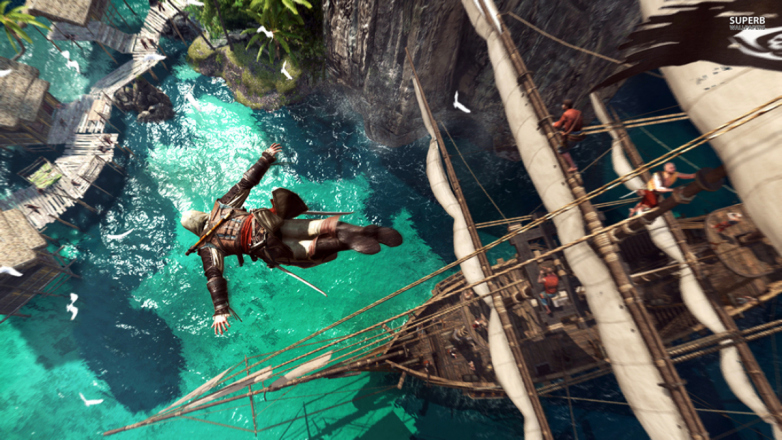 The year is 1715. Pirates rule the Caribbean and have established their own lawless Republic where corruption, greediness and cruelty are commonplace.

Among these outlaws is a brash young captain named Edward Kenway. His fight for glory has earned him the respect of legends like Blackbeard, but also drawn him into the ancient war between Assassins and Templars, a war that may destroy everything the pirates have built.

Welcome to the Golden Age of Piracy.

If you want to claim the game, you can either click here to head straight there or click on the button just below here:

Hope you all enjoy the game. You can be sure that we’ll be reporting on free games right here on Pokde.net as information becomes available.

Pokdepinion: Personally, I started to give up on the series after the 3rd game since the protagonist wasn’t exactly very enjoyable. Assassin’s Creed IV: Black Flag however, was surprisingly enjoyable. Since the game itself is free, you’ve got nothing to lose really. Go ahead and claim it if you don’t have the game yet.

Aiman Maulana
Jack of all trades, master of none, but oftentimes better than a master of one. YouTuber, video editor, tech head, and a wizard of gaming. What's up? :)
Pokde Recommends
Assassin's Creedfree gamefree gamesLimited timeubisoftGamingNewsPCMR
MORE
Read More
1560 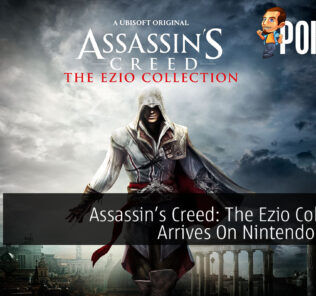 Pre-orders For Ataribox Will Start December 14 – Price, release date an...
Next