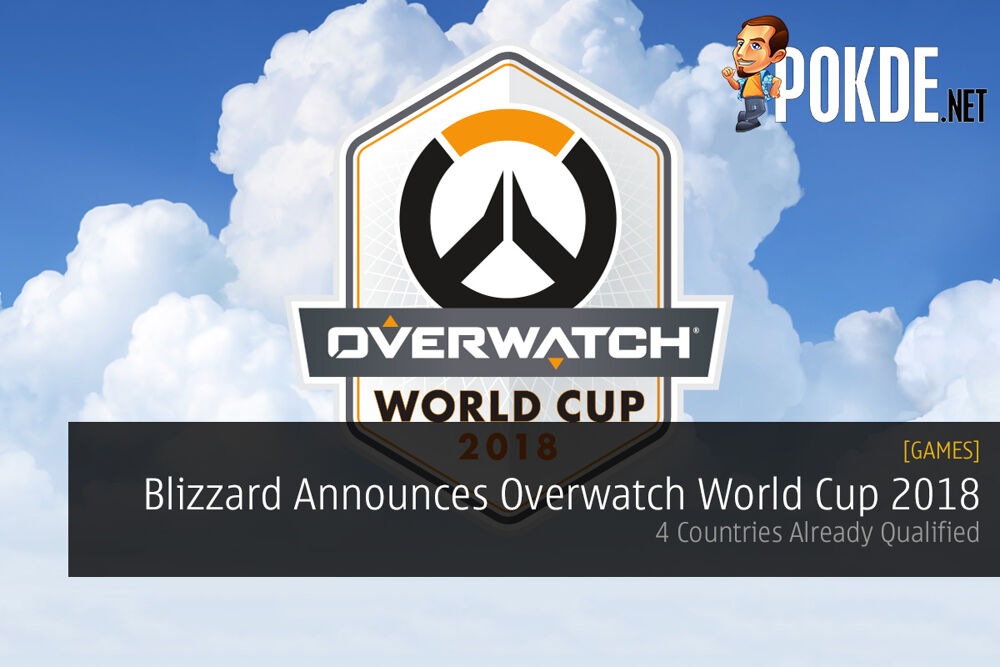 After its success last year, Blizzard has officially announced the Overwatch World Cup 2018 for this year. Will we see a huge evolution again this year in the game?

The folks over at Blizzard has finally announced the Overwatch World Cup 2018. After the success of last year’s debut which saw a major change and evolution in how the game is played, it’s no surprise to see it come back again this year.

Starting today until the end of Competitive Season 9 (April 28th), Blizzard will be tracking the average skill rating of each country’s top 150 players. Each country’s progress can be tracked on the Overwatch World Cup site, and the top 20 countries at the end of this period will be invited to compete in the Overwatch World Cup 2018, which culminates this November in Southern California,

For this year, there are 4 countries that will be hosting 4 group stages; France, South Korea, Thailand, and the United States of America. These countries are automatically qualified for the tournament, which results in a total of 24 teams. Blizzard mentioned that if a host country makes the top 20 through average SR, the 21st ranked country will take their spot. 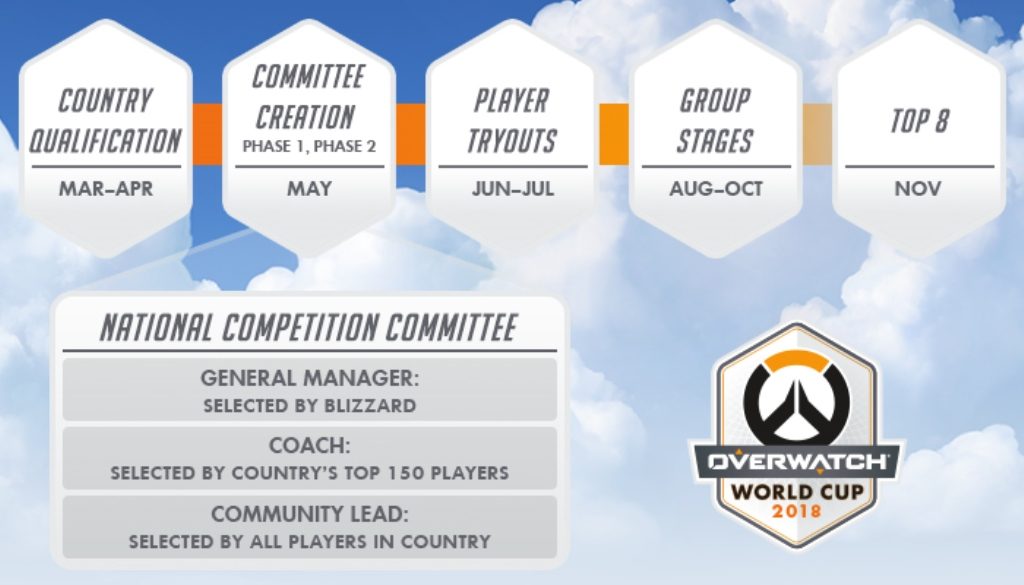 For more details on the National Competition Committees, click here to find out.

Pokdepinion: Looking forward to another year of insane kills and plays in Overwatch. Not to forget the salt either.

Aiman Maulana
Jack of all trades, master of none, but oftentimes better than a master of one. YouTuber, video editor, tech head, and a wizard of gaming. What's up? :)
Pokde Recommends
BlizzardcompetitiveeSportsGamingOverwatchEsportsGamingNewsPCMR
MORE
Read More
1945

The Darkness 2 Is FREE Now On Humble Bundle – Just 24 hours left to get...
Next

LEGO Games on Sale for Nintendo Switch – Up to 50% Off for Limited Time!
Latest Video
Read More
307