PokdePicks:When is the Best Time to Get the Apple iPhone 12?
Sections
Esports
Now Reading
Streamers Will Battle Each Other At AMD Streamer Challenge For $20,000 Prize Pool
NextPrev
Contents
2266 1
0

Streamers Will Battle Each Other At AMD Streamer Challenge For $20,000 Prize Pool 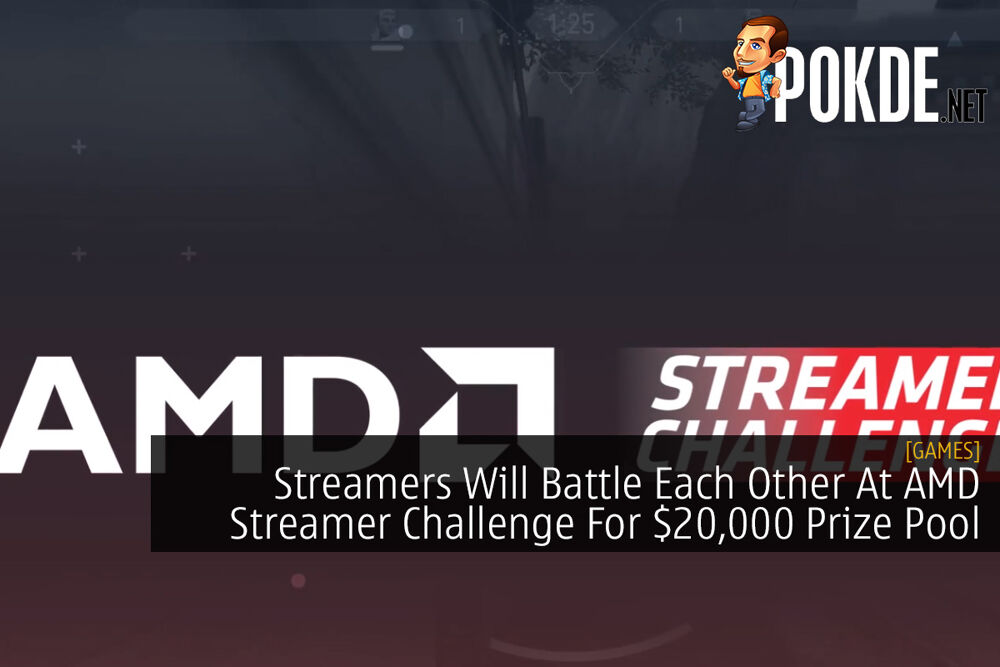 AMD has recently partnered up with esport organizer Eliphant in bringing the AMD Streamer Challenge 2020. As you can by the name, it is streamer led and will see popular online personalities from East Asia as well as Southeast Asia battle it out for a total prize pool of over US$20,000 (~RM82,990).

Both Acer and HP has joined the event as anchor sponsors, providing the latest AMD-powered gaming hardware for streamers to compete on as well as sponsoring prizes and giveaways for viewers. Aside from that, EPOS and Secretlab has also joined in to supply their gaming headset and gaming chairs respectively.

For the East Asia side, they will partake in AMD Streamer Challenge: Triple Threat, which will see streamers from Japan and South Korea face off in a series of in-game challenges in Valorant.

As for our region, Southeast Asia, there’s the AMD Streamer Challenge: Domination, where it will see streamers team up with their fans and represent their countries in a round robin competition in both Valorant and Fall Guys.

In addition to that, AMD sponsored pro team Fnatic will make an appearance and Dota 2 fans will be able to sign up to play with or against them.

AMD Streamer Challenge lets viewers play a significant role and be able to join in the action by signing up for team slots to play with their favorite streamers as well as the chance to win from the prize pool. If you are interested in participating, you can head to the link here.

You can expect the AMD Streamer Challenge to comprise of 11 episodes, which will be streamed on their Twitch channel and website.

Pokdepinion: I wonder what prizes specifically have they prepped up for viewers and fans… Why not join and find out?

Raja Idris
The name's King, Kingky King. Likes to keep it simple and straightforward. A person who games regardless of what platform. Need value for money performance? Get AMD.
Pokde Recommends
AcerAMDCompetitionDotA 2eSportsFansHPMalaysiaEsportsGamingNewsPCMR
MORE
Read More
780 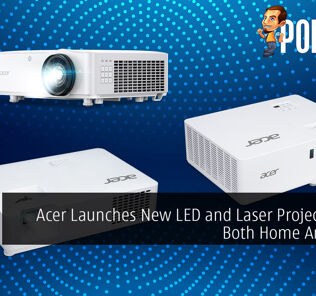 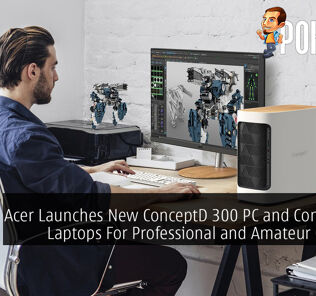 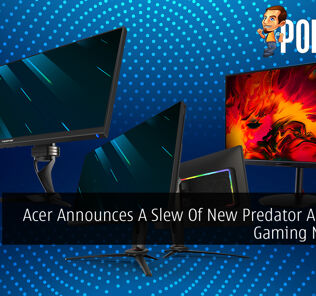 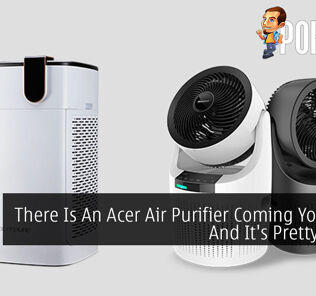 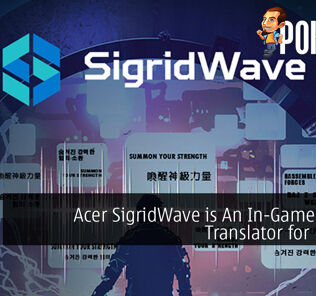 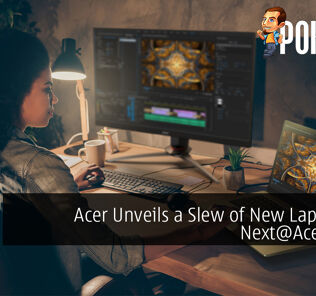 Should You Use Original Chargers Or Third-Party Chargers?
Next