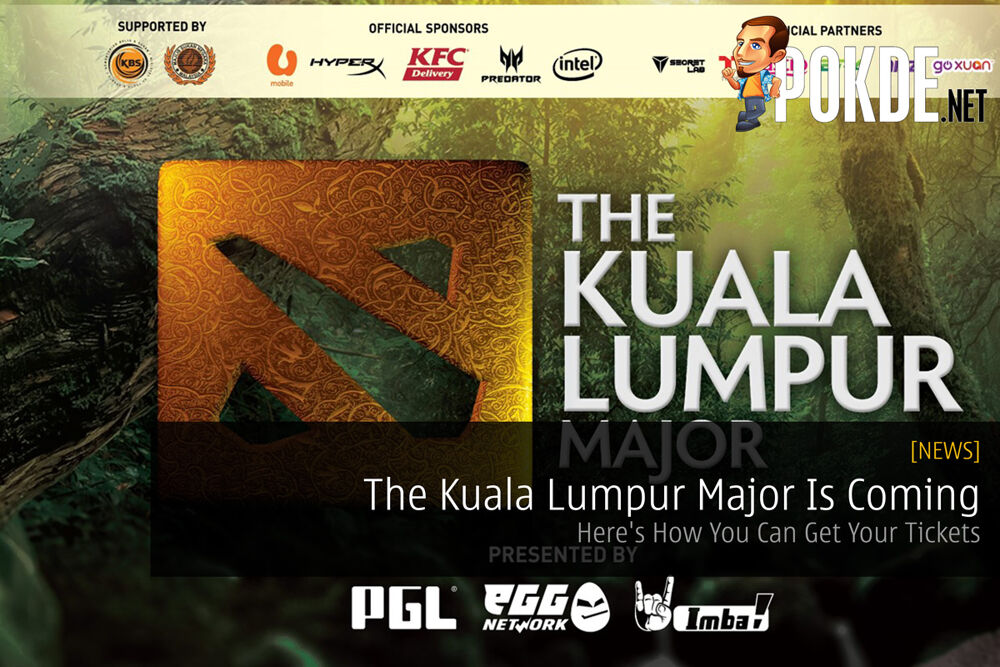 It was revealed yesterday that Malaysia will play host to the next Major, The Kuala Lumpur Major, where it will see 16 international professional Dota 2 teams battle it out to be champions. 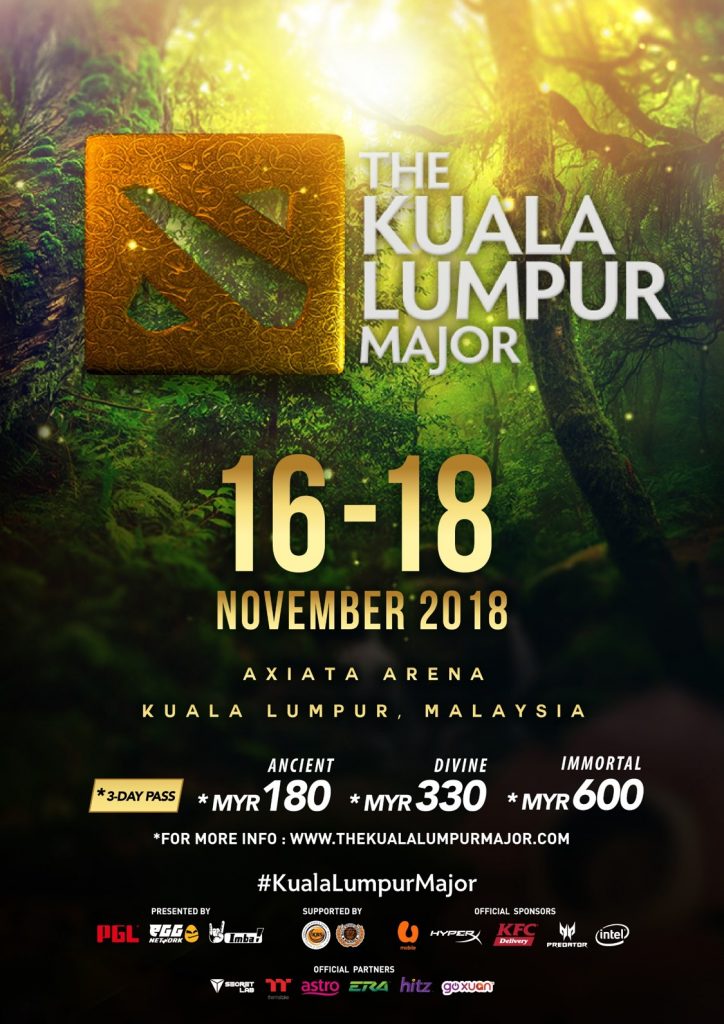 eGG Network and co-organizers PGL and Imba TV will be presenting the Kuala Lumpur Major, which is the first Major status tournament for the Dota Pro Circuit (DPC) 2018/2019 season.

The Kuala Lumpur Major will be held from the 16th to 18th November at Axiata Arena, where teams will battle it out for a total prize pool of US$1 million.

For U Mobile customer, you can get 20% off the tickets during an exclusive Pre-Sale that’s already started until the 16th of September 2018. Sadly, these tickets are so attractive, that they’ve already sold out (yeah, we’re bummed out too).There’s also the Astro Pre-Sale tickets which offers 20% off too, Early Bird tickets which gives 10% and the regular priced tickets of course.

Public ticket sales will begin later from 17 September onwards with limited tickets available at early bird prices. For more information on ticketing and event details, you can head down here.

Pokdepinion: Well I’m hyped up for the Major! It’s finally coming here to Malaysia. Hope I can get the tickets though. You guys ready to see the world’s best Dota 2 teams battle it out? I know I am.

Raja Idris
The name's King, Kingky King. Likes to keep it simple and straightforward. A person who games regardless of what platform. Need value for money performance? Get AMD.
Pokde Recommends
AstroDotA 2eGGticketsGamingNews
MORE
Read More
2995 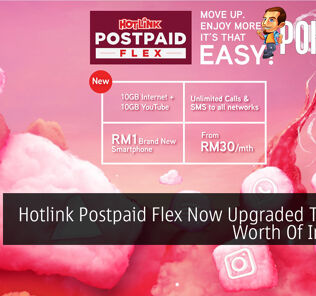 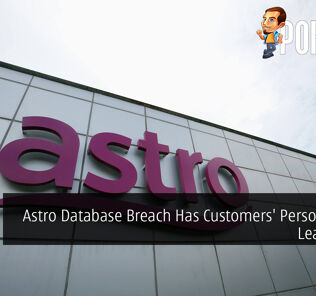 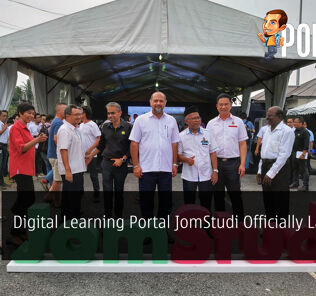 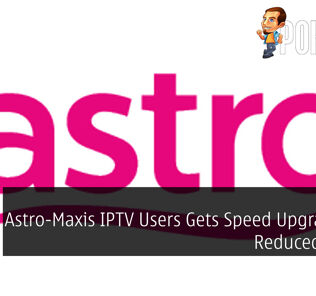 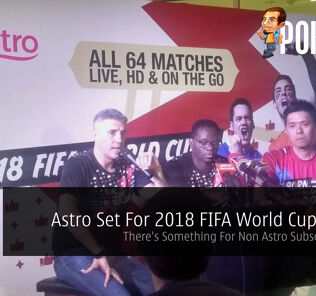 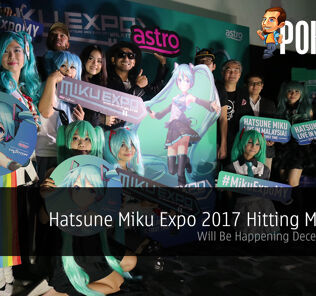