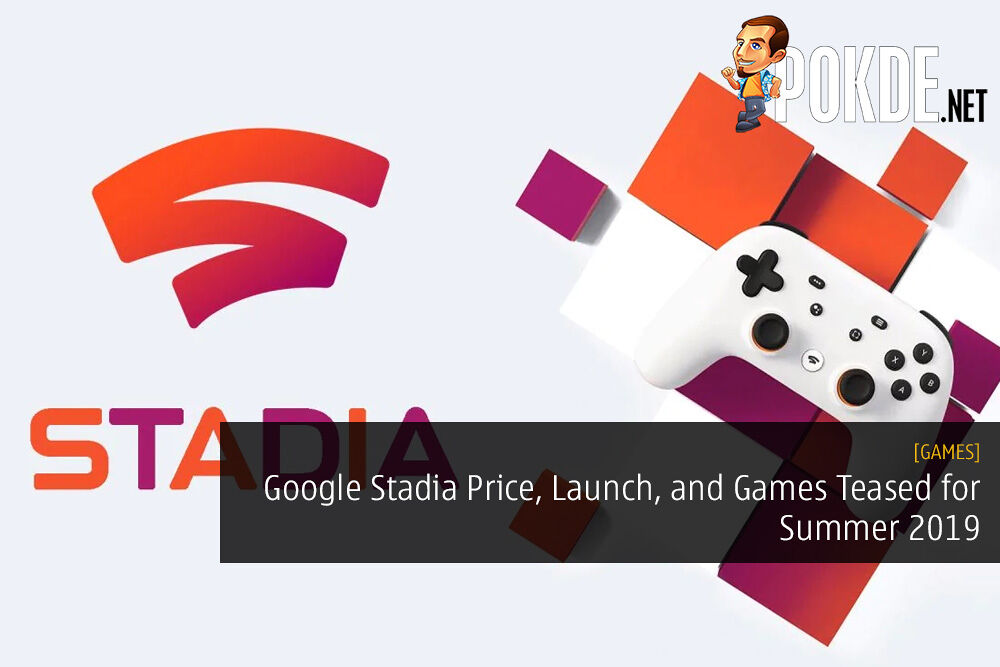 This summer, three of the wishes you’ve been asking for will finally be granted:
💰 Price Reveal
🎮 Game Announcements
🚀 Launch Info

Since its initial reveal at GDC 2019, Google Stadia has been rather quiet. I mean, if there’s nothing to show, it’s best not to even tease anything but it does get people curious as to what’s happening. It appears that we might not have to wait too long to learn more about it.

In a new tweet from the official Google Stadia account, it was announced that the latest information on the platform is set to be shared this Summer 2019. The tweet specifically stated that three big details regarding Stadia are set to be announced at that time; the price, launch information, and the games that will be playable on the service. Summer 2019 may seem a bit broad for a window but in case you’re not sure when that could happen, it would be anytime between late June to late September 2019.

As Google stated in the tweet itself, these three things are really the main pieces of info that potential purchasers of Stadia have been asking for since it was first unveiled. Even though Google announced quite a bit about the platform months ago at GDC, there are still many questions left to be had about this new venture.

Like with any video game platform, the key to success is the games. Even if it was super affordable, people won’t bother if the games on the platform aren’t interesting to them. As such, we expect some blockbuster announcements when they’re ready to share more about Google Stadia.

Pokdepinion: While I’m personally excited for this, I do believe there are many countries that aren’t ready for this yet. Either internet speed is not fast enough, or the connection isn’t stable enough.

Aiman Maulana
Jack of all trades, master of none, but oftentimes better than a master of one. YouTuber, video editor, tech head, and a wizard of gaming. What's up? :)
Pokde Recommends
Game StreamingGamingGoogleGoogle StadiainternetMalaysiaonlinePokde PicksGame IndustryGamingNews
MORE
Read More
1768 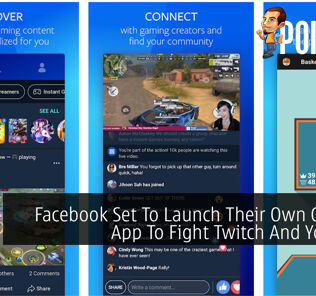 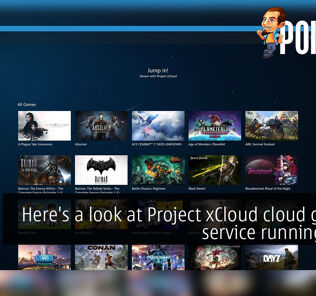 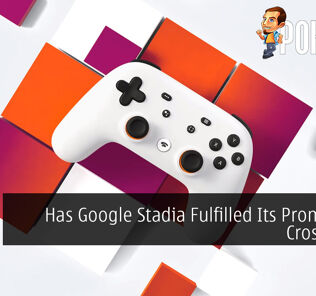 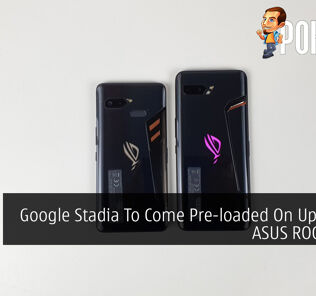 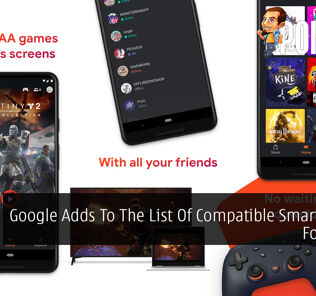 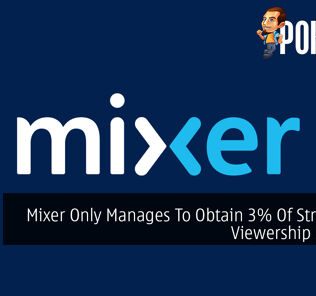 ASUS Grand Sale Starts Today On Shopee With RM200,000 Vouchers Up For Grabs
Next