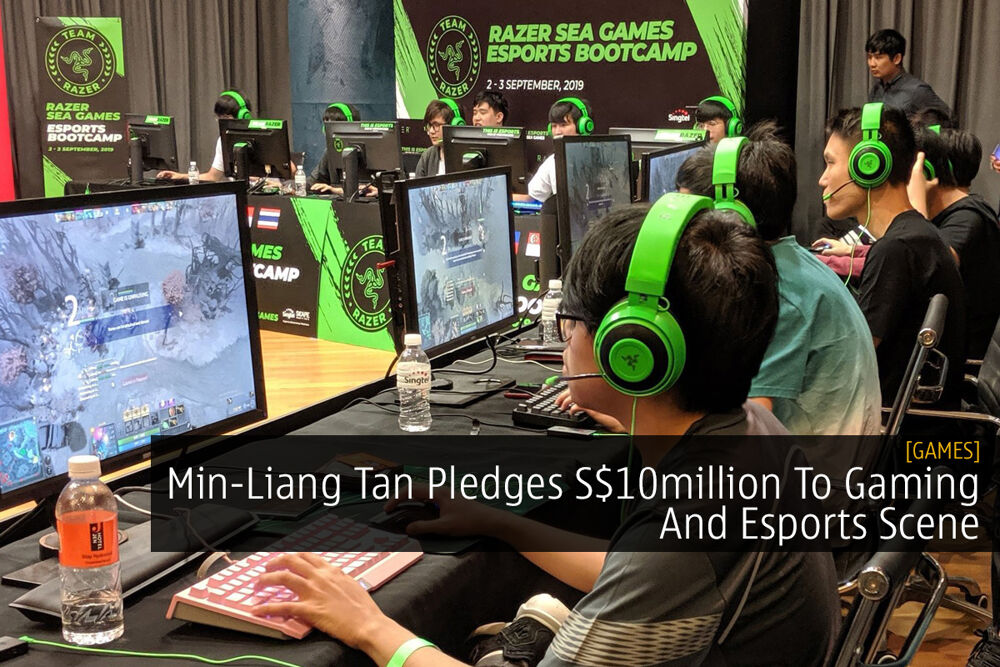 Razer’s very own Co-founder and CEO, Min-Liang Tan has recently revealed that he will be offering a whopping $10 million SGD in funding to gaming and esports in Singapore over the next twelve months. 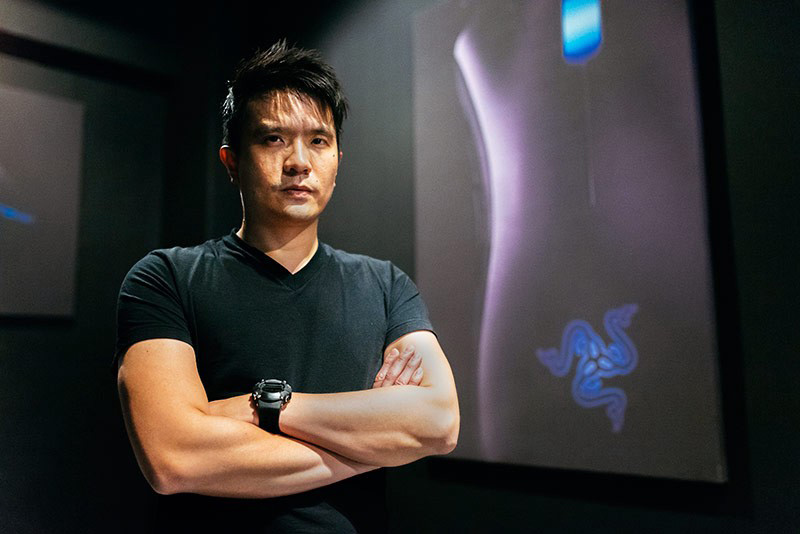 It was revealed at his official Facebook account where he states the intent of giving back to the gaming scene over in Singapore. The funding will include supporting esports team in Singapore as well as investing in gaming/esports companies in the country or founded by Singaporeans.

The funding will also go in part to Team Singapore, which they are supporting for the SEA Games, a tournament where Razer acts as the official esports partner. The tournament will be the first time that esports will become a medal sport in the world.

Previously Razer invited esports powerhouse Evil Geniuses (EG) to train the teams in the game of Dota 2, one of the six official games being contested in at the upcoming SEA Games. You can read more on that here.

Pokdepinion: Oh wow, this makes the investment he made for Malaysia seem small compared to our neighbour. Never the less, it’s great to see that Razer is backing up the gaming scene here in South East Asia. 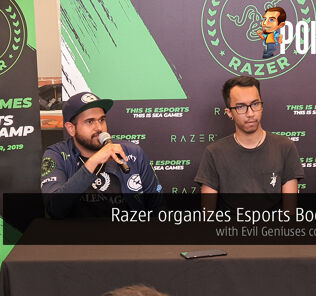 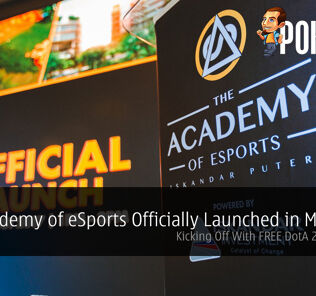