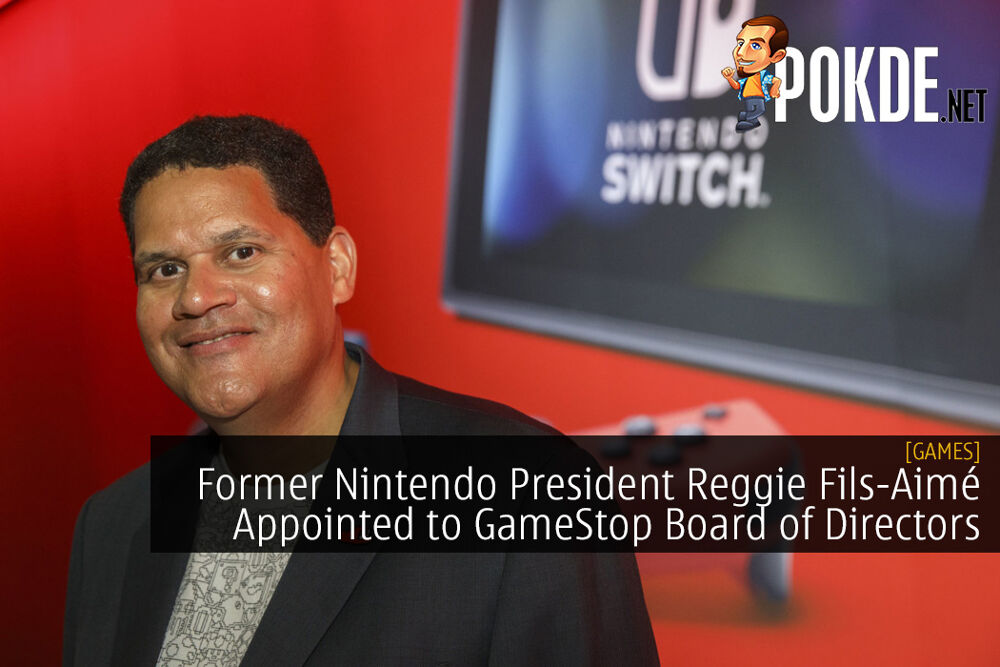 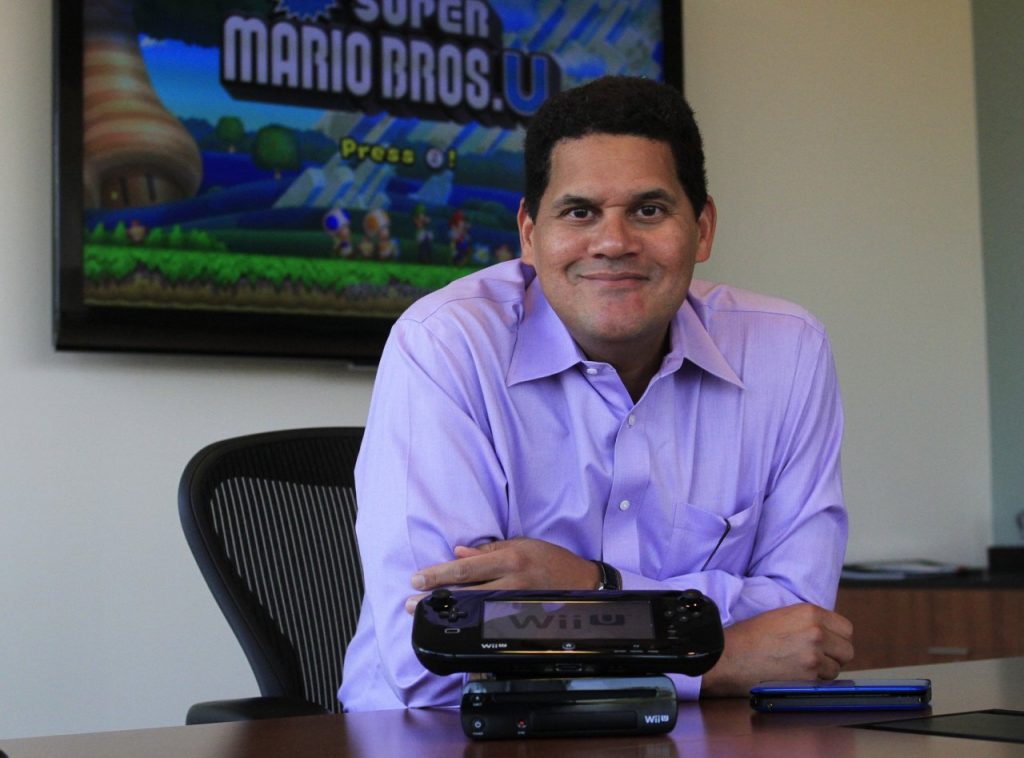 When Reggie Fils-Aimé left his position as Nintendo of America President, many people feel that he won’t be gone for long. True enough, his body is ready once more as he returns to the game industry, this time as part of the GameStop board of directors.

GameStop has officially appointed Reggie Fils-Aimé to their board of directors. Alongside him will be former Walmart CEO William “Bill” Simon and current PetSmart CEO / President James “JK” Symancyk.

This move will be effective immediately to bolster the board of directors ahead of retirement for current board members; Dan DeMatteo, Gerald Szczepanski, Larry Zilavy, and Steve Koonin from their roles beginning in June of 2020, and the planned retirement of Jerome Davis and Tom Kelly in 2021. Dan DeMatteo will be succeeded by GameStop Lead Independent Director, Kathy Vrabeck.

Furthermore, the company has adjust its corporate governance for the sake of having an average board tenure for independent directors of less than 10 years, and rotation of committee members and chairs roughly every 5 years.

The Board refreshment and governance enhancements announced today represent an important milestone in GameStop’s transformation as we continue to evolve the Company’s business strategy for long-term success. We are pleased to welcome Reggie, Bill and J.K. to the Board. They are each highly qualified and bring significant, relevant experience to our turnaround.

Pokdepinion: I had a feeling he would come back in some form or fashion to the industry. Didn’t expect him to be part of a board of directors though.

Aiman Maulana
Jack of all trades, master of none, but oftentimes better than a master of one. YouTuber, video editor, tech head, and a wizard of gaming. What's up? :)
Pokde Recommends
corporatecorporationgame industryGameStopGamingMalaysiamanagementnintendoGame IndustryGamingNews
MORE
Read More
1097 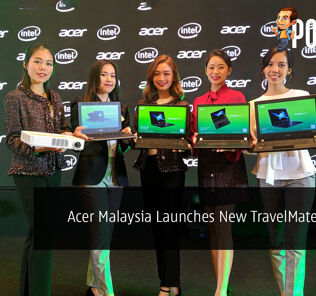 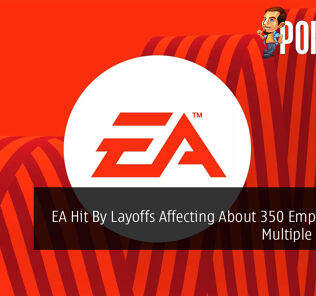 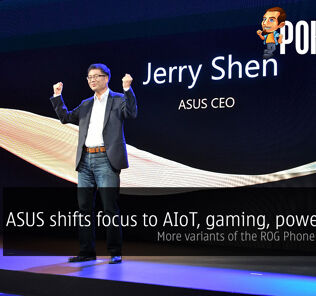