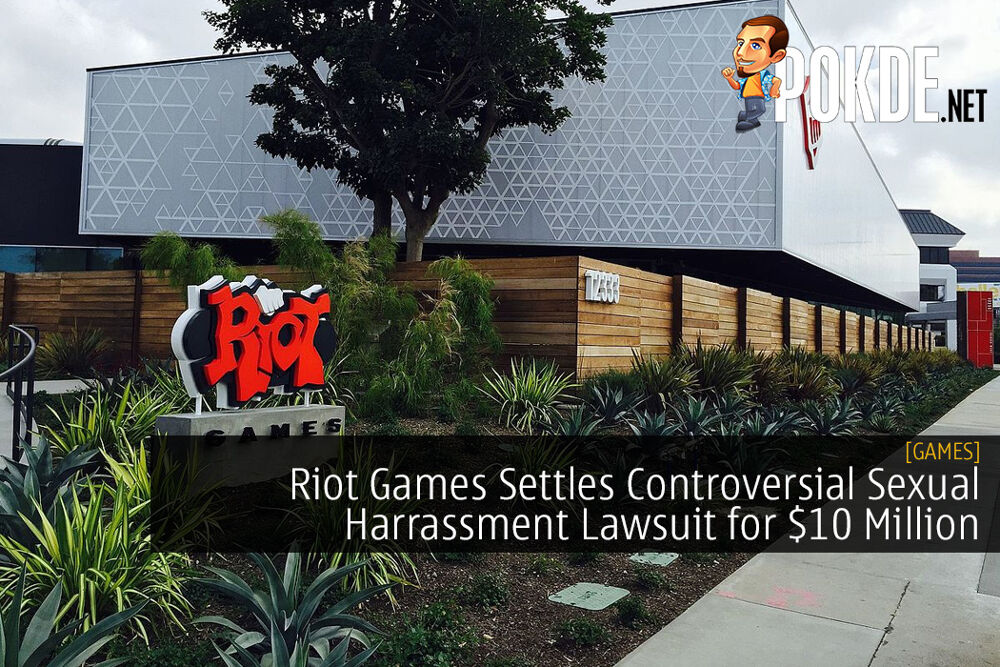 Gender discrimination in the workforce isn’t exactly new in today’s world. After Riot Games was exposed for having a culture of misogyny with female employees constantly victimized last year, a class-action lawsuit on sexual harassment and gender discrimination followed suit. Now, Riot Games has settled the lawsuit for over USD $10 million.

According to the terms of the settlement, Riot Games will pay over 1,000 female employees (current and former) from a USD $10 million fund, depending on their employment status (whether they were full-time or contracted) and the length of their tenure with the studio.

We’re pleased to have a proposed settlement to fully resolve the class action lawsuit. The settlement is another important step forward, and demonstrates our commitment to living up to our values and to making Riot an inclusive environment for the industry’s best talent.

Moreover, Riot Games also added in its settlement that the studio would aim to address and improve its company culture, which would include “beefing up internal programs for reporting sexual harassment and discrimination,” “a review of all pay, promotion and hiring practices to increase fairness and transparency,” and “creating a number of employee groups empowered to track the company’s progress on these fronts.”

Given the scope and severity of the accusations that were brought forth by Riot employees over the years (with the accusations coming all the way from 2014), the settlement signifies a landmark development for the treatment of females working in the games industry.

With the lengths that employees went to spark change at the company and improve its culture, such as a mass walkout in May 2019, the settlement provides some encouragement that larger cultural shifts can be achieved towards improving some of the games industry’s most notable issues.

Pokdepinion: Can’t say they didn’t deserve it but I do hope the work culture there improves significantly after this.

Aiman Maulana
Jack of all trades, master of none, but oftentimes better than a master of one. YouTuber, video editor, tech head, and a wizard of gaming. What's up? :)
Pokde Recommends
class action lawsuitGaminglawsuitMalaysiaPCMRRiot GamesNews
MORE
Read More
1786 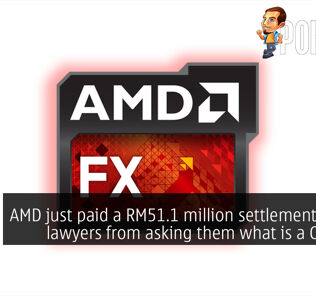 AMD just paid a RM51.1 million settlement to stop lawyers from asking them what is a CPU core
Comments
Leave a response