PokdePicks:Nielsen Survey Teases PS5 Price That Is Simply Too Good To Be True
Sections
Gaming
Now Reading
Hearthstone Championship Tour Set For Bangkok – With $15000 To Vye For!
NextPrev
Contents
897
0

Hearthstone Championship Tour Set For Bangkok – With $15000 To Vye For! 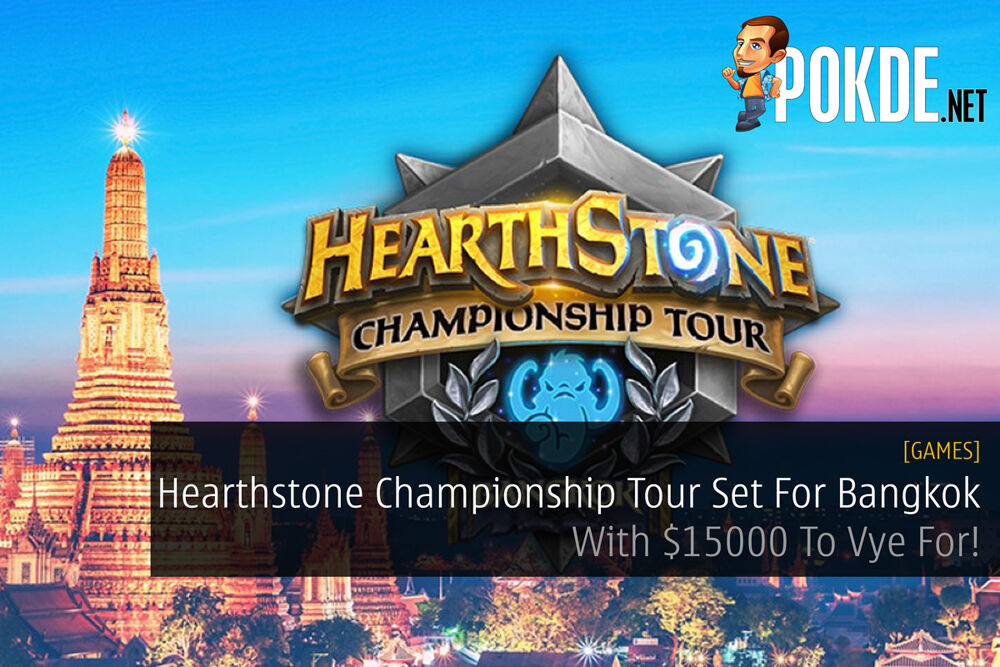 The Heartstone Championship Tour (HTC) will be making their first stop in Southeast Asia this year in Bangkok, with a total prize pool of $15,000. 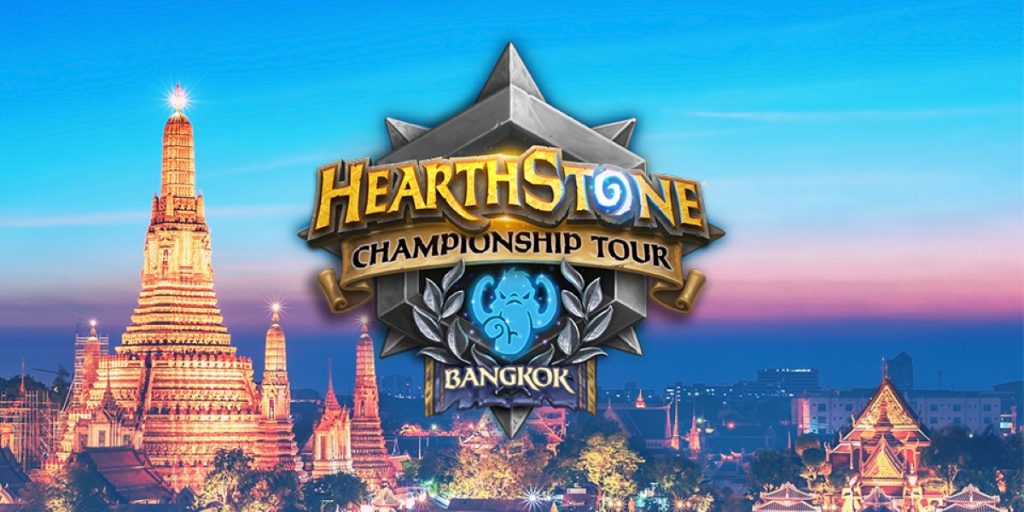 HTC Bangkok 2018 will take place on March 16 which will last until the 18th of March 2018. The tournament will be made open to global players at the Pantip Esports Arena in Pantip Plaza, in the Pratunam district of Bangkok. It will have a 256-player bracket in which players will have to sign up online for before showing up to compete in-person.

For those who successfully register for the tournament, they must cover their own travel expenses. Despite that, there will be limited free accommodation for all attending international players who have earned 5 or more HCT points in 2017’s competitive year which is based on a first-come-first served basis.

Here are the tournament’s schedule;

For registration, registration date has already begun and will last until Feb 12, 6.00PM GMT+8. If you are a player not from Thailand, you can register by going to the link right here. For Thailand players, you can do so here.

As for the tournament format, all matches will be Double Elimination, best-of-five in Conquest format with one ban. Each players are allowed to bring four decks. For the full ruleset for HCT Tour Stop:Bangkok, you can check it out by clicking right here.

Pokdepinion: Avid players of the game should really test out their skills in the tournament. Who knows, you might just win some of that $15,000 prize pool!

Nokia 8 Now At A Slashed Price – Now You Can Capture Both Side Of The S...
Next