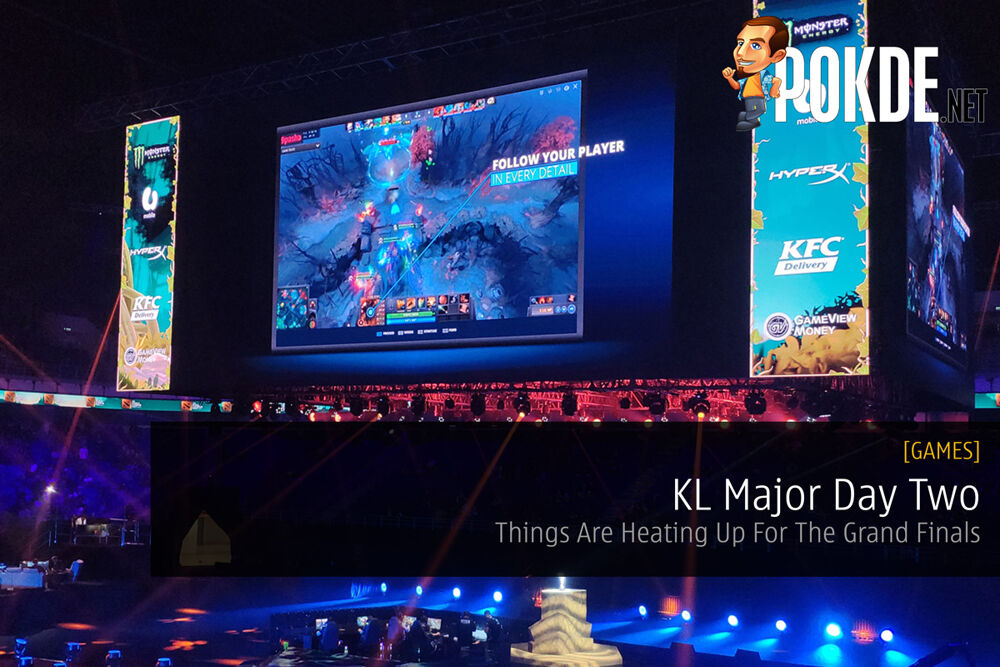 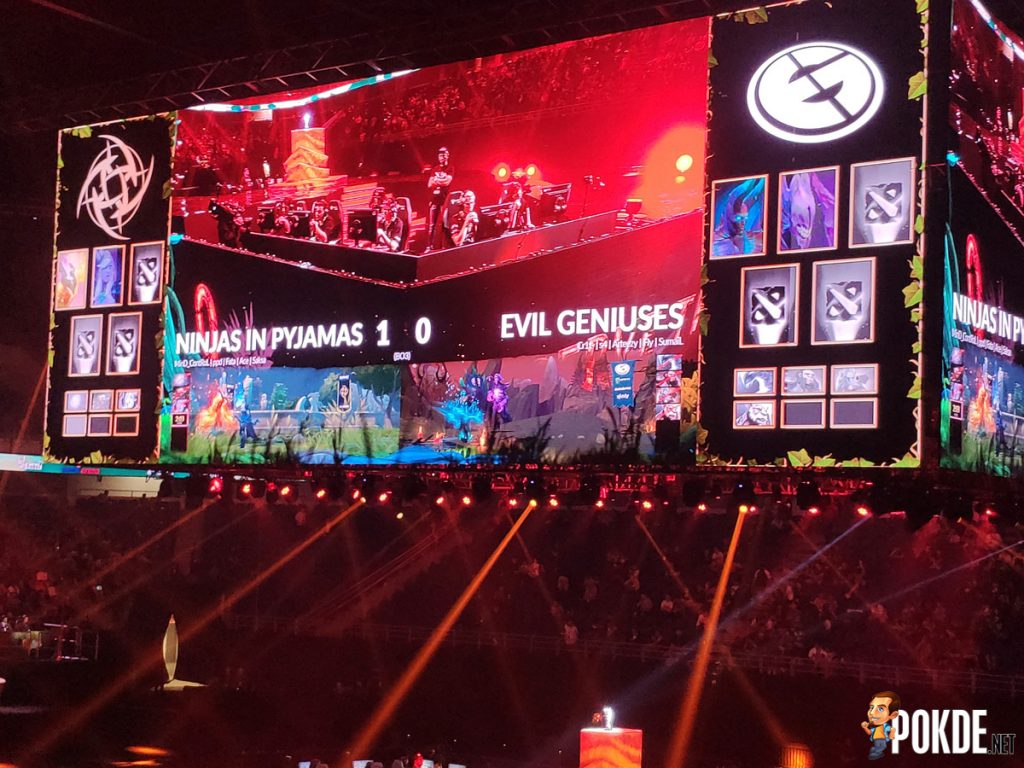 Following yesterday’s event, the Kuala Lumpur Major continued to find out who will take a spot in tomorrow’s Grand Finals. Today started off with PSG.LGD taking on Evil Geniuses (EG). Following their defeat on day one, PSG.LGD needed to beat EG for a spot in the Lower Bracket R5 to face Ninjas In Pyjamas.

Unfortunately, it didn’t go that way for the team, as EG managed to beat them two games straight. The win saw them to go on and battle Ninjas In Pyjamas. In a game of best of three, it was a tightly contested between the two teams.

Ninjas In Pyjamas managed to secure the first win but despite their best efforts, EG bounced back to win two straight games, making the final result 2-1. 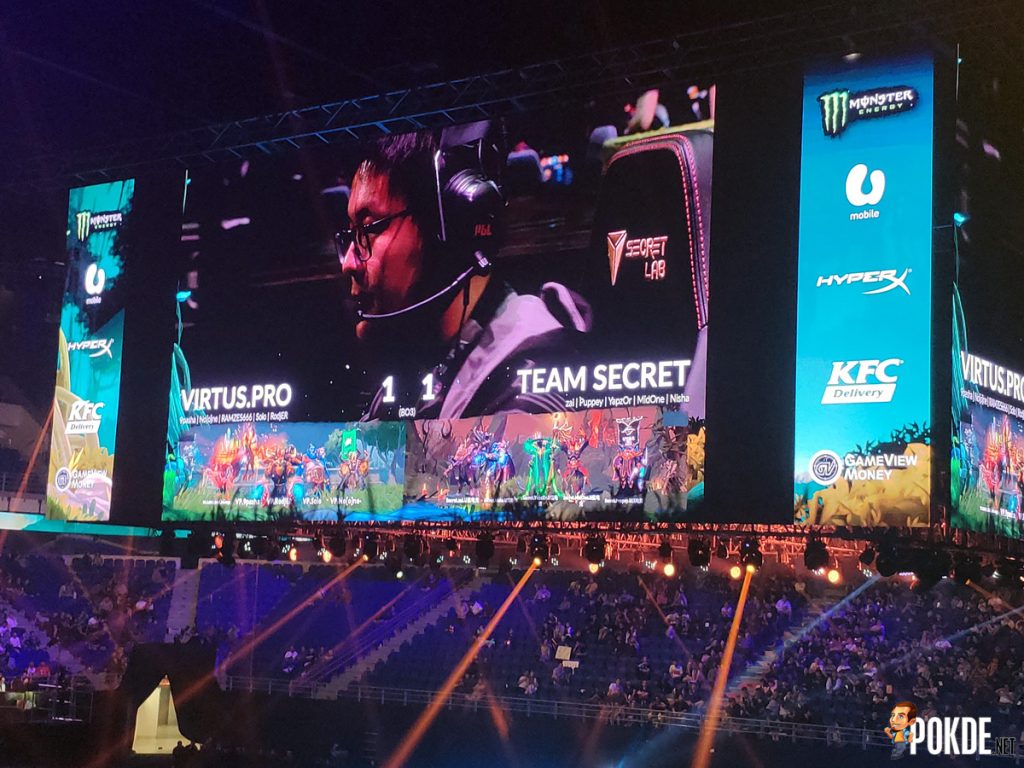 The last game of the day saw Team Secret taking on Virtus.Pro, where the former took the first game quite quickly with the game ending around 30 minutes. It was a different case though in the second game. Virtus.Pro completely controlled the game as they took it to round 3. In the end, Team Secret managed to beat their opponents in an intense game.

Today’s result means that EG will fight it off in the Lower Bracket Finals against Virtus.Pro  and the winner between the two will be facing Team Secret in the Grand Final.

Pokdepinion: Personally, I’d like for Team Secret to win, but you never in these types of tournaments. Anyone could possibly win. 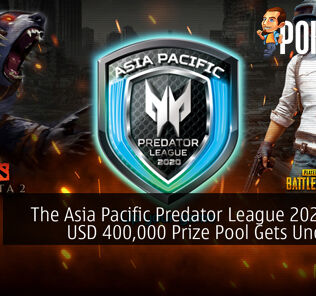 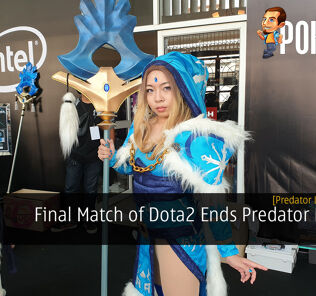 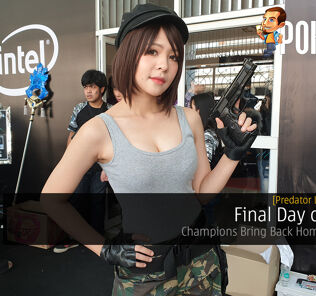 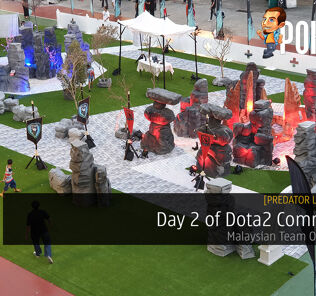 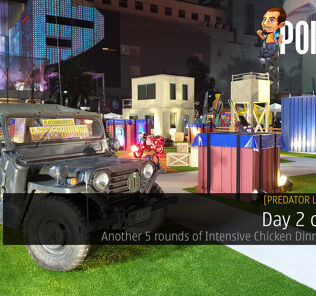 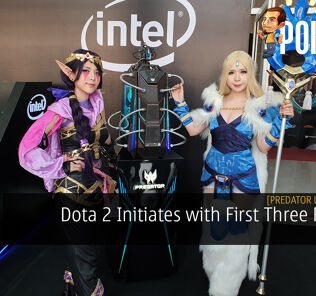 PokdePicks:[Predator League 2019] Day 1 of Dota 2 Initiates with First Three Rounds and One Losers Round
Comments
Leave a response