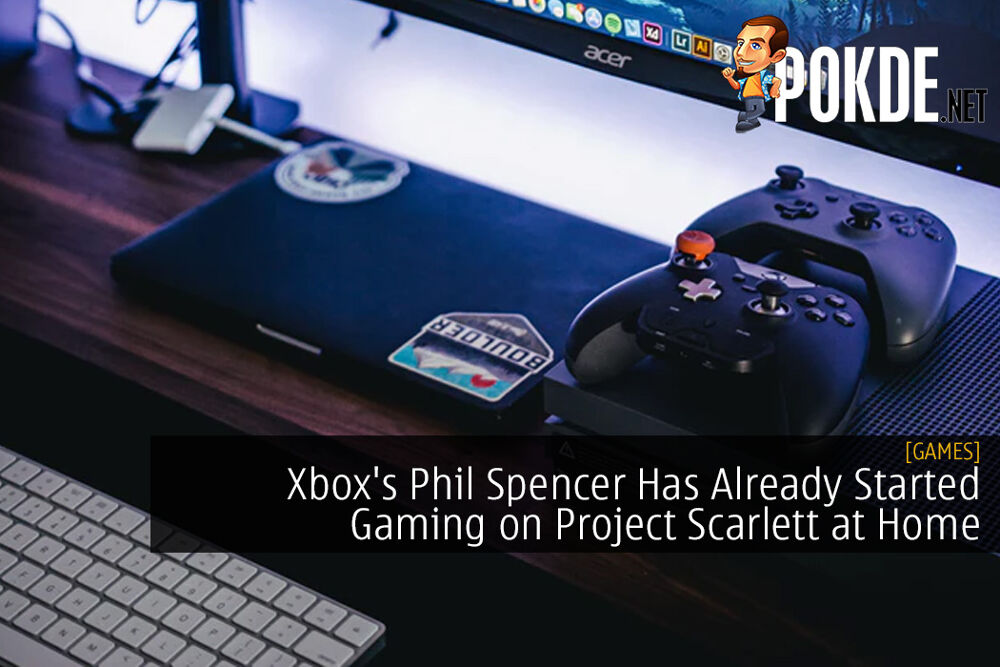 Next year, we are expected to see a brand new generation of gaming come to life, especially from Team PlayStation and Team Xbox. They’re both set to release their newest console in Holiday 2020, and we’ve already learned quite a bit about both platforms.

With that being said, Xbox Head Phil Spencer went on Twitter to say that he has brought the Xbox Project Scarlett back home. He even added on to say that he is “having a blast” with it, and that he’s confident that it will be a good year for the Xbox team.

There were no mentions of which specific model of the Xbox Project Scarlett that Phil brought back home with him. In fact, the only hardware we’re certain of is the Elite Series 2 controller, and nothing more. As such, it’s a bit hard to get a clear grasp of what he’s experiencing at home.

Either way, 2020 will be a great year for gamers and will make the beginning of a new era. There are a number of blockbuster releases coming our way as well, such as Final Fantasy VII Remake and Cyberpunk 2077. If they learned from past mistakes, then I’m sure Microsoft is gearing up to have a solid launch title lineup.

We’ll be reporting more on launch titles for the system when information becomes available.

Pokdepinion: Personally curious to see how powerful it is myself but I gotta wait just like everyone else.

Aiman Maulana
Jack of all trades, master of none, but oftentimes better than a master of one. YouTuber, video editor, tech head, and a wizard of gaming. What's up? :)
Pokde Recommends
consoleGamingMalaysiaMicrosoftnext-genProject ScarlettSocial mediateaserGamingMicrosoftNewsXBOX One
MORE
Read More
2486 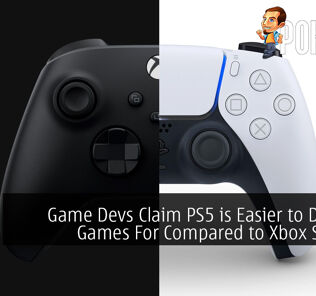 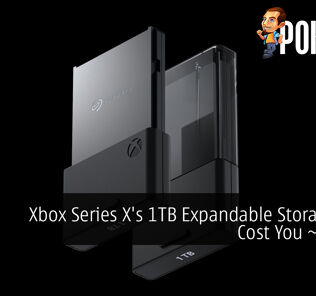 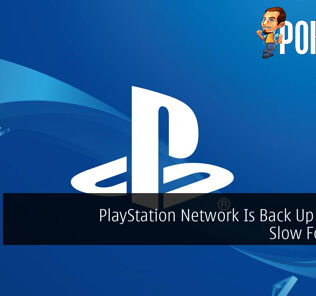 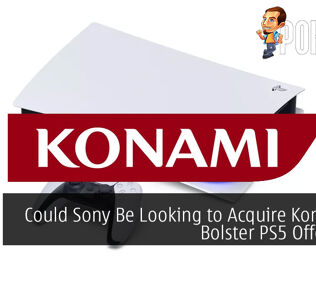 Could Sony Be Looking to Acquire Konami to Bolster PS5 Offerings?
Read More
845 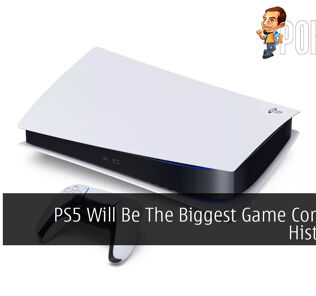 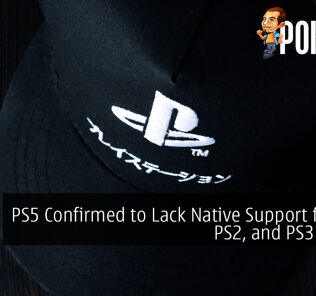 If You Have These Google Chrome / Firefox Extensions, Remove Them Immediately
Next