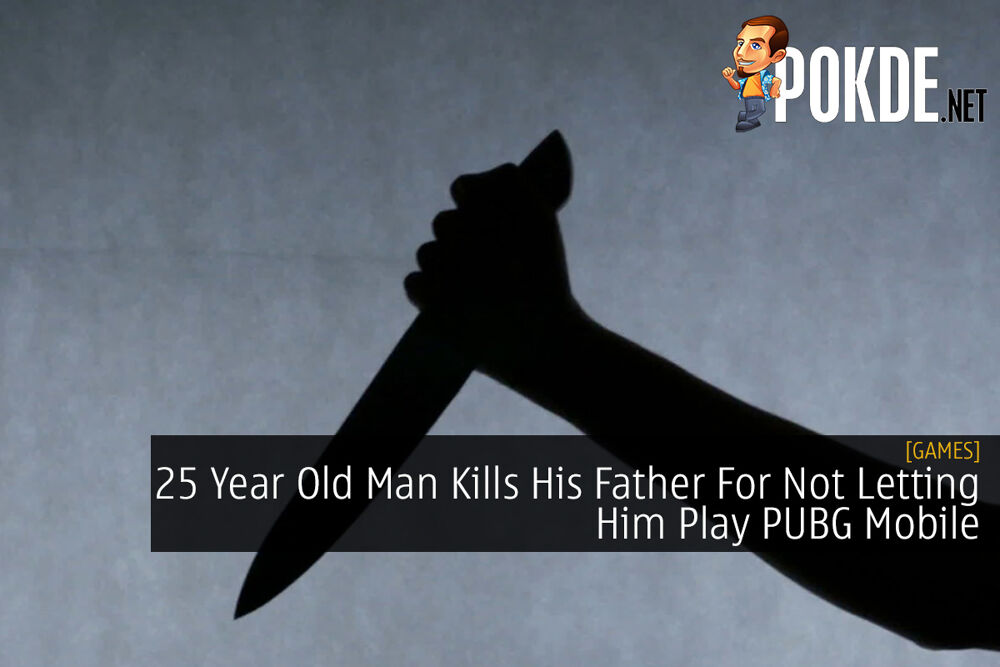 Now we all know that games can be addictive but it seems that it went too far for a 25-year old man from Belagav (India) where he shockingly killed his father over PUBG Mobile. 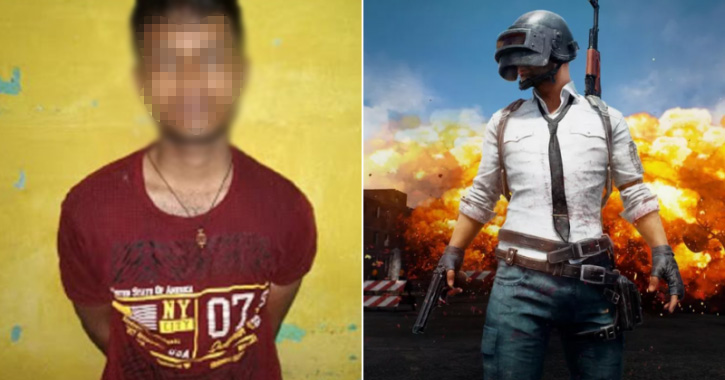 The man did the hideous act by using a chopping knife. The reasoning behind it? It seems that his father refused to give him money to topup his mobile internet data to play the game. Apparently he is a student who have a serious addiction to the game. His father, a retired police officer, is said to constantly advise his son to not focus on his smartphone the whole day.

It seems that the whole incident had two moments, where first they two had an argument of the issue in the evening, where the man created havoc around the house and made damages around the house. Neighbours then notice the quarrel and reported to the police. He was then let off with a warning from authorities. The following day at 5am, he asks his dad for money to topup his data and that’s where it all happened.

The two of them got into a fight again and it turned serious as the man locked his mother inside the bedroom and dragged his dad to the kitchen. He then took the knife and chopped his dad’s body to pieces.

Neighours then informed the police as they heard screams from their house. As the police arrived, it is said that the man started screaming out loud after realizing what he had done. He was then taken to the Kakathi police station with further actions to be taken.

Pokdepinion: This is no laughing matter. No matter how addictive games are, please don’t hurt the people around you, especially the folks who raised you up.

Raja Idris
The name's King, Kingky King. Likes to keep it simple and straightforward. A person who games regardless of what platform. Need value for money performance? Get AMD.
Pokde Recommends
AddictioncrimeGamesIndialawMalaysiamobile gamepoliceGamingNews
MORE
Read More
1573 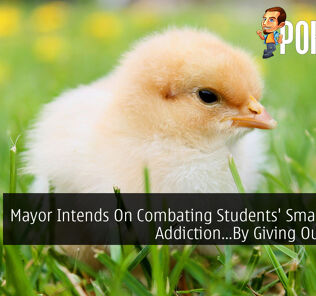 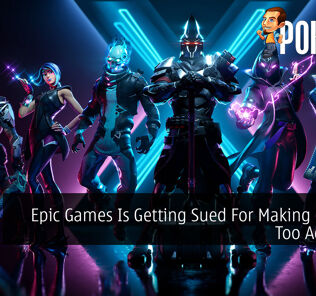